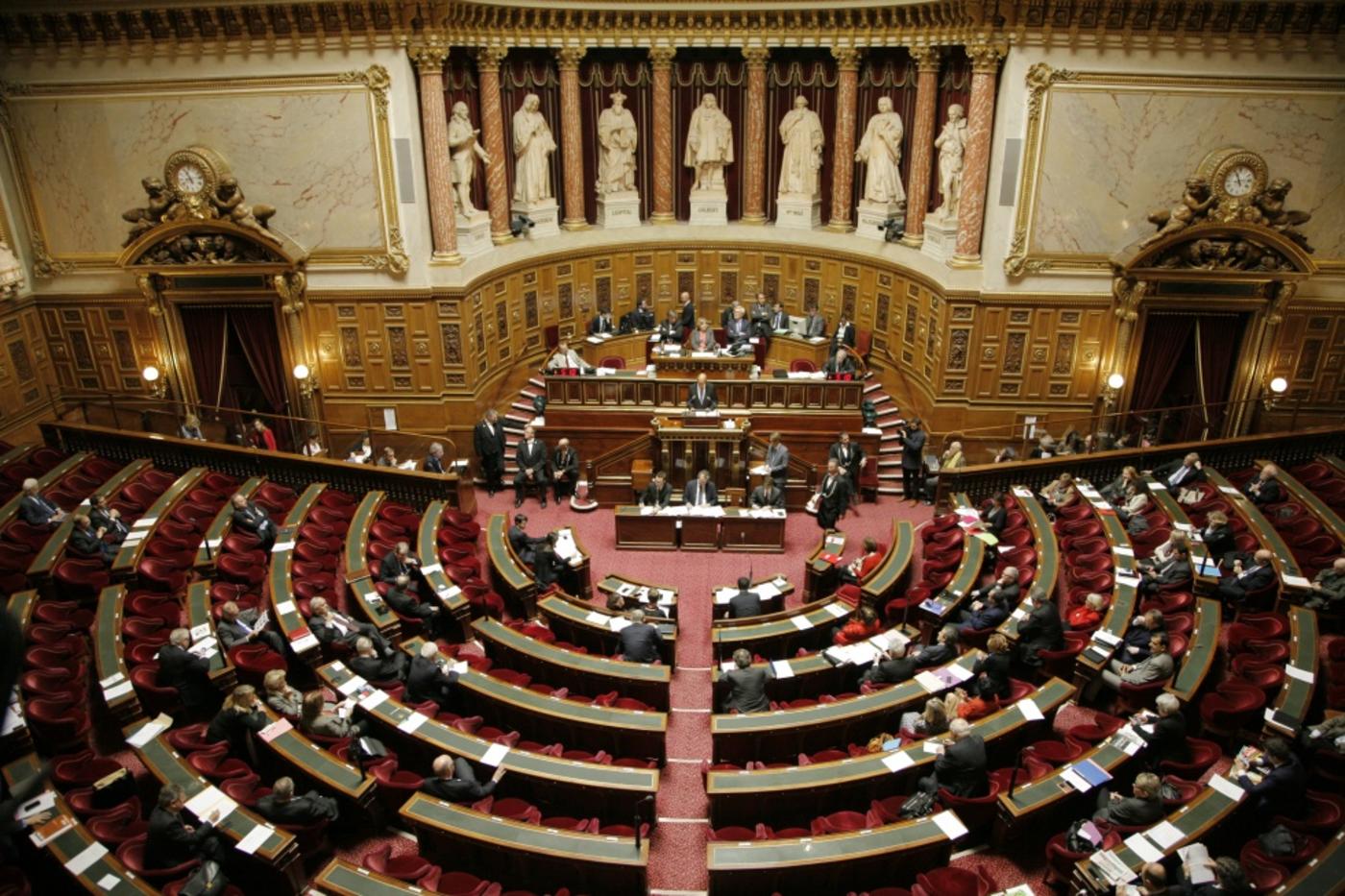 The European Parliament, after a late compromise in pursuit of consensus, has now passed, by a vote of 498 to 88 with 111 abstentions, a resolution stating that it “supports in principle recognition of Palestinian statehood and the two-state solution and believes these should go hand in hand with the development of peace talks, which should be advanced.”

This language bypasses the fundamental question of when the State of Palestine should be recognized, using vague words whose imprecision neither those who genuinely wish to achieve a decent “two-state solution” (and thus support recognizing Palestine now so as to finally make meaningful negotiations possible) nor those who support perpetual occupation (and thus argue that recognition should await prior Israeli consent) can strongly object to.

In doing so, the European Parliament has missed a rare opportunity to be relevant by joining the United Nations in recognizing Palestine’s “state status” or following the recent trend of European national parliaments urging their governments to join the 135 UN member states, representing the vast majority of mankind, which have already extended diplomatic recognition to the State of Palestine.

The State of Palestine had already been recognized by eight other EU member states (Bulgaria, Cyprus, the Czech Republic, Hungary, Malta, Poland, Romania and Slovakia) and by 11 other states which are commonly considered to be “European” (Albania, Azerbaijan, Belarus, Bosnia & Herzegovina, Georgia, Iceland, Montenegro, Russia, Serbia, Turkey and Ukraine).

Since the British, French, Irish, Portuguese and Spanish parliamentary resolutions are not binding on the executive branches of their respective governments, they have commonly been dismissed as “symbolic”, even while those favoring perpetual occupation have expended major efforts to prevent the votes from taking place. It is also commonly asked whether they matter at all.

Whether they matter, at least in a constructive sense, depends entirely on what happens afterwards. European parliamentary resolutions urging their governments to recognize the State of Palestine would not only be purely symbolic but actually counterproductive and dangerous if they are not followed relatively rapidly by actual recognitions of the State of Palestine.

These resolutions offer hope, but if, even after the latest Israeli onslaught against the people of Gaza, the European governments which have not yet recognized the State of Palestine prefer to ignore the clear will of their own peoples, as expressed by their elected representatives, and to continue prioritizing the wishes of the American and Israeli governments, then the last hope of the Palestinian people for ending the occupation and obtaining their freedom by non-violent means would have been extinguished.

These resolutions are thus a double-edged sword, offering both immediate hope and the potential for definitive despair.

The hope for peace with some measure of justice which actual European recognitions would generate is based on the assumption that the occupation by a neighboring state of the entire territory of any state which one recognizes as such is not something which any state with the influence and capacity to take meaningful action to end that occupation could tolerate indefinitely – and that, by virtue of diplomatic recognition, meaningful action to end that occupation (including economic sanctions and travel restrictions) would become a moral, ethical, intellectual, diplomatic and political imperative for European states, which, alone, possess the requisite influence and capacity.

European governments are conscious of Europe’s unparalleled leverage as Israel’s primary trading partner and cultural homeland, and their realization that diplomatic recognition of Palestine would make meaningful action to end the occupation imperative surely constitutes a primary reason (in addition to the fear of upsetting the American and Israeli governments) why even those European governments which do not support perpetual occupation and genuinely wish to see the achievement of a decent “two-state solution” are reticent, hesitant and nervous about extending diplomatic recognition to the State of Palestine now.

Yet if not now, when? It is now or never – if, indeed, it is not already too late.

European governments must seize their unprecedented opportunity to have a positive and potentially determinative impact on Israel’s March 17 election and the composition of the next Israeli government by writing indelibly on the wall a new reality which could convince a critical mass of Israelis, for the first time, that a fair peace agreement is preferable for them personally to perpetuation of the currently comfortable status quo.

Only then can a new and true “peace process”, under new management, based on international law and relevant UN resolutions and with both Israel and Palestine negotiating with a genuine desire and intention to reach an agreement, begin.

The Israeli electorate has been estimated to be divided roughly equally into three groups – those firmly on the right and extreme-right, those firmly on the center-left and those “swing voters” in between.Those in between will determine the composition of the next government. European governments have the influence and capacity to move them in a positive direction – in the best interests of Israelis, Palestinians, the region and the world.

It remains to be seen whether European governments have the wisdom, courage and political will to do so.

- John V. Whitbeck is an international lawyer who has advised the Palestinian negotiating team in negotiations with Israel.

Photo: French State Secretary for European Affairs Harlem Desir speaks before the vote for the recognition of a Palestinian State by France on 11 December at the Senate in Paris (AFP) 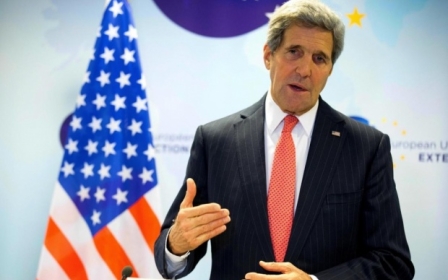