Radicalism is a political problem, not an Islamic One

Mohamed Ghilan
The idea that Islam can be categorised into radical, moderate, or extremist, gives credence to the Islamophobic assumption that Islam has an inherent quality within it that makes it dangerous - regardless of context- and removes responsibility from the individual while placing blame on the religion itself 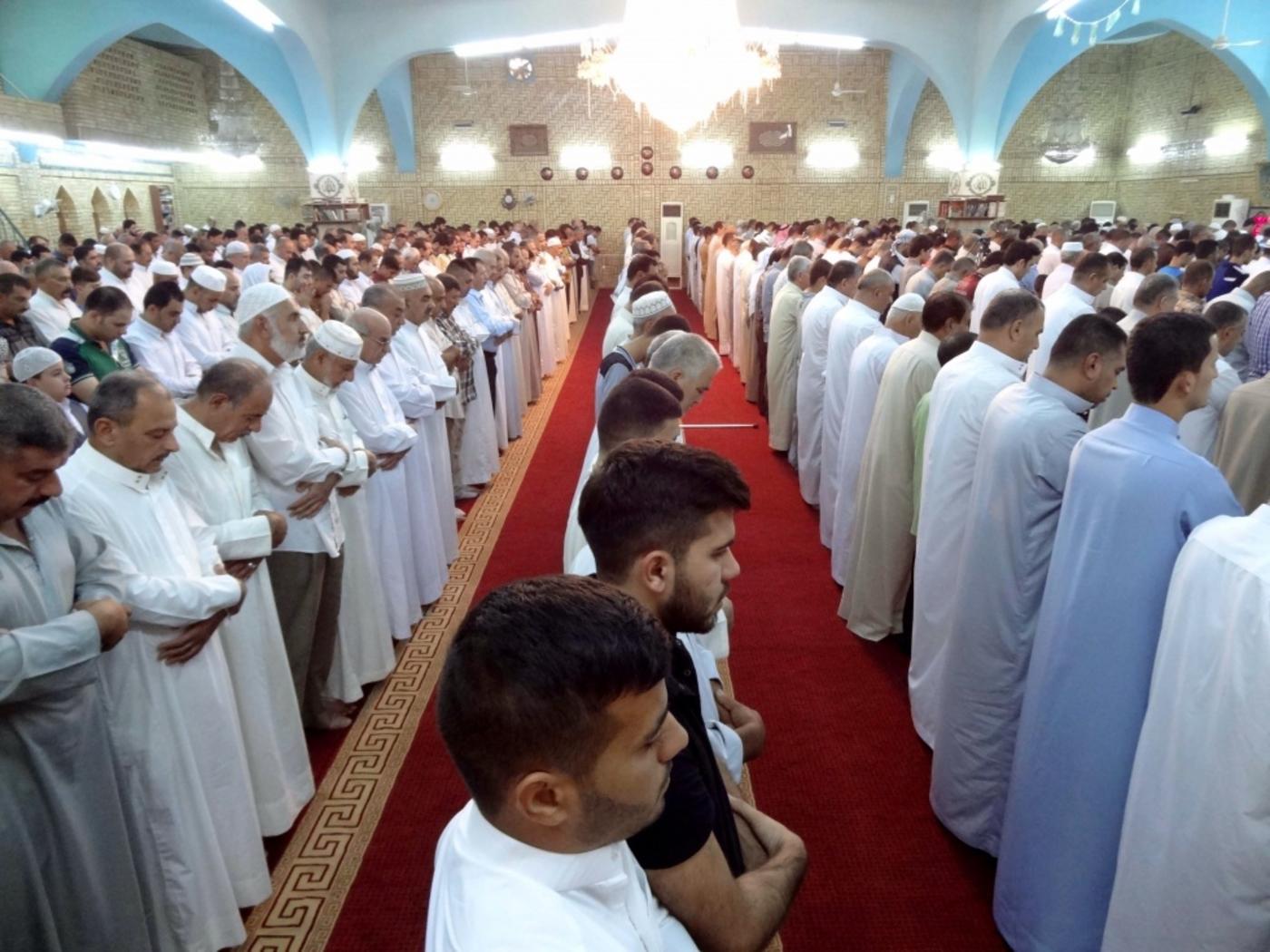 In the midst of the ongoing discussions about the link between Islam and violence, and all the different “Islams” considered, one uncomfortable yet fundamental question remains unanswered: Is a Muslim allowed in principle to be violent, should the context justify such behaviour? Based on the discourse as it stands, the answer from a Western perspective is an unequivocal “no.” Incidentally, groups like al-Qaeda and the Islamic State (IS) use this as one of their talking points.

Jonathan Lyons pointed out this problem in his book “Islam Through Western Eyes” by stating that the West has “arrogated to itself a monopoly over the legitimate uses of force in conflicts involving the Muslim world.” Lyons further says, “the production of Western statements on the subject of violence and war is shaped profoundly by some of the central tenets of the anti-Islam discourse: that Islam is inherently violent and spread exclusively by force; that Muslims are irrational and are motivated by religious fanaticism… The result is an unchallenged discourse that affords the West the power to determine which tactics, weaponry, and targets are legitimate and which are not.”

The very idea that Islam can be categorised into radical, moderate, extremist, etc., gives credence to the Islamophobic assumption that Islam has an inherent quality within it that makes it dangerous - regardless of context. It also removes responsibility from the individual and places blame on the religion itself, as if it is something that can stand on its own without the human element. To assume that Islam is the primary motivation for the presence of extremist violence in the Muslim world is to assume that without Islam, no violent groups would arise in the same political conditions that exist today. It is not mere coincidence that all violent groups in Muslim majority countries in modern times constantly speak of themselves as legitimate forces of resistance against foreign occupation or local despotic governments that serve foreign interests.

Islam is not a religion of peace. It also is not a religion of violence. It is a religion for human beings, who by nature of their primal instincts sometimes engage in violent conflicts. It is, therefore, not appropriate to view the Koran as a contradictory text, simply because it contains peaceful as well as violent verses. Rather, it is a text that contains passages that relate to behaviour during violent conflict, surrounded by passages calling towards peace and coexistence.

Some will insist there is a direct link between the statements violent extremists make and their actions. This is understandable if one views Islam as an entity that can be removed from the culture of a population living with it for the past 14 centuries. What many observers in the West fail to recognise is that for Muslims, Islam can sometimes serve as a language of expression, which may or may not reflect the motivations of an individual or necessarily even the teachings of the religion. This conundrum becomes clearer after reviewing the ample evidence available on violent extremists.

In his article about the wannabe Jihadists who bought “Islam for Dummies” on Amazon, Mehdi Hasan cites a leaked 2008 classified briefing note on radicalisation prepared by MI5’s behavioural science unit. It revealed that a large number of radical Muslims “do not practise their faith regularly. Many lack religious literacy and could…be regarded as religious novices.” Contrary to their misguided belief that they are fulfilling commands in the Koran, western wannabe jihadists project onto the Scripture conclusions they concoct in their minds after reading newspapers. Without the tools of interpretation, this is all they can do with the Koran they recite. However, while this religious ignorance may characterise Western men who join extremist groups, the case for those indigenous to Muslim majority countries is somewhat different.

Contrary to their Western counterparts, radicalism in the Middle East cannot so easily be dismissed as coming from ignorant, economically disadvantaged groups. In the 2007 Gallup publication “Who Speaks for Islam?” John Esposito and Dalia Mogahed dedicated a chapter to address the question what makes a radical. According to Gallup Polls in Muslim countries, 7 percent of the population was identified as having radical political opinions, which view the terrorist attacks of 11 September, 2001 in New York as “completely” justified and have an unfavourable opinion of the United States.

Assuming that political radicals were more likely to support or be a source for terrorist group recruitment, their answers were further analysed and compared with the rest of the population. The politically radicalised were, on average, more educated than moderates: 67 percent of those with radical political opinions have at least a secondary education (versus 52 percent of moderates). This disparity carries over in economic terms where 65 percent of the politically radicalised have an average or above-average income, versus 55 percent of moderates.

When it comes to religious observance, the data showed there were no differences between moderates and radicals in the importance they placed on religion in their daily lives and in their mosque attendance. The striking difference came about in the responses from those who were asked why they condoned or condemned extremist acts. Many of those who condemned extremist violence did so for religious reasons, citing the Koran as evidence. In opposition, not a single political radical who condoned the attacks of 9/11 cited the Koran as justification. Rather, they gave politically secular reasons.

The available evidence presents a clear case that the presence of violent Muslim extremist groups is a direct consequence of political circumstances imposed by Western foreign policies in the Middle East, and religion merely serves as a vehicle of expression. All attempts to “refute” the theological cases of these groups are distractions from addressing the real causes why these groups exist in the first place. Not only are such attempts unlikely to succeed, they also make it more difficult to tackle the Islamophobic discourse that is becoming increasingly widespread more than it already has been.

The views expressed in this article belong to the author and do not necessarily reflect the editorial policy of Middle East Eye.
Photo: Iraqi Muslims attend morning prayer at a mosque in Kirkuk (AFP) Religion
Terrorism is a global problem, not a Muslim one
Adam Walker 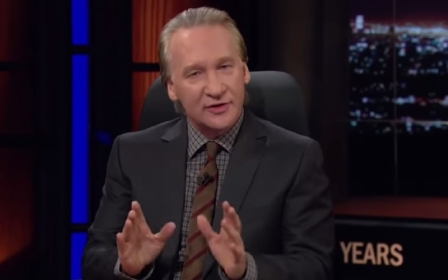 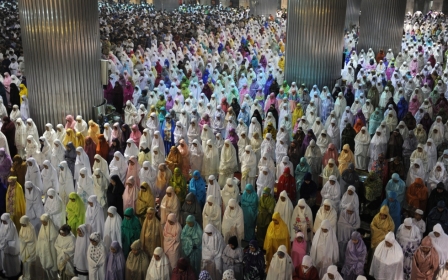