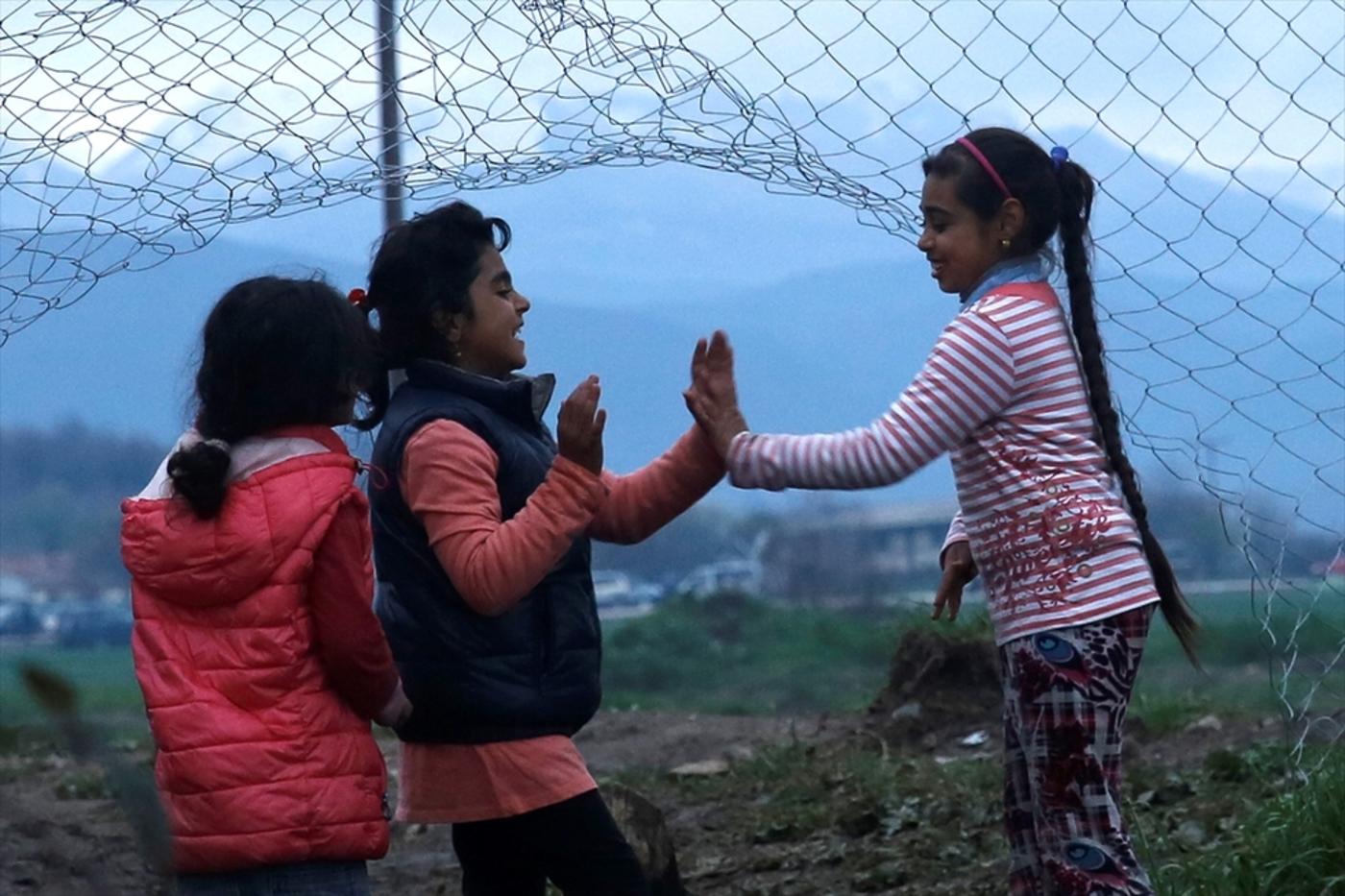 The first Russian aircraft have already begun to leave Syria following Vladimir Putin’s troop withdrawal announcement. The ceasefire appears to be holding and parties are committed to fresh peace talks in Geneva. But will this development mean anything for the flow of refugees out of the war-torn country? It would be premature to make any assumptions about an early easing of the crisis, given the sheer number of people fleeing the conflict.

When the revolt against the Assad regime started five years ago, it seemed it was another phase in the Arab Spring that was sweeping the region. Little did anyone realise that it would lead to the largest cross-border displacement of a single population in decades.

This at a time when displacement around the globe generally was escalating. The United Nations High Commissioner for Refugees' resources are stretched – only 2-3 percent of its budget comes from UN central funds – and it cannot put other crises on the “back burner” while it deals with the Syrian displacement.

The conflict in Syria has challenged Europe in terms of its internal freedom of movement, its core values and, most fundamentally, its adherence to international human rights standards.

The European focus distorts the reality of that crisis. According to the Internal Displacement Monitoring Centre (iMDC), as of December 2015 there were 6.6m internally displaced persons (IDPs) compared to about 4.2m refugees. International organisations and local humanitarian actors were still operating in-country trying to provide relief and protection.

Even when the focus is on those who have crossed an international border, the Euro-centrism of some parts of the media is called into question by the sheer numbers in neighbouring countries. Statistics from UNHCR show instantly how it is neighbouring states that continue to offer protection while Europe persists in closing its doors in some vain hope the problem will somehow resolve itself.

Looking only at the period between 2012 and 2014, Turkey, Lebanon and Jordan outstripped all the other countries in terms of offering protection. Bare numbers do not tell the whole story: Lebanon is hosting the equivalent of one-quarter of its entire population. In that same regard, even within Europe the numbers do not provide the full picture – Austria has recently been criticised for its actions restricting entry, but in terms of asylum applications per head of population, Austria has been 88 percent more generous than Germany.

Therefore, the most recent reaction of Europe to the crisis is not only contrary to its international obligations, it will simply add to the strain on countries that are already being more generous and are without the resources to cope. Little wonder that Turkey asked for an extra €3 billion this week to meet the numbers receiving protection on its territory.

The European response of closing borders and trying to force those seeking protection back ever closer to Syria is contrary to various international obligations. At its most fundamental level, the mass expulsion of aliens – as is planned with respect to undocumented irregular migrants newly arriving in Greece – is contrary to Article 4, Protocol 4 to the European Convention on Human Rights.

But just as important for those who are trying to make their way across the continent with borders being sealed before them, is Article 14 of the Universal Declaration of Human Rights:

Everyone has the right to seek and to enjoy in other countries asylum from persecution.

The closure of borders contravenes that customary international human right. It may well be that under the Convention Relating to the Status of Refugees, 1951, refugee status can only be sought once the applicant is on the territory of the relevant state (see the Roma Rights case) and that states can control their own borders. But they still cannot prevent people seeking asylum, even if that means letting people transit. And the 1951 Convention does not permit discrimination between refugees, so letting Syrians through, but not Iraqis and Afghanis, seems once more contrary to international obligations.

The idea that one can automatically return all people to a safe third country is not permissible for states party to the 1951 Convention, who must consider applications from those on their territory. And that is before one can consider Turkey safe given its human rights record of late and the fact that it preserves the European limitation under Article 1B of the 1951 Convention, such that ordinarily it only accepts refugees arriving from Europe, although it has suspended that for Syrians at the moment.

Ultimately, the only long-term solution is for peace to be restored in Syria and the establishment of a government that respects human rights and the rule of law. The peace talks in Geneva this week may be the first step in that direction – and the withdrawal of Russian forces may put pressure on the Assad regime to negotiate in good faith.

But the idea that there will be a quick resolution of the conflict that Syrians will stop leaving the country and those already in Europe might voluntarily return is just wishful thinking on the part of the EU.

Europe can cope with the numbers arriving – it just has to share the responsibility across the member states, put in place the appropriate internal financial support on top of what it has already offered to the neighbouring states, and uphold its international obligations. Failing to do this will call into question the entire refugee protection system across the world.

A good start would be for the EU to respect the calls of UNHCR to provide protection to all those within its borders – and not to exacerbate the problem by trying to build some artificial barrier. Because as we have already seen, this will not halt the movement of people in desperate times.

-Geoff Gilbert is a Professor of Law in the School of Law and Human Rights Centre at the University of Essex, UK. This article was first published at TheConversation.com/uk.

Photo: Children play at a makeshift refugee camp near train station in Idomeni village in Greece, near the Macedonian border on 17 March, 2016 (AA). 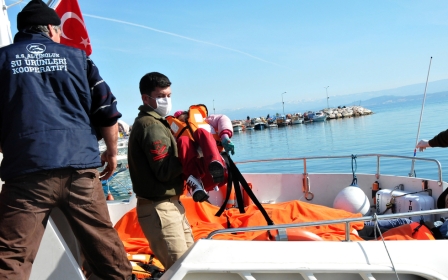 Refugees
German election: Is it really a verdict on Merkel’s open door to refugees?
Katharina Karcher 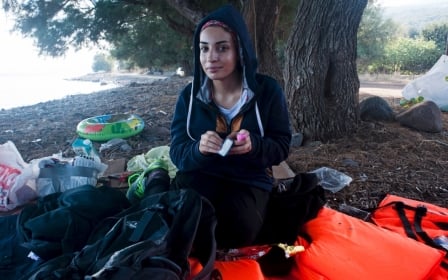