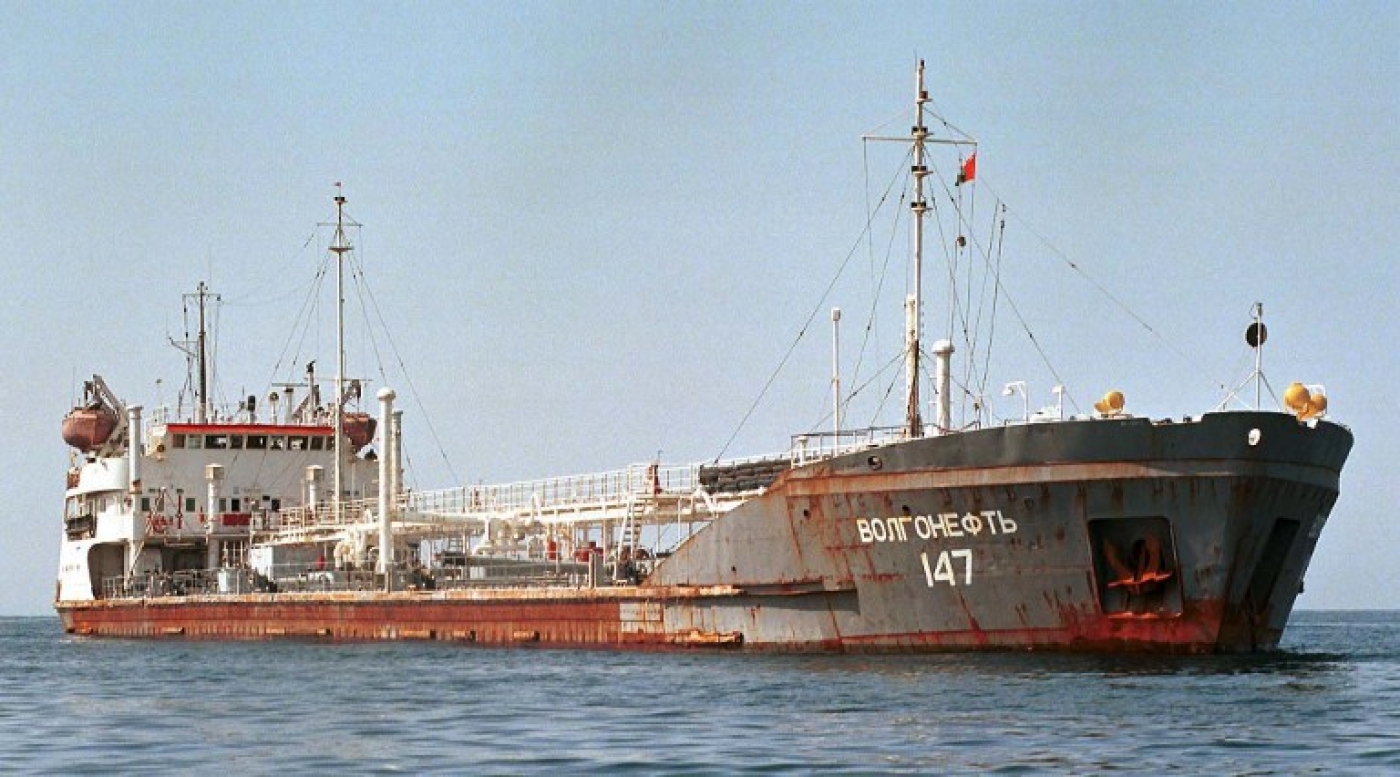 Presidents Vladimir Putin of Russia and Recep Tayyip Erdogan of Turkey are often seen as two of a kind - tough populist leaders with tense relations with the West. On Monday, the two men stood side by side in Ankara at the fifth round of annual bilateral talks intended to foster much closer economic relations between them.

Normally the talks are a relatively low-profile event but President Putin underscored the importance of this year’s round by arriving in person in Ankara accompanied by ten cabinet ministers. Bitter enemies in the early decades of the Cold War as in earlier centuries, Turkey and Russia have forged a completely new relationship over the last four decades based on sales of Russian energy.

Turkey is now the second largest importer of Russian natural gas in Europe after Germany. In 2010, when Turkey awarded the contract to build its first nuclear power station at Akkuyu on the Mediterranean, it went not to a Western company as had been widely expected, but to a subsidiary of the Russian Rosatom. But translating energy cooperation into a close political relationship is less easy. For a decade, President Putin has been quietly urging the Turks to draw closer to Russia, politically and economically. But doing so too visibly would be problematic for the Turks, whose links with NATO and EU candidacy are still key components of their foreign policy.

In recent years the two countries have been on opposing sides in the two most important conflicts in their region. Since 2011, Turkey has been the leading advocate of regime change in Syria, while the government of President Bashar al-Assad survives mainly because of the military assistance it gets from Russia to maintain its superiority in the air. Neither Russia nor Turkey looks likely to alter their respective stances over Syria in the near future.

Last summer, the Russian invasion and annexation of Crimea and moves to take over eastern Ukraine drove a potential new wedge between Turkey and Russia. Turkey is strongly opposed to moves to partition Ukraine and it feels particularly concerned about the Crimean Tartars, a Turkish-speaking people indigenous to Crimea, who, following their deportation by Stalin in World War II, now only make up 12 percent of its population.

These issues all came up at the press conference in Ankara on Monday afternoon when the two presidents reviewed the results of the talks - though lasting only one and a half hours - and gave a strong signal that the two countries are planning increased cooperation over energy and trade.

President Putin used the occasion to berate the European Union and Bulgaria for not supporting the South Stream Project, discussed since 2007, that would send Russian gas via the Black Sea to Bulgaria and then up through the Balkans to Austria. Putin said that EU reluctance to back the project with pipelines between Bulgaria and Austria is forcing Russia to withdraw from it. This is essentially a complaint about the EU refusal to give Gazprom an exemption it needed to operate the proposed pipeline at full capacity. The EU side of the story is that Russian proposals for the project did not comply with EU legislation on competition and energy.

Putin said it would be “absurd” for Russia to invest hundreds of millions of dollars and accused Bulgaria of not acting like an independent state by not supporting a project which would have brought it around 400 million Euros a year for gas transit fees. Instead, if the Russians do actually withdraw from South Stream, Turkey and other countries outside the EU will become the beneficiaries of new Russian energy outlets.

Russia still plans to sell gas to countries in southern Europe, but it will do so via a new energy hub on the Greek-Turkish border. Russia also plans to enlarge the ‘Mavi Akim’ [Blue Stream] pipeline under the Black Sea to Turkey, which began operating in 2005, to take an additional 3 billion cubic metres, and build a new pipeline.

The Russians also hope to increase the volume of bilateral trade with Turkey to $100 billion annually by 2020, up from the current level of $33 billion, a highly ambitious target. One Russian economist, Pavel Shlykov of the Institute of Asian and African Studies at Moscow State University suggests that the Russians may be thinking of expanding trade with Turkey on the basis of a currency other than the dollar.

That, if it actually happened, would, of course, imply the opening of a crack in Turkey’s relationship with Western economic institutions. But the new directions being discussed today for Russian-Turkish energy deals also represents a potential shift away from EU-centred energy policies. If this happens it will be at least partially because the EU, despite periodic calls in its annual reports for ‘great cooperation in the field of energy with Turkey’, has failed to get an effective policy dialogue going with Turkey regarding energy.

For Turks the best piece of news from President Putin on Monday afternoon was that the Russians have agreed to Turkish requests to cut the price of natural gas to Turkey by six percent. The news provoked immediate headlines welcomed by Turkish consumers.

However, it is not completely clear yet that Russia will withdraw from South Stream, though it will almost certainly do so unless there is a change on the EU side.

Nevertheless, today’s meeting in Ankara is another strong sign that Presidents Putin and Erdogan trust each other and are steadily expanding Turkish-Russian economic cooperation. Obviously, their divisions over Syria and the fate of al-Assad, and over the struggle in the Ukraine, will not be allowed to interfere with this process.

Photo: The best piece of news from President Putin on Monday was that the Russians have agreed to Turkish requests to cut the price of natural gas to Turkey by six percent (AFP)