Saudi anti-terror alliance is a paper tiger for domestic consumption 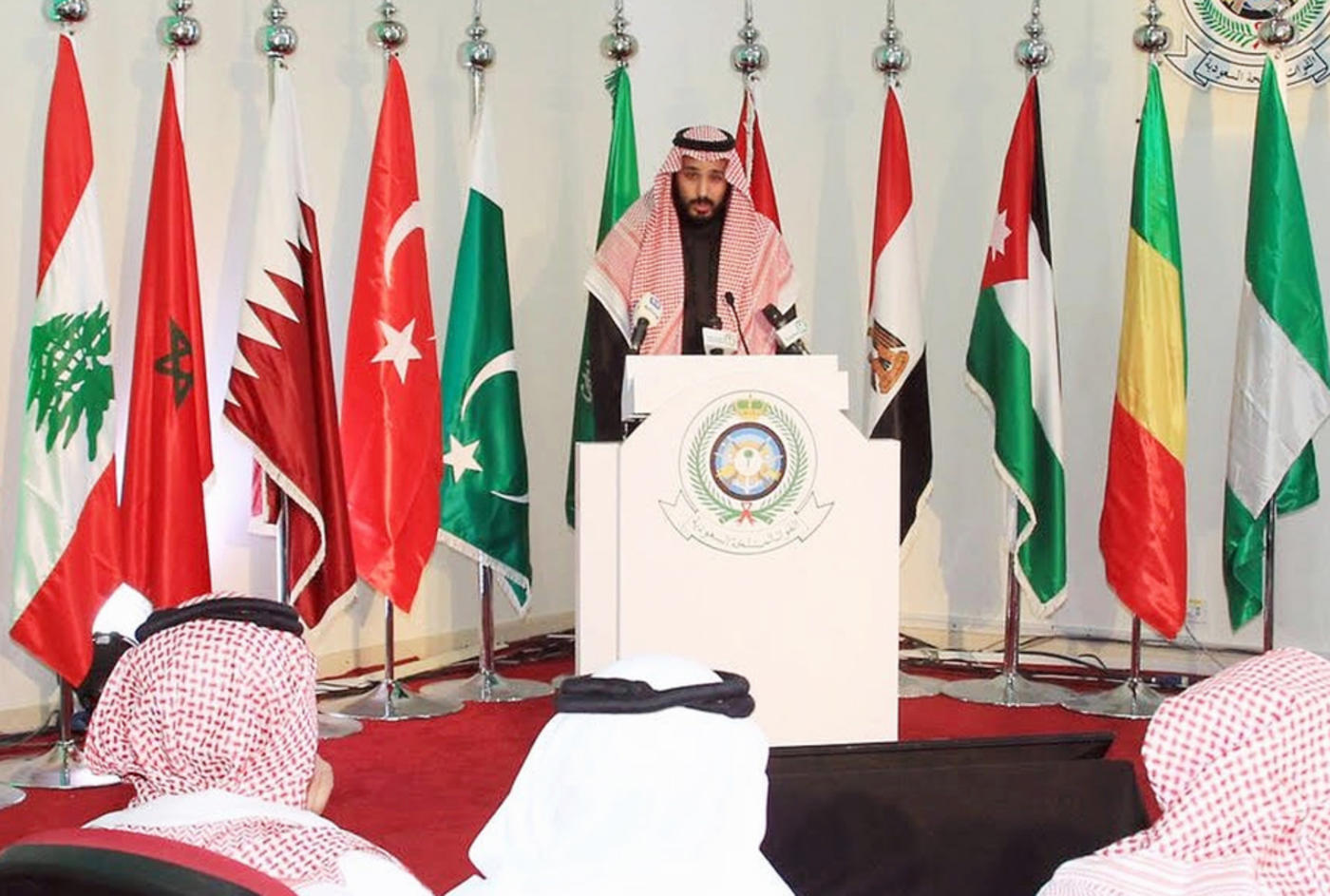 Tuesday’s announcement that Saudi Arabia has cobbled together a military alliance of 34 Muslim states to fight terrorism looks good on paper, but paper – as in paper tiger – may be the operative word.

According to the state-run Saudi Press Agency the alliance will take on terrorists in Iraq, Syria, Egypt, Libya and Afghanistan. Now that is a rather tall order especially as neither Iraq nor Afghanistan are part of the coalition. Also on the outside looking in, unsurprisingly, are Syria and Iran.

So how exactly is this supposed to work? Well the command centre will be run out of Riyadh under the direct authority of the defence minister and Deputy Crown Prince Mohammed bin Salman.

At a press conference in Riyadh, bin Salman spoke in vague generalities about “international coordination with major powers and international organisations". But apparently the coordination does not involve the sovereign nations of Iraq and Afghanistan. And certainly there is no thought of cooperation with the Saudis’ regional foe Iran or the beleaguered Syrian regime of Bashar al-Assad.

One other noteworthy absence was Saudis Arabia’s GCC partner Oman. The Omani ruler Sultan Qaboos is an old man now but his tact and wisdom surely led him to no other conclusion than to avoid a project orchestrated by the hasty and ruthlessly ambitious bin Salman.

Asked at the press conference if the main target was Daesh, the deputy crown prince replied “we will fight any terror organisation that appears in front of us”.

Bold talk from a man who has enmeshed his country in a messy and ultimately fruitless war whose only achievement has been to bring utter calamity to the people of Yemen.

But then this announcement and the accompanying press conference, a rare thing indeed when presided over by such a powerful member of the House of Saud, had little in reality to do with the war against Daesh.

Rather it was another statement of intent, played out deliberately to an international audience, by the young prince in a very big hurry.

Bin Salman in the few short months since his ailing father ascended the throne has accumulated vast swathes of power. Always the favoured son and his father’s gatekeeper, he has strengthened his position incrementally and on an almost daily basis.

The appointments as defence minister and deputy crown prince were followed by a consolidation of the royal court system which he now controls. He is chairman of the enormously powerful Council for Economic and Development Affairs. He oversees the operation of state-owned Saudi Aramco and runs the kingdom’s Public Investment Fund (PIF) with its assets of $5.3bn. And he strides the world stage meeting Vladimir Putin in Moscow and Barack Obama in Washington.

Needless to say this 30-year-old’s rapid rise within the tight and claustrophobic world of the Saudi royal hierarchy has raised many hackles among his elders. Rumours of a palace coup have swirled for months but remain just that: rumours.

Before the death of King Abdullah in January, Interior Minister Mohammed bin Nayef was thought to be the most powerful man in the kingdom and the one considered in the West to be a trusted and effective ally in the war on extremism.

Highly respected in Washington and London for the pragmatic way in which he dealt with Saudi Arabia’s internal security threats, the 57-year-old bin Nayef has had to tread a careful path since the accession of King Salman. He has had to watch, perhaps with impotent rage, his power base being significantly eroded.

Indeed it is said amongst the cognoscenti in Riyadh that he sleeps with one eye open, wondering what move his youthful rival will next play against him.

Well, insofar as security and the so-called war on terror is concerned, he now has his answer.

Mohammed bin Salman has told the West that he too shares their concern with “fighting this disease (extremism) which has damaged the Islamic world.”

He wants to see cooperation among alliance members: "Currently, every Muslim country is fighting terrorism individually... so co-ordinating efforts is very important.” He, not Mohammed bin Nayef, is the go-to guy on global terror and security. He, in his command centre in Riyadh, and not the interior minister will coordinate a transnational war on Islamist extremists.

In the first blush of the announcement, this may be music to Western ears but it will grate harshly on those of Mohammed bin Nayef. Crown prince he may be, but as his power wanes and his presence diminishes so too do his chances of ever becoming king.

For entirely different reasons the rest of us would do well to be wary too. Given Mohammed bin Salman’s track record thus far in the theatre of war, that being the catastrophe that is Yemen, one can devoutly hope that the alliance remains a paper tiger, a PR stunt and an internal power play.

Anything else in a region reeling from one crisis to the next, where sectarian hatred is growing by leaps and bounds, and this impatient and arrogant young man could reap for all of us a bloody harvest of unintended consequences. 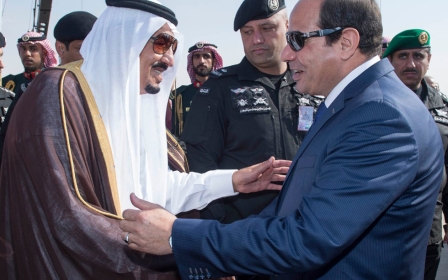 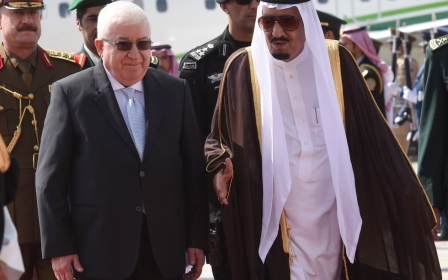