Bill Law
While efforts continue to secure a nuclear deal with Iran, Saudi Arabia has been busy building up its own nuclear capabilities 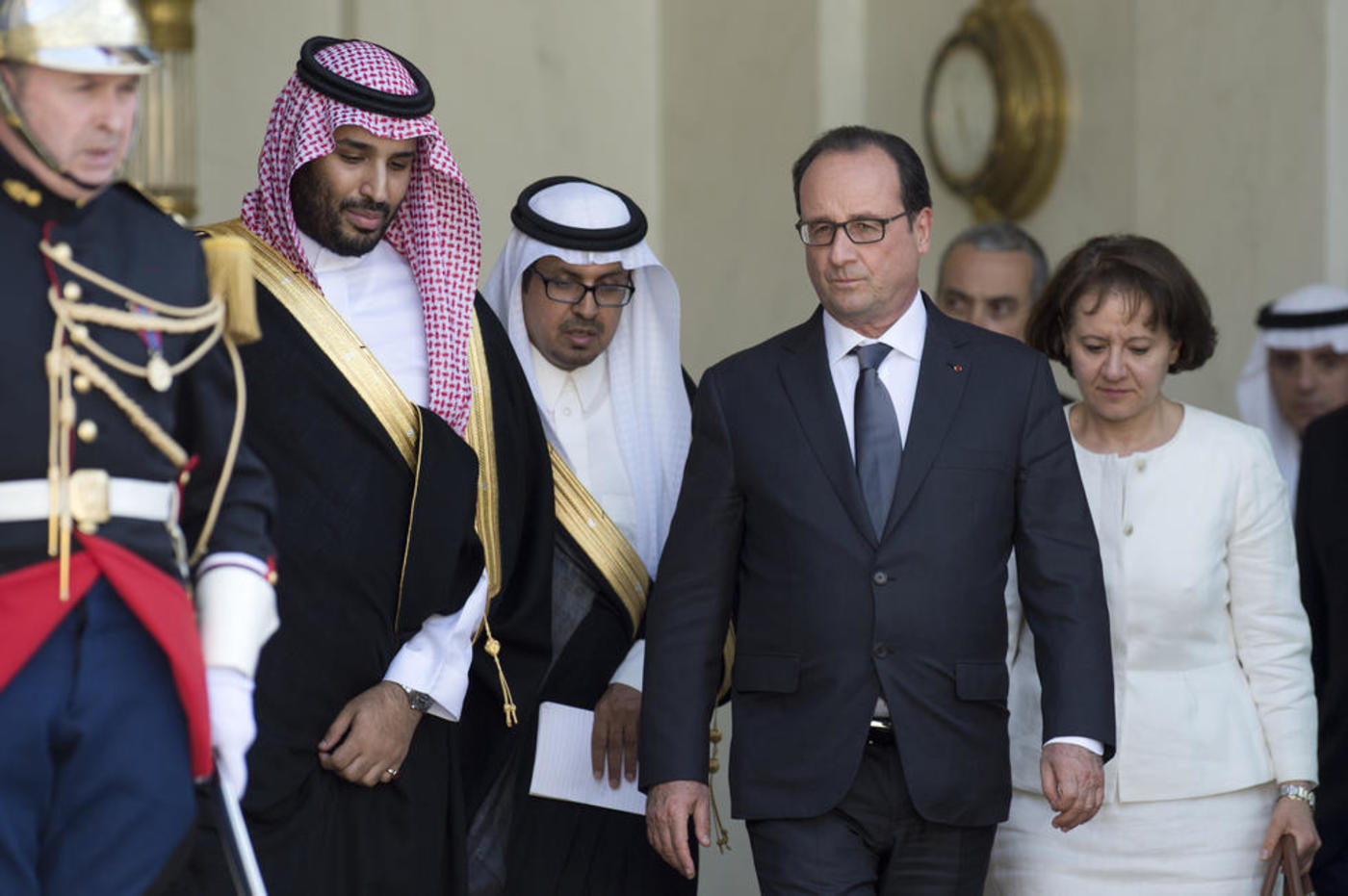 As US Secretary of State John Kerry leads the P5+1 group - the US, UK, France, China and Russia plus Germany -  in last-ditch talks aimed at thwarting any ambitions Iran may have to build a nuclear weapon, Saudi Arabia has been on a hectic multi-billion dollar spending spree in the global nuclear technology marketplace.

The latest recipient of Saudi largesse is France. It just inked a deal that French Foreign Minister Laurent Fabius boasted was part of a package “worth $12 billion," ahead of a ceremony between President Francois Hollande and Saudi Deputy Crown Prince and Defence Minister Mohammed bin Salman.

The French and the Saudis will undertake feasibility studies aimed at securing contracts for two nuclear reactor facilities to be built by Areva, a French company that has struggled to secure export sales for its EPR reactor.

That followed hard on the heels of a deal with Russia to cooperate on nuclear energy development.

Add that to a similar agreement signed with South Korea in early March, as well as deals with China and Argentina, and the Saudis are well on their way to achieving their ambitious goal of building 16 nuclear reactors by 2032.

At a price of roughly $2 billion per reactor, to say nothing of extremely lucrative maintenance deals once the facilities are in place, the world’s builders of nuclear reactor plants are almost falling over themselves wooing Saudi Arabia.

The Saudis make a cogent argument that they need to move beyond oil dependency in generating power. Solar and nuclear are the way forward. Fair enough. Saudi Arabia has a burgeoning population with a near insatiable appetite for cheap energy and a wanton disregard for conservation.

Thus far, the government has coped by taking oil off the global market so as to generate the electricity it needs to satisfy a hungry domestic market. Additionally, the kingdom is facing serious challenges with water supply. Nuclear power will help to drive the new desalination plants the country urgently needs.

Reasonable, forward thinking, responsible reactions by a government committed to serving the needs of its people, one would say.

The thing is, the Iranians have said pretty much the same thing. But unlike the Saudis, Iran publicly insists there is no hidden agenda toward building a nuclear weapon. There will be, they claim, no bomb. The Supreme Leader Ayatollah Khamenei himself has said so. The world, however, is wise to take the claim with a large dose of salt. Iran is a rising power with a strong desire and the clear intent to challenge Saudi Arabia for regional hegemony. So we are right to be wary. Hence the forensic examination of Iranian claims and the stiff demands for extensive international oversight of the country’s nuclear reactor facilities.

The Saudis on the other hand have made it very clear and quite public that when it comes to the bomb, all options are on the table. Most recently, Nawaf Obaid, an analyst who often reflects official Saudi government policy wrote in the Telegraph newspaper of a “nuclear defence doctrine”.

He went on to claim that the kingdom already has the “capability to produce HEU (highly enriched uranium), the skills to add PMDs (possible military dimensions) and the advanced deliverable systems onto which nuclear warheads can be placed. It now possesses all three of these systems”.

Citing the widely held belief that Iran is poised to nuclear arm itself, Obaid concludes that nuclear weapons are “seen by the Saudi leadership as absolutely necessary to carry out their most important mission: the defence of the realm”.

Even granting an element of bravura in what Obaid says, it is nonetheless the case that for several years reports have circulated that the Saudis have an “off the shelf” arrangement with Pakistan to deliver either the necessary nuclear technology or indeed the warheads should a request be made.

While it is true that the government ratified the Nuclear Nonproliferation Treaty in 1988, Saudi Arabia, like Iran, has yet to sign a protocol adopted in 2005 that calls for a tighter inspection regime. And though it has long been on record as supporting calls for the establishment of a nuclear weapons-free zone in the Middle East, Saudi Arabia has yet to sign the Comprehensive Nuclear Test Ban Treaty thus joining a small but select group of non-signers that includes North Korea, India and Pakistan.

If, as many critics of President Obama say, America and the rest of the world are being played the fool and that inevitably Iran will secure nuclear weaponry, then perhaps the Saudis are wise to have all the options in play.

But the lack of international scrutiny of the recent Saudi deals, coupled with the kingdom’s opacity about what it is actually intending as it attempts to cope with Iran’s growing regional clout bodes ill for efforts to contain the spread of nuclear weapons.

In a region which is tumbling rapidly into chaotic violence the likes of which we have not seen for many decades, if indeed ever, surely we need to be taking a long, hard a look at the Saudis too. Or shall we continue, as we have always done with Israel, to look the other way, comfortable in trusting the good intentions of a friend and ally? 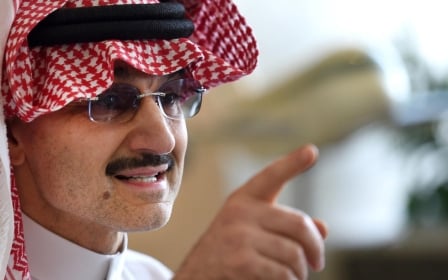