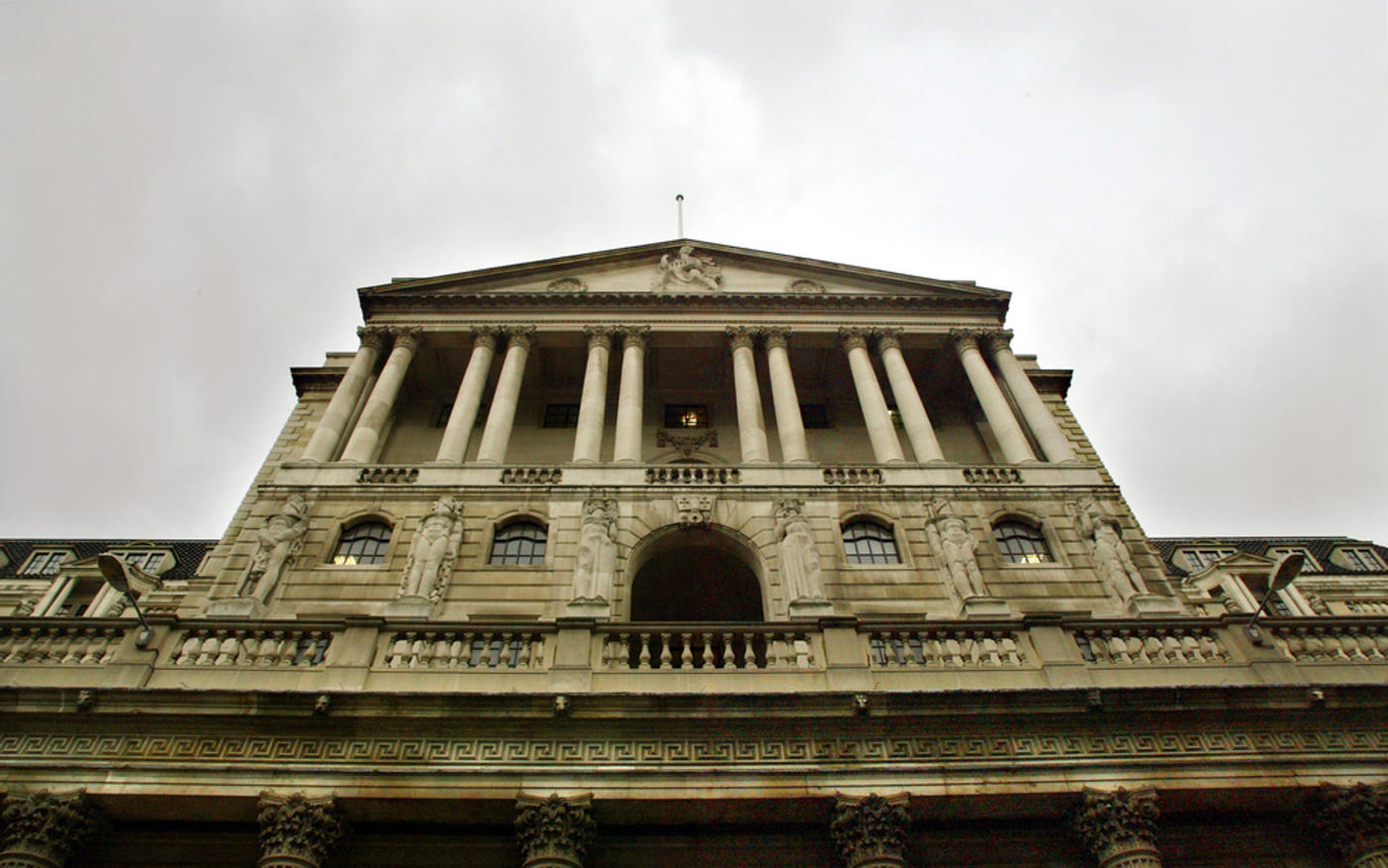 I will not attempt to deny that this column will contain a powerful element of anger and personal bitterness.

I have devoted a great deal of time over the last two years to exposing the way that banks have been closing down the accounts of honest, law-abiding Muslims with no explanation or appeal.

Victims have included the political activist Anas Altikriti and his family, the Finsbury Park Mosque, the writer Azzam Tamimi and many others. Charities have also been badly hit.

In addition, numerous branches of the Palestinian Solidarity Campaign have received letters out of the blue from their bankers closing down their accounts - and giving no reason or right of appeal. I exposed this harassment in Middle East Eye here.

Last year, thanks to the diligence of the BBC Radio Four producer Anna Meisel, I exposed World-Check, a secretive database owned by Thomson Reuters which classifies individuals or organisations as having alleged terrorist connections - without them even knowing about it.

I did everything I could think of. I raised the subject with the Chancellor of the Exchequer George Osborne. I went into the Treasury to meet Harriet Baldwin, the minister responsible and urge her to confront the problem.

I have repeatedly exposed the issue in the press and media, and raised the matter at public meetings. I made a radio documentary about it. It even led to my resignation from the Daily Telegraph, after the paper failed to publish a long article I had written on the subject.

Earlier this year, parliament finally agreed to do something about this, but only for its own members.

The Bank of England and Financial Services Bill, which received royal assent last month, does nothing for Muslims who are falsely branded terrorists without their knowledge. But it contains a provision to protect British MPs and senior public figures who are targeted under money laundering legislation.

The move to protect senior public figures from bank harassment follows a Commons debate called by a backbench MP, Charles Walker. Walker highlighted the fact that MPs and even ministers were suffering inconvenience as a result of being classified as politically exposed persons (PEPs).

MPs spoke very movingly about the inconvenience this caused them and their relatives. For example Craig Mackinlay, MP for South Thanet, spoke well of his 81-year-old father being summoned for an interview to answer questions regarding his banking and personal details, as well as his own two-hour interview requiring detailed financial information about every bank account he has owned in the last two years.

One understands this frustration all too well. However British MPs concentrated entirely on their own vexations. They completely ignored the harassment bordering on persecution suffered by their Muslim constituents trying to set up a bank account in this country.

You can read the Commons debate for as long as you like and you will still find no reference at all to this very serious problem. Walker’s debate is a case study in the preening and myopic selfishness of British MPs (of all parties) and their lack of awareness of what is really going on in this country.

This is yet another episode which shows why British politicians are held in such widespread contempt as self-seeking and out of touch.

In the Bank of England and Financial Services Bill, which has just become law, MPs have legislated to protect their own interests but done nothing at all to protect the interests of their constituents who are suffering much worse than they are.

The Act was sponsored by Treasury minister Harriett Baldwin. I am certain that she was only too well aware of the urgent banking issues facing British Muslims because we spoke about them at length when we met in her office last year.

Its co-sponsor in the House of Lords was a peer called Lord Bridges, a close friend of Chancellor George Osborne.

No wonder there is a crisis of trust in British politics.

I have a suggestion for the ministers and MPs who so blithely ignored the concerns of British Muslims. Try living without a bank account for a week or two. You will find it very difficult. In the modern world it is as essential as running water or electricity.

Secondly, ministers should ask themselves whether they want to live in a society where a law-abiding man or a woman can be stripped of banking facilities at a moment’s notice with no explanation given.

There is a final and even more serious message to be learnt from this affair. It shows how easy it is for rich and powerful people like MPs to obtain speedy redress over issues which affect them personally.

By contrast, for British Muslims, it is near impossible to get their very serious concerns addressed - or even mentioned! - in the British parliament.

This means that they are at least in part excluded from the ordinary life of this nation, and that is something that should trouble us all.

I will continue to highlight the harassment of British Muslims by the banks, even though parliament has sent out the message that it couldn’t give a damn. But I will do so with little hope of success, and growing despair about British democracy. 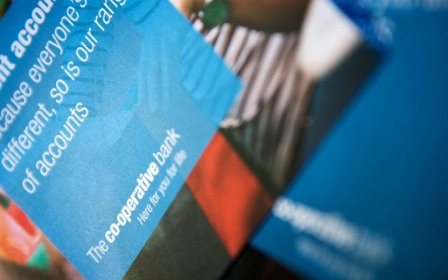