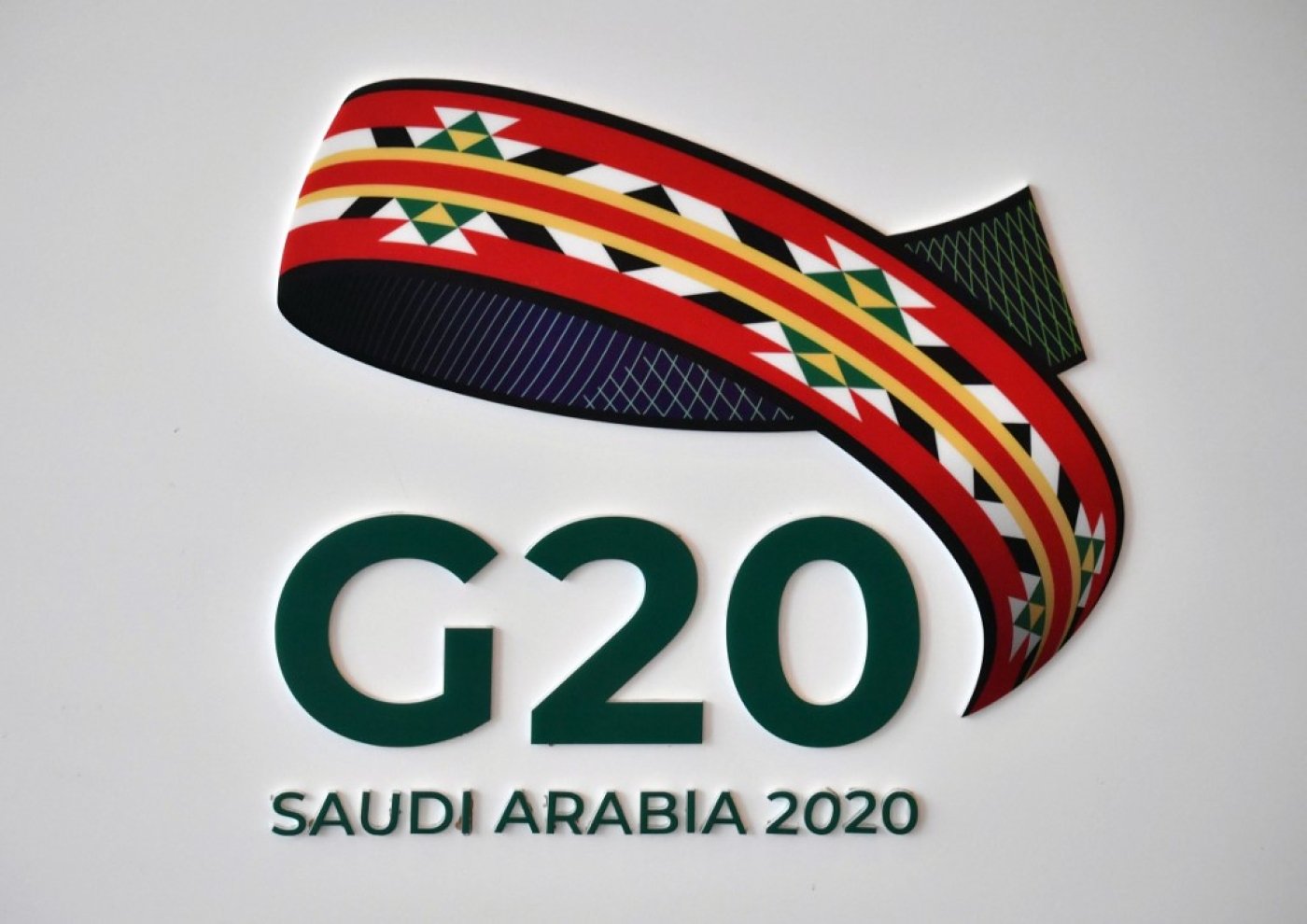 This November, just over two years since the brutal murder and dismemberment of journalist Jamal Khashoggi inside the Saudi consulate in Istanbul, the man widely believed to have ordered his killing, Crown Prince Mohammed bin Salman, will preside over the 15th summit of the G20 group of nations in Riyadh.

Ahead of that meeting, the host country is charged with holding a series of what are called C20 meetings, intended to focus on civil society issues. Among the guiding principles are human rights, gender equality and women’s empowerment.

To that end, the C20 should “identify existing inequalities, forms of discrimination and other human rights violations”. There is a bountiful harvest of all three in the Kingdom of Saudi Arabia.

The Saudi C20 meetings kicked off last week in downtown Riyadh. About 25 miles to the south sits al-Ha'ir, a maximum security prison affiliated with the kingdom’s feared secret police force, the Mabahith. And in a cell there is Loujain al-Hathloul, who along with other women, had lobbied for the right to drive. She was detained in May 2018, just before bin Salman lifted the ban on women driving.

Her family says she has been tortured in jail, an allegation that Amnesty International and other human rights organisations believe to be credible. Among those alleged to have tortured her is Saud al-Qahtani, a close aide to bin Salman. He is also a leading suspect in the murder of Khashoggi, although Saudi prosecutors cleared him in December after a series of opaque hearings that belie the kingdom’s claim to be conducting an open and transparent investigation into the killing.

As far as freedom of expression goes, be very careful what you say about the regime, the ruling family and most particularly bin Salman

Hathloul’s brother told the Guardian that Qahtani oversaw her torture: “He sat in on one of the sessions. He told her: ‘I’ll kill you, cut you into pieces, throw you in the sewer system. But before that, I’ll rape you.’”

Hathloul’s only crime was to protest peacefully on behalf of women’s empowerment. Hers is a voice that, according to the C20 principles of “promoting social and economic development, human rights and the principle of leaving no one behind”, should not only be heard, but celebrated.

Instead, she sits in prison, one of thousands locked up for daring to criticise or challenge the brutal authoritarian rule of bin Salman.

'A mockery of the whole process'

Unsurprisingly, leading human rights organisations have chosen to boycott the C20 meetings. In a press release on 13 January, Amnesty International, joined by Civicus and Transparency International, denounced it as a sham.

“The C20 is supposed to provide a platform for civil society voices from around the world to influence the G20 agenda,” said Amnesty’s Netsanet Belay. “Since Saudi Arabia has locked up most of its own independent activists, the only domestic organisations present will be aligned with the government - which makes a mockery of the whole process.”

Amnesty pointed out that Saudi Arabia is a state that censors free speech, criminalises activism for women’s and minority rights through draconian anti-terror legislation, and tortures and executes its critics. Last year, the kingdom beheaded 184 people, behind only China and Iran.

Homosexuals can be put to death in Saudi Arabia - even though the C20 inclusivity principle “does not tolerate any form of discrimination, including on the basis of … sexual orientation.”

None of the above, nor even the fact that unions are illegal, prevented two significant global trade union organisations from turning up in Riyadh. The secretary general of the International Trade Union Confederation (ITUC), Sharan Burrow, and the secretary general of the International Transport Workers’ Federation (ITF), Stephen Cotton, justified their presence by pointing to reforms to workplace rights promised by the Saudi government.

In a statement provided to MEE, Burrow acknowledged that “while there is still a long way to go to achieve freedom of speech and assembly, some reforms do appear to be underway”. A long way indeed: where are these reforms that will allow free assembly and free speech? They simply do not exist. The ITF in its statement said it would “continue to monitor laws and policies in Saudi Arabia that directly affect the rights to freedom of association, expression and peaceful assembly in line with international standards”.

Yet, there is no freedom of association nor such a thing as peaceful assembly in Saudi Arabia. And as far as freedom of expression goes, be very careful what you say about the regime, the ruling family and most particularly bin Salman.

Neither the ITUC nor the ITF had, at the time of writing, chosen to mention on their homepage the Riyadh meetings. The story has had virtually no coverage in Saudi Arabia, other than a release from organisers headlined “C20 endorses inclusive and transparent roadmap for 2020 to ensure voice of civil society is heard in G20 process.”

Perhaps the ITUC and ITF think that by flying below the radar now, they can normalise their presence later. If that is the case, I hope that they think of Hathloul, Khashoggi, the thousands of detentions, the beheadings, and the regime of fear that bin Salman has imposed - and that they take a principled stand and walk away from the shameful charade of the Saudi C20. 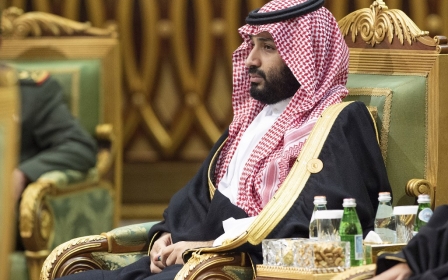