Straining at the leash: Israel’s embrace of ‘rogue state’ status 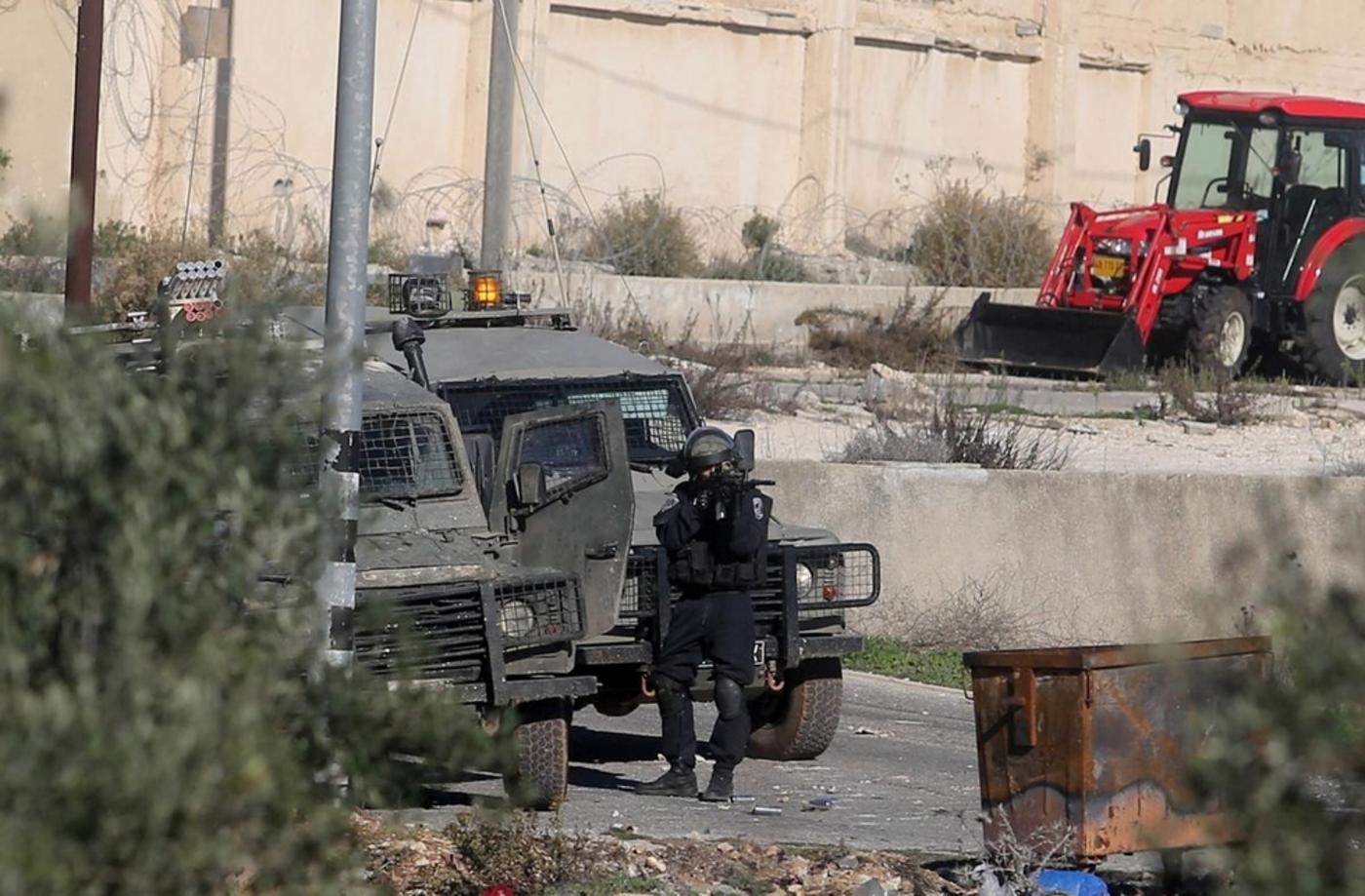 Several weeks ago, I received an email from a friend. Shortly before, I had posted to social media a video link of an Israeli military jeep entering a Palestinian refugee camp and soldiers announcing to the residents by way of loudspeaker that they were to be gassed until they died. My friend’s message – recalled here in slightly more diplomatic language – was a simple one:

Israel no longer cares what the world thinks of it.

If true, this would represent a development of great significance. From the very day of its bloody inception the self-image it portrays to the international community has always been of extreme importance. Its self-appointed title of the "Middle East’s only democracy" provides the hook upon which hangs the foreign policy of numerous Western governments, ensuring a reliable source of diplomatic protection for wrongful Israeli acts and, just as importantly, a steady flow of the world's most advanced military technology into Israeli armouries.

This is not to say that the projected image of liberal democracy is an accurate one. Indeed, I have argued previously that Israel suffers severe democratic failings, prohibiting its Palestinian citizens from enjoying the same rights afforded to their Jewish counterparts, whilst its treatment of the residents of the occupied Palestinian territory have prompted accusations from human rights organisations of war crimes and crimes against humanity. However, the external image of Israel as a democratic, law-abiding state has hitherto been carefully cultivated for political purpose, and to great effect.

The question as to whether Israel may be considered a rogue state was raised – and answered emphatically in the affirmative by those present – during a debate held at the Cambridge University Union conducted earlier this year. Within the chamber, a "rogue state" was defined, inter alia, as a serial and routine violator of international law and human rights; a threat beyond its borders.

Recent weeks have seen Israeli forces publically carry out a catalogue of grievous rights abuses inside the occupied Palestinian territory (OPT), including extrajudicial executions of Palestinians, shootings of detainees, violent assaults of journalists and medical personnel, and the invasion of protected spaces, including hospitals and universities.

Though we must be mindful of attributing to the state acts committed by individuals, these abuses have taken place either in line with Israeli government policy – as is also the case with the recent spate of punitive home demolitions, and the physical ghettoisation of Palestinian neighbourhoods in East Jerusalem and Hebron - or have directly resulted from an environment in which perpetrators of such acts will not be held accountable by the state.

As an example, on 5 October, 13-year-old Abdel Rahman Abdullah was killed by a single bullet to the chest - fired by an Israeli sniper - whilst returning to his home in Aida refugee camp. Israeli authorities declared his killing "an accident," saying that the marksman in question had been targeting a nearby "inciter" of violence during clashes between Palestinians and members of the Israeli armed forces. Putting to one side the issue that video, photographic and witness testimony from the scene raise grave concerns as to the accuracy of this statement, such a scenario would still be entirely unlawful.

The rules of law enforcement – widely accepted as the appropriate legal paradigm for governing so-called "crowd control" scenarios in occupied territory – are extremely clear in this regard. Any exercise of lethal force must represent an absolute last resort - to be deployed only to protect against the imminent threat of death or serious injury.

No price to pay

Incitement of violence falls far short of such a threshold, and for Israeli authorities to cite the targeting of such an individual as explanation for Abdel Rahman’s killing is to invoke as an explanation a scenario which itself would constitute a criminal offence.

Yet, there is no price to pay; Israel has learnt that it can call upon such perverse logic – or even absolute denial of any wrongdoing in the face of compelling evidence to the contrary – in the knowledge that no meaningful penalty will be forthcoming from the international community. In a well-publicised incident last week, Israeli special forces invaded a West Bank hospital, arresting a patient and shooting dead a visiting relative.

Amnesty International concluded that the killing had the hallmarks of an extrajudicial execution, and highlighted the "disturbing pattern" of similar events, though Israel maintains its forces acted lawfully. So common has become state rejection of culpability, that it must now be regarded as policy.

Moreover, these individual offences take place against the backdrop of a military occupation now almost half a century in duration - a brutal phenomenon of such length and scope that it is not so much an occupation, but a conquest. Indeed, as the BADIL Resource Centre for Palestinian Residency and Refugee Rights recently noted, the latest report from the UN expert tasked with assessing the human rights situation inside the OPT highlights Israeli policies – particularly those relating to Israel’s settlement enterprise – which are entirely consistent with legal definitions of both colonialism and apartheid.

Not only are such crimes committed in plain sight, but Israel’s own head of state has made public commitments to their continued perpetration, with Prime Minister Benjamin Netanyahu declaring during his successful re-election campaign that there would be no establishment of a Palestinian state under his leadership.

Such a declaration highlights an unequivocal contempt for international law, but Netanyahu is far from being a lone source of inflammatory rhetoric within the Israeli body politic.

Earlier this year, the then-foreign minister called for the beheading of "disloyal" Palestinian citizens of Israel, whilst last summer, Knesset member Ayelet Shaked posted content on social media to the effect that all Palestinians were “enemy combatants” and “snakes”. Far from being punished, less than 12 months later, Shaked was appointed justice minister in what has been described as the most right-wing Israeli coalition government in history.

It has thus become increasingly difficult to distinguish the hate speech of Israel’s political elite from that of the militant groups which the state regularly cites as an existential threat.

This burgeoning extremism, alongside Netanyahu’s adoption of an increasingly antagonistic stance towards the Obama administration, has contributed to a growing divide between Israel and its primary benefactor, the United States. However, the military aid and diplomatic protection continue to flow unabated from the latter, with Israel gradually conditioned to expect no punishment, only reward.

The result has been a steady hardening of Israeli indifference to external opinion, reflected in ever-diminishing efforts on behalf of the Israeli government to disguise its unlawful acts, to provide them with more than the flimsiest of legal justifications, or to seek to appease its international backers.

It is a de-facto adoption of "rogue state" status, encouraged by a combination of growth in influence of right-wing actors inside the domestic political space, and the concerted refusal among Western powers to hold Israel to account for its demonstrably unlawful practices and policies. The leash has been loosened, and Israel appears determined to run.

-Simon Reynolds is the Legal Advocacy Coordinator for BADIL Resource Center for Palestinian Residency and Refugee Rights, based in Bethlehem.