A terrible year for the Middle East is over. But change is in the air in the US

Richard Silverstein
While Trump has torn up the status quo on Palestine by giving Israel everything it wants, in Congress a handful of new members are shaking up Middle East policy 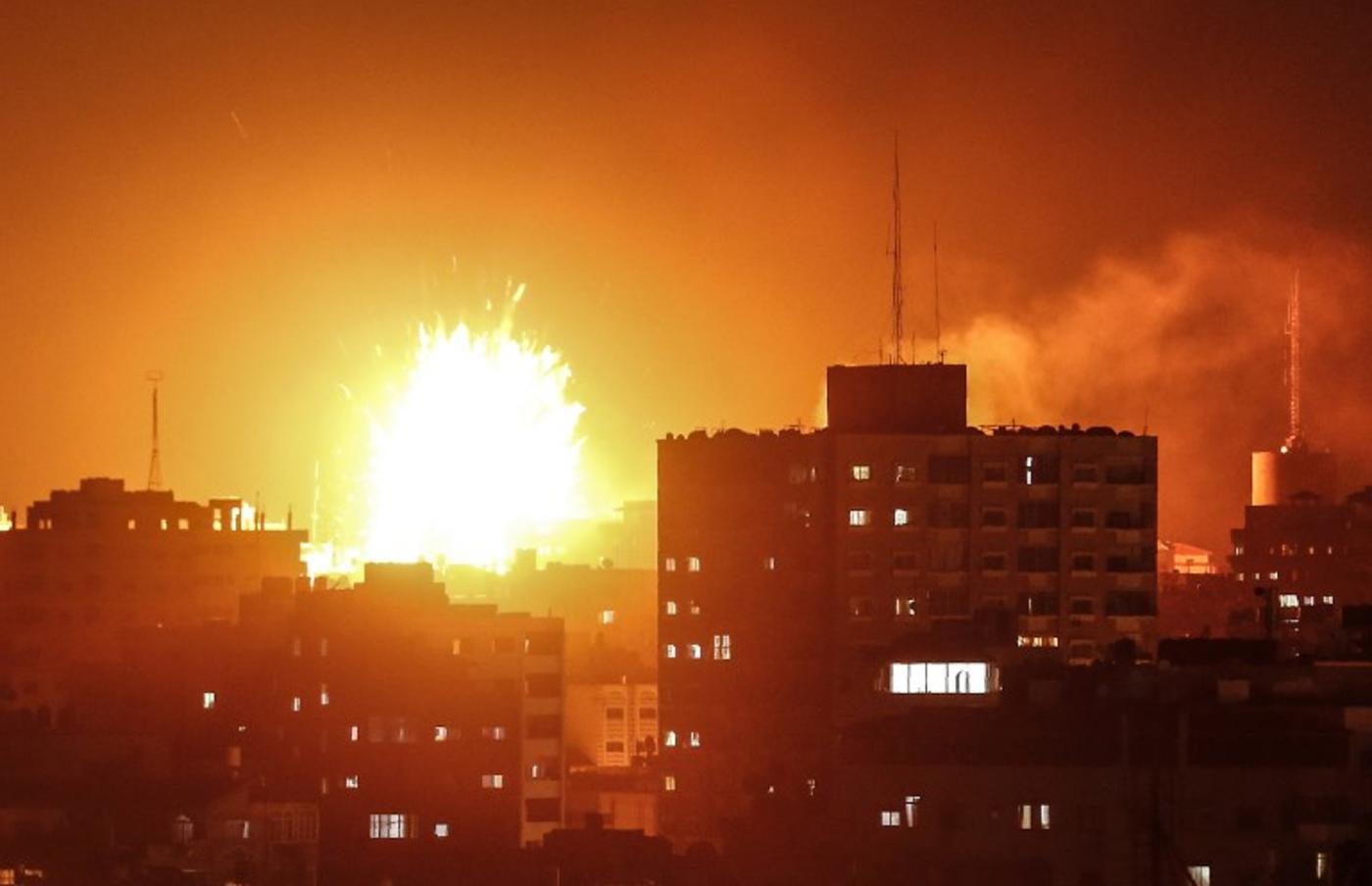 2018 was a terrible year for the Middle East. Months of massacres in Gaza, tensions between Israel and Hezbollah on its northern border, Qatar under siege from its Sunni neighbours, 85,000 children starved to death in Yemen, and a Sunni alliance rattling sabres against Iran.

Though Bashar al-Assad appears to have secured his rule in Syria, the victory has put Iran and Hezbollah in the ascendancy. This, in turn, has riled Israel and led to hundreds of air assaults and assassinations by Israel against its enemies inside the country.

US President Donald Trump has touted his "deal of the century" without unveiling it. He shut off the tap for US aid to Palestine and US contributions to UNRWA, the United Nations body that supports Palestinian humanitarian aid. He shut down the Palestinian diplomatic mission in Washington and moved the US embassy from Tel Aviv to Jerusalem, inciting a massive bout of Palestinian unrest and conflict in the Muslim world. In response, Palestinians declared the US persona non grata and ended peace talks.

It's unclear how things can go further downhill from here, but they certainly will not improve in 2019. We may finally see the unveiling of the deal of the century, but Palestinians have already rejected it as dead on arrival. Even the Israelis, whom the deal favours, haven't been profuse in their support.

The US will continue its sanctions regime against Iran, putting the screws to hard-working Iranians, who will bear the brunt of suffering while their leaders and Trump posture. As the old African proverb declares, "When elephants fight, it is the grass that suffers."

The assassination of Jamal Khashoggi, widely believed to have been ordered by Saudi Crown Prince Mohammad bin Salman, has brought the Saudis to one of the lowest points in the regime's history

The assassination of Jamal Khashoggi, widely believed to have been ordered by Saudi Crown Prince Mohammad bin Salman, has brought the Saudis to one of the lowest points in the regime's history. As a result, the Saudi-led war in Yemen has come under increasing scrutiny. The US Senate has already voted to cut US support for the war.

The new Democratic Congress will likely be even more sceptical in its approach, as three incoming members promise a wave of change on the traditional US approach to Israel. Rashida Tlaib, the first Palestinian American member of Congress, has promised to wear her mother's traditional Palestinian thobe to her swearing-in ceremony. Ilhan Omar is the first Somali-American to serve, and Alexandria Ocasio-Cortez is another avowed supporter of Palestinian rights.

All three support the boycott, divestment and sanctions (BDS) movement. Tlaib has shocked the Israel lobby by publicly supporting a one-state solution. She has also vowed to turn the traditional Israel junket sponsored by the American-Israeli Public Affairs Committee (AIPAC) for new House members on its head, instead organising a competing tour of Palestine for progressive House members. Unlike in the past, when the lobby would react to such defiance with threats or warnings, it has remained largely silent.

I can't emphasise enough how revolutionary all of this is in the context of US politics. In the past, any member who whispered "BDS" or "Palestine" got an immediate visit from a local AIPAC supporter, reminding them to stay in line. These are the first representatives who have dared to buck the common political consensus in this way, marking the beginning of a massive change in the power dynamics of the US Congress.

Of course, whenever there is revolution, there is counter-revolution. The Israel lobby is pushing hard for an anti-BDS bill that would criminalise support for BDS by companies and individuals. Though the American Civil Liberties Union and other human rights groups have strongly opposed the legislation, Senate Democrats allied with the lobby have been pushing hard for it for months.

Things will not change overnight. The lobby still retains ironclad control over policy towards Israel. You don't have an organisation such as AIPAC with a $100m annual budget for nothing. The power of pro-Israel donors to fund political campaigns and take revenge on those perceived as hostile to the lobby's interests remains potent.

But voters have shown a willingness to elect candidates who buck the common consensus on these and other issues. That's why Bernie Sanders fared so well in the 2016 Democratic primaries. The likelihood that he will make another run for the presidency in 2020 also signals that relations with Israel are in flux. Though Sanders offered no radical departures from US policy towards Israel during his previous run, he has shown a willingness to question the lobby's motives and policy approaches.

In many ways, 2019 will be a year of transition: the US will be preparing for the presidential election the following year. Democratic candidates will be scouring the country for primary votes. The Middle East will probably not be a major campaign issue.

But everyone knows that whoever is elected will find the Israel-Palestine issue high on the foreign policy agenda. Candidates will be pressured to express their views on Israel-Palestine. Most will offer the typical, pallid response of conventional Democratic campaigns. But given the upheaval of last November's congressional election, a few candidates, such as Sanders or Elizabeth Warren, may surprise in their boldness.

The key question remains: who will win in 2020? It seems unlikely that it will be Trump. At this rate, he may even be impeached in the coming year, though that's by no means assured.

If a progressive Democrat wins the presidency, along with a new Democratic Senate majority, Israel would be in for some rough sledding. Though Democratic presidents and congresses have traditionally offered little resistance to Israel as it pursued its interests here and abroad, we stand on the cusp of major change.

Photo: A ball of fire rises in the Gaza Strip during an Israeli air strike on 12 November (AFP)