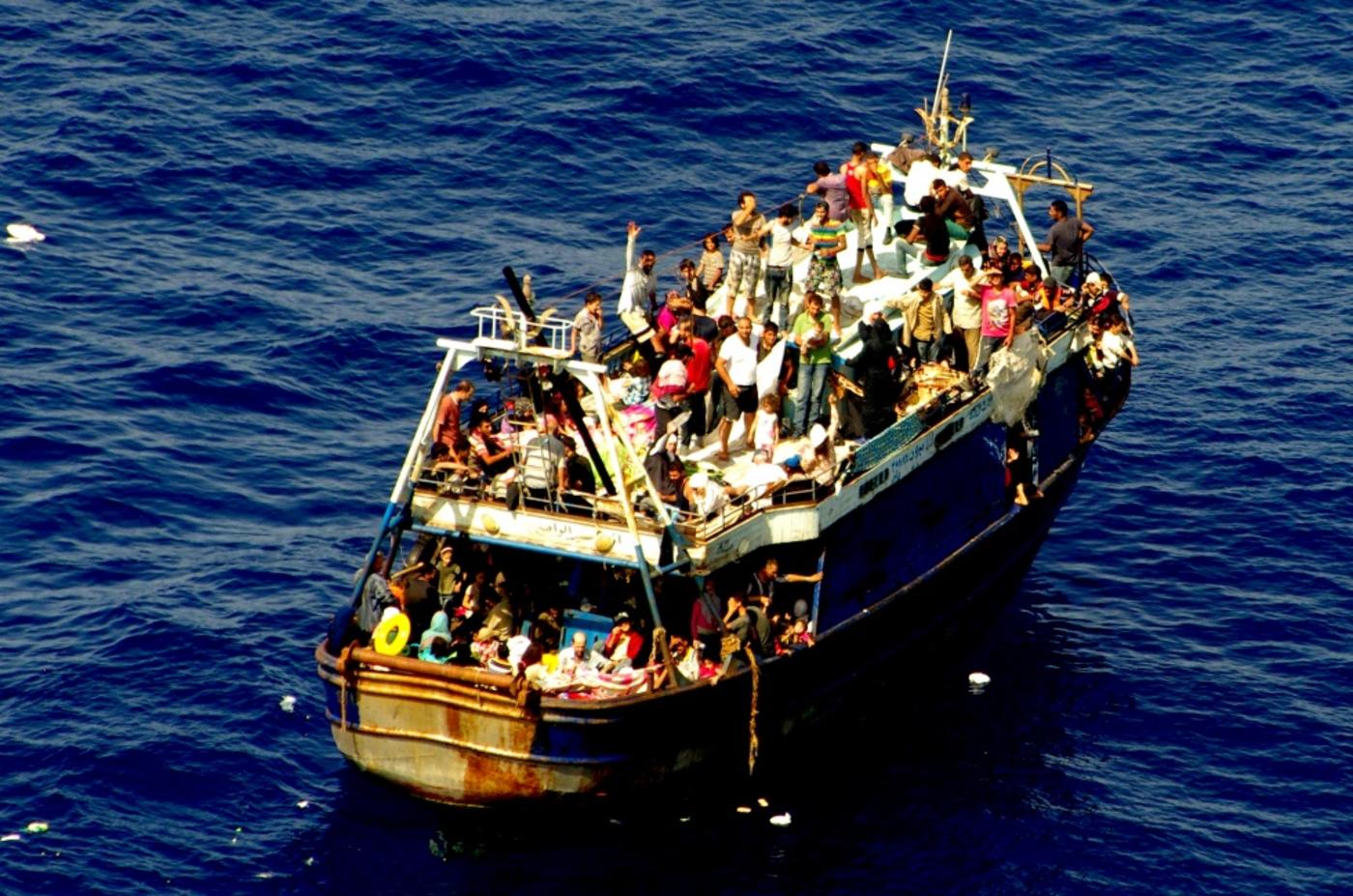 "It is unacceptable that sometimes in certain parts of Milan there is such a presence of non-Italians that instead of thinking you are in an Italian or European city, you think you are in an African city.”

So proclaimed Italy’s former prime minister and enduring icon Silvio Berlusconi, quoted in the Italian newspaper Corriere della Sera in 2009. For good measure, he threw in the following specification: “Some people want a multicoloured and multiethnic society. We do not share this opinion.”

These statements were, of course, simply par for the Berlusconian discourse, which has also included friendly references to Barack Obama as “suntanned” and the assertion that Western civilisation is superior to Islamic cultures.

But Berlusconi’s loose tongue speaks for a regrettably sizable segment of Italian - not to mention European - society. During my own visits to Italy in recent years, I’ve been increasingly regaled with tales from Italians seemingly intent on serving as caricatures of xenophobia.

My last visit ended two days ago. Were I to file a brief summary of the current migrant situation in Italy based entirely on conversations with said caricatures, it would go something like this:

“Migrants are barbaric. Migrants are dirty and diseased. Migrants are thieves and killers. Migrants are invading Italy because our governo di merda [government of shit] gives them money and apartments and cell phones, while it gives us nothing and makes us pay taxes."

Other conversations, however, produced actual facts - as well as definitive proof that the Italians are not the fundamental victims of the migration phenomenon.

For example, earlier this week in Rome I met with Ahmad al-Rousan, cultural mediator with Medici Senza Frontiere/Doctors Without Borders (MSF), who has participated in the organisation’s search and rescue operations in the Mediterranean.

Among other projects, he is now involved in MSF’s provision of psychological first aid services at the Baobab centre in Rome’s Tiburtino neighbourhood, which caters primarily to Eritrean migrants in transit to northern Europe.

Listing some of the recent cases of psychological trauma at the centre, al-Rousan told me of a young Eritrean boy who watched an 11-year-old diabetic Syrian girl die en route to Italy last month after her insulin was thrown overboard by traffickers. Following consultation with an imam, the girl’s father released the corpse into the sea.

Beyond seeing fellow travellers perish, said al-Rousan, many Europe-bound migrants are directly subjected to violence - whether physical, verbal or sexual. Abuse is rampant at immigration detention centres in Libya, the jumping-off point for cross-Mediterranean travel, and kidnapping is a frequent obstacle during migration attempts.

At the end of the harrowing journey comes insertion into a xenophobic European system of migrant demonisation, which presumably doesn’t help anything on the whole mental health front.

What, then, of the vast riches with which the Italian governo di merda lures migrants to its shores for the express purpose of making life miserable for the domestic citizenry?

Consider the predicament of “Jerry”, the nickname of an Eritrean man in his twenties with whom I spoke in Rome. Having fled an abusive and torture-happy government back home, Jerry landed in Sicily two years ago and, after transiting the dismal Italian migrant reception system, emerged with a residence permit and nothing else. He resides in a former office building now occupied by Eritrean migrants near Rome’s Termini train station and tries to eke out a living offering informal English lessons.

No assistance from the Italian state has been forthcoming in terms of societal integration. At a bare minimum, commented al-Rousan, Italian language training might have been provided. Jerry added: “The expectation you have and the reality you see in Italy are not the same.”

As for other aspects of the Italian reality, al-Rousan notes that what’s particularly deceptive about the hysteria surrounding the alleged migrant invasion is that “the numbers just aren’t that scary”. Approximately 170,000 migrants arrived to the country last year, many of whom headed elsewhere in Europe. Compare this to the case of Lebanon, which has absorbed over 1.5 million Syrian refugees despite having one 15th the population of Italy.

The Italian media, of course, does its fair share of fearmongering, and there’s no dearth of antisocial rhetoric available for consumption. A recent blog post on the website of Italy’s Il Giornale newspaper, published by Berlusconi’s brother Paolo, advises that “Italy IS NOT an Islamic country” and that “sending the migrants back to their own countries is not a sin: it’s sacrosanct!”

Why this sacred duty? According to the post’s author, there is no need to coexist with “he who invades me trying to expel me from my land” and “he who wants to take me a thousand years back to when the Moors landed… on my shores to rape and kill”.

Never mind the more recent rape-and-kill fests in Afghanistan and Iraq, two invasions-turned-occupations that boasted Italian participation - not to mention that whole business of Italian colonialism in Africa, which helped set the stage for current migration patterns. Blessed be the hypocrites.

And while haters will continue to bleat about the supposed contamination of Italy by filthy and unhygienic hordes, what’s really dirty is the country’s treatment of migrants. 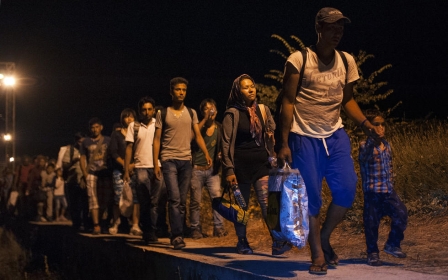