Christine Petre
Kalthoum Kannou's presidential slogan, 'Yes we Kannou,' is a play with US President Barack Obama’s 2008 election campaign slogan 'Yes we can' 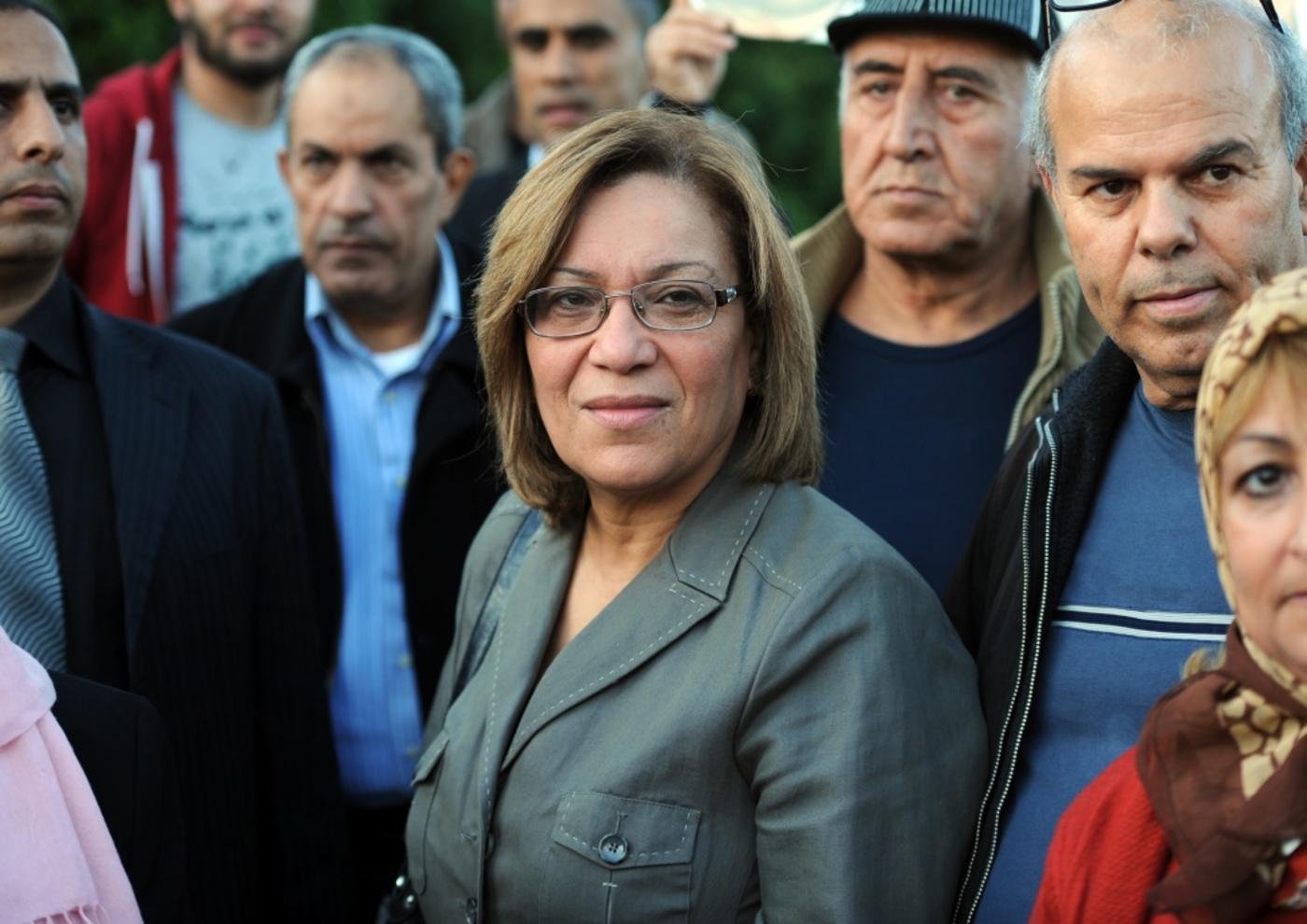 Outspoken, long-time judge Kalthoum Kannou is Tunisia’s first female presidential candidate. On 23 November, she will compete against 22 other contenders in the country’s first round of presidential elections since the Arab Spring’s protest wave overthrew the long-lasting regime of former President Zine al-Abidine Ben Ali. Kannou is hoping that the fact that she is a woman and politically independent will win the Tunisian voters’ confidence. However, who is Kannou, what does she stand for and what are her chances?

Today, Tunisia’s young and commendable democracy has somewhat 190 political parties, most of which were established in its post-revolutionary era. However, Kannou is not happy with the current political scene; many political parties compete against each other and make promises they can’t keep, she argued passionately over coffee at her headquarters in Lafayette, an old Tunis quarter. “Focus is not on Tunisia’s best,” Kannou told me.

Instead, argued the 55-year old judge, the political climate is dominated by quarrels over political ideology and that the debate is far too verbal and confrontational. What her country needs now, when Tunisia is beginning a new chapter of its young democracy, is unity. “Tunisians have had enough of politics,” explained Kannou, “That’s why I presented myself for the presidency,” she declared proudly, “an independent candidate without political affiliation.”

The presidential campaign was launched four days after the country successfully held its first parliamentary election since the constitution. Tunisians defied predictions of low voter turnout, as around 60 percent of registered voters went to the polls. A majority of votes went to secular political party Nidaa Tounes, gaining 85 of 217 seats, followed by moderate Islamist party, Ennahdha with 69 seats. The elections, deemed as free and fair, was another milestone for the country’s successful democratic transition.

Kannou remembers well the day when she decided to run for office. “It was 13 July,” she told me, she had just read a proposal from moderate Islamist party Ennahdha suggesting that the winning political party of the parliamentary elections would determine the country’s president. “No, this is not democratic,” she thought, “So at this very moment I decided to run, to give the Tunisian citizens the possibility, and their right, to choose their, the people’s president.” Her presidential slogan, “Yes we Kannou,” is a play with US President Barack Obama’s 2008 election campaign slogan, “Yes we can.”

The two priority areas for Tunisia now are security and economy, argued Kannou. Main challenges include getting the economy back on track. Post-revolutionary economy has struggled with an unemployment rate of approximately 15 percent. This, argued Kannou, will take time to change and is closely connected to the country’s security. Without security, there will be no development, concluded Kannou, and added that foreign, and Tunisian, investors will begin to return when security is assured.

Despite the country’s relatively peaceful post-revolutionary transition, Tunisia has struggled with an increase in radical violence, and many are worried that militant groups are gaining ground, especially along the country’s border to Algeria and the notorious Chaambi Mountain region. Kannou wants to send a strong message to radical groups. “Tunisia is a modern country, a democracy with equal rights between women and men,” she said firmly. “My candidature is a strong message to extremist groups that we oppose their ideology.”

Tunisia must commit to long-term decisions when it comes to the fight against terrorism, argued a determined Kannou. ”It is not enough with security measures, focus needs to also be on education and social welfare.”

Kannou is not new on the Tunisian public scene. A judge since 1989 and former president of the “Association of Tunisian magistrates” are accomplishments that have made her famous for her fight for an independent judiciary system. Political independence is important to Kannou. She is herself a woman who suffered during the regime of Ben Ali. “Despite pressure I have managed to remain independent, I have not had any connections to Ben Ali or the current government.” Kannou even became known for issuing an arrest warrant of Ben Ali’s nephew, Moez Trabelsi.

The mother of three is also a strong female advocate and hailed her country’s historically strong position when it comes to women’s rights. The country’s personal status code from 1956 is one of the Arab world’s most progressive pieces of legislation, prohibiting polygamy and giving women the right to divorce and run for office. In addition, Tunisian electoral law reassures vertical gender parity (50 percent of the electoral lists’ names ought to be women) and recent parliamentary election assured 30 percent of the seats to women, outperforming Britain, France and the US Congress, the Overseas Development Institute reports.

“But it is not only about the legislation,” acknowledged Kannou, it’s about mentality. “You can have a great legislative protection, but in practice, it is something different.”

According to political analyst, Hamdi Hassan, Kannou’s chances are slim. “The real “fight” will be between Essebsi and Marzouki,” he concluded.

However, political analysts consider her candidature as yet more proof of Tunisia’s strong women’s rights trajectory, and another milestone for its democratic success story, paving the way for future female leaders. Whether Kannou will beat all odds and become Tunisia’s first female president or not will be up to Tunisians on election day this Sunday.

-Christine Petré is editor at Your Middle East and a freelance writer based in Tunisia. 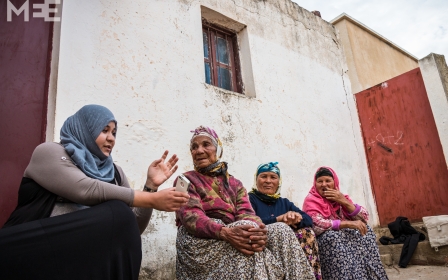 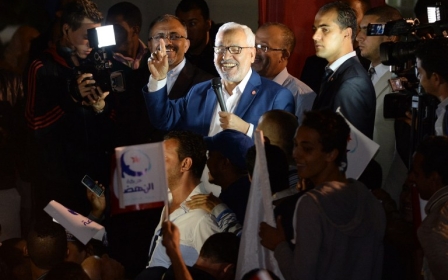 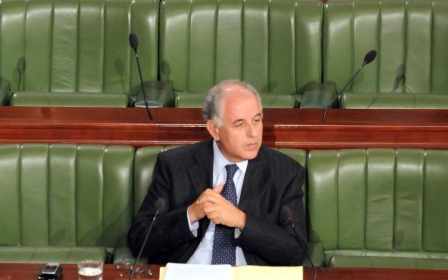