US death sentence by proxy for Tariq Aziz

Dr Burhan al-Chalabi
Tariq Aziz was denied visitation, medication and sufficient food, and rotted and died like a neglected animal 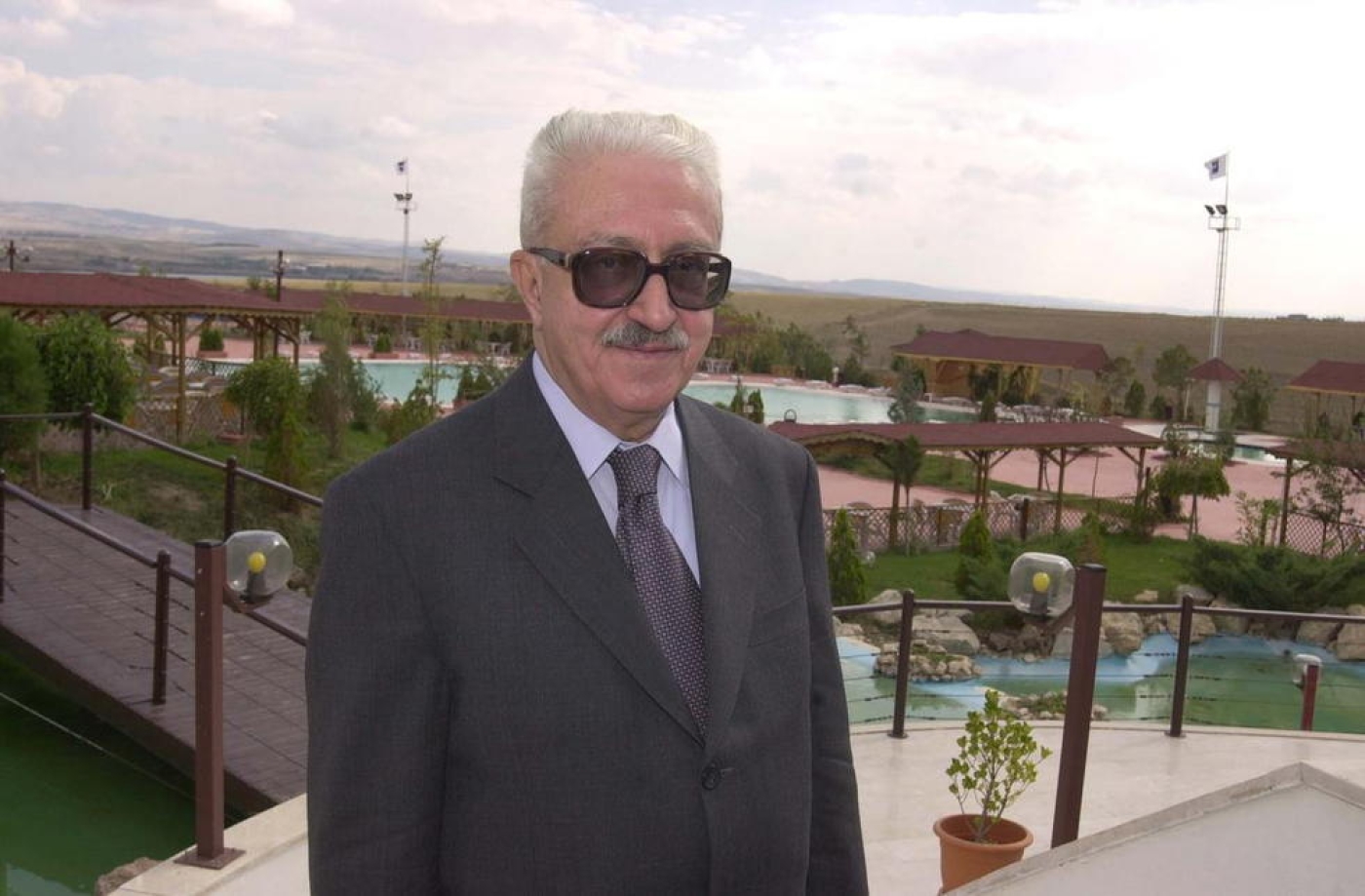 Following the invasion of Iraq in 2003, the US published a list of the most wanted high-ranking Iraqi officials. The list contained 55 names and was known as "The Deck of Cards". Former foreign ninister Tariq Aziz was number 43 on the list. Some of these officials were killed; others were either apprehended or left Iraq to neighbouring countries.

Known on the international political stage as a long-serving diplomat, Aziz believed he was completely innocent and had nothing to fear.

Through a German intermediary and a close family friend, Aziz offered to surrender himself to the American army as a prisoner of war. In response, Aziz was offered sufficient assurances that upon his surrender he would go through routine interrogation procedure and then be allowed to leave. While in office, he had considerable negotiating experience with US officials; accordingly he decided to accept the US guarantees and assurances. In April 2003, he handed himself in.

With no open arms and no rose-petals welcome by the Iraqi people to the invasion, the US administration of President George W Bush was, at the time, desperate for a political trophy to celebrate the successful defeat of the Iraqi army. Aziz's surrender was seen as a very much sought-after prize for US domestic consumption.

During the interrogation, the US officials assumed ignorantly that being a Christian and with no fear of reprisal from the former regime, Aziz would cooperate and play an important role in their propaganda campaign. In particular, they hoped he would support the alleged liberation of Iraq. Most importantly, he was to make a public outright condemnation of President Saddam Hussein. The US interrogators were bitterly disappointed to find that the prisoner, Aziz, was a loyal and patriotic Iraqi. No different from the deputy prime minister of Iraq, who confronted Secretary of State James Baker during negotiations in 1991 following the Iraqi invasion of Kuwait.

Having failed to secure his collaboration, the US officials negated on their promises and assurances and kept Aziz as a prisoner. Not only that, but they also cleared the way for the Iraqi regime to prosecute Aziz while in US custody. His critical attitude in court further antagonised the US.

During the years of 2007 to 2010, the so-called "Iraqi High Tribunal", a government body that had no international recognition or legitimacy, was allowed to bring three trumped-up charges against Aziz. The charges were: the execution in 1992 of 42 merchants who were hoarding food during the UN economic sanctions against Iraq; the gassing and displacement in the 1980s of Kurds; and the persecution of Shia preachers and interfering with Friday prayers, also in the 1980s. For the first two charges, Aziz was found guilty in 2009 and handed jail sentences of 15 and seven years, while he was handed the death sentence in 2010 for the last charge, despite being a Christian who had nothing to do with Muslim Friday prayers. Lawyers representing Aziz appealed the sentences on the grounds that the charges were politically motivated. The appeals were dismissed.

When the US withdrew from Iraq in 2010, Aziz was handed over to the Iraqi authorities, safe in the knowledge that he may well be executed - an act that is in violation of the Geneva Convention on the treatment of prisoners of war. This was the US punishment imposed on Aziz for refusing to collaborate with their propaganda - a “death sentence by proxy”.

On 5 December 2011, the first day of Ashura for Shia Muslims, the Iraqi Minister of National Dialogue and Reconciliation, Saad al-Muttalibi, announced on CNN to the world that the Iraqi government of Nouri al-Maliki intended to celebrate the New Year by executing Aziz.

There was an outright and immediate worldwide abhorrence to this announcement by Western governments, human rights organisations and church leaders, including the Vatican. The fact that the minister of reconciliation made the announcement during the Christian festivals of Christmas and the New Year made it even worse.

The Iraqi regime succumbed to international pressure and Aziz was not executed. However, he was punished with a fate worse than death. To let him rot in jail and die like an animal.

Earlier this year, Aziz was transferred from the prison in Baghdad to a place in southern Iraq which was not fit for human or animal habitation.

Aziz, 79 years old, wheelchair bound, suffering from diabetes, having lost the sight of one eye, was placed in jail with hands and legs cuffed all day whilst in his wheelchair. He was denied visitation, access to medication and sufficient food, and rotted and died like a neglected animal.

To compound the agonies of family and loved ones, Aziz was also denied a proper Christian burial for some 10 days. His coffin was snatched from the Jordanian airline by militias loyal to former prime minister Nouri al-Maliki while his body was being transferred to Jordan.

Aziz was left to die in a very inhumane and undignified manner. The moral responsibility for his death lies squarely with the US, which betrayed his trust and failed to protect his rights under international law as a prisoner of war. Yet another dark chapter in the US's failed occupation of Iraq, and the destruction of the historic nation of the cradle of civilisation. 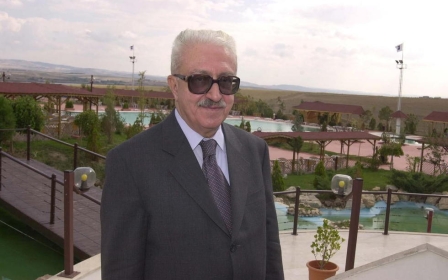