US-Iran standoff: Why Washington has turned so drastically against Tehran

Abraham Nematzadeh
As the 15 October deadline to certify Iran’s compliance with the nuclear agreement approaches, imposing new sanctions on Iran has strong support in Congress. Abandoning the nuclear deal in its entirety may not 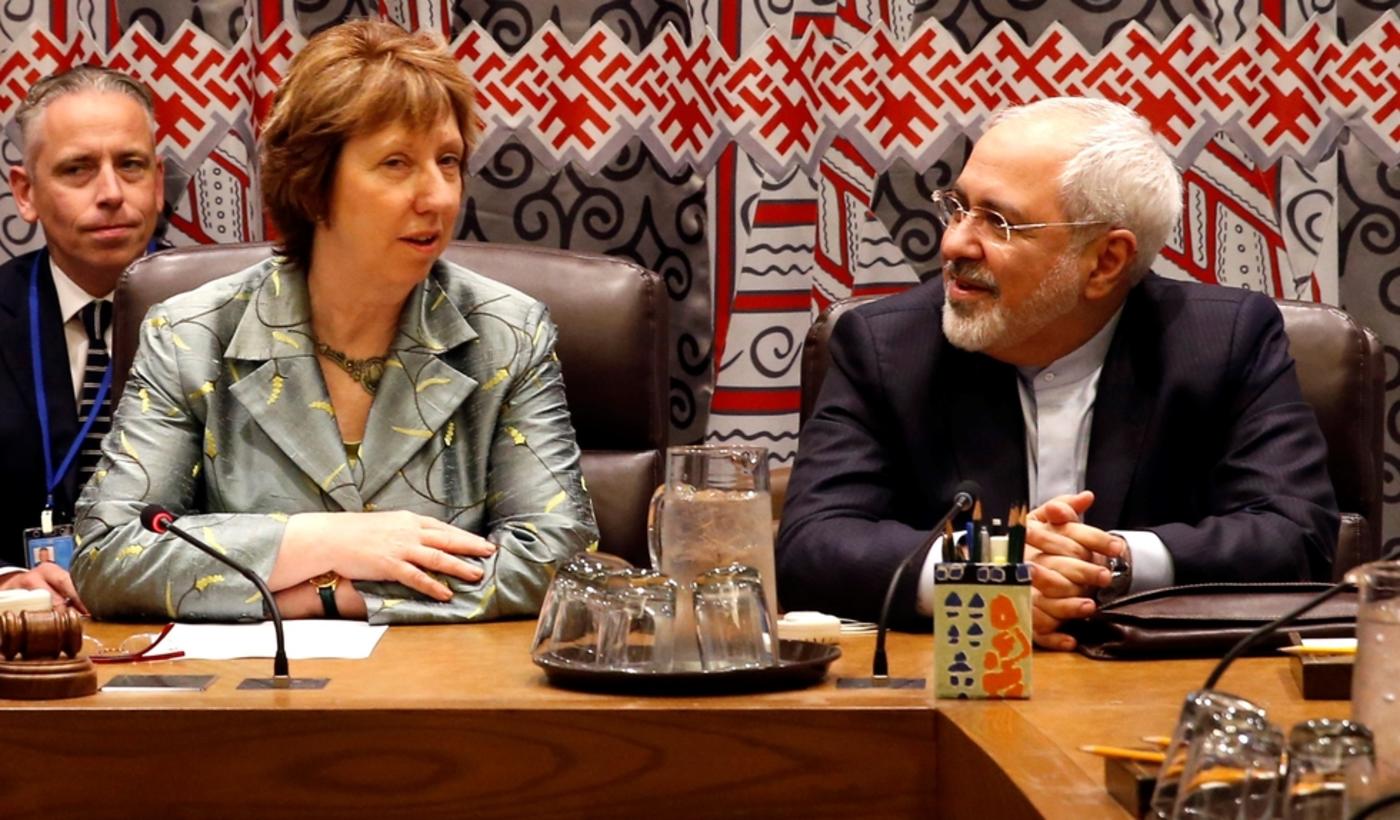 In September 2015, 42 American senators declared support for the landmark nuclear deal between Iran and the world's six powers, known as the P5+1 (the five permanent members of the United Nations Security Council plus Germany). Those senators used a procedural device - the filibuster - to block a resolution disapproving the deal.

In the House, the resolution approving of the deal failed to pass with a vote of 162-269. Then US President Barack Obama, however, could have vetoed the legislation opposing the deal. It would have required a two-thirds supermajority of both houses to override the president's veto. So, just two years ago, the president, 42 Senators and 162 Congresspersons stood behind the deal with Iran, fighting tooth and nail with Iran hawks and denying the will of the powerful Israel lobby.

The Iran hawks invited Israeli Prime Minister Benjamin Netanyahu to deliver a speech against a deal with Iran in Congress without consulting the sitting president. The invitation had no precedent in American history. In the end, supporters of the Iran deal defeated their formidable opponents, and the deal was cemented by a resolution passed by the UN Security Council in 2015.

Fast forward to July 2107. The sanctions bill against Iran - bundled with sanctions on Russia and North Korea – passed both chambers almost unanimously. The House voted for the new sanctions on Iran 419-3, and the Senate 98-2. Consequently, the question that begs an answer is the following: what has happened in the last two years such that the environment in Washington has so drastically changed against Tehran?

One answer could be that the position of the new US president, Donald Trump, which is diametrically opposite to Obama's, has played an important role in reversing the establishment’s approach toward Iran. In his 19 September speech at the UN General Assembly, Trump called the deal "one of the worst and most one-sided transactions the United States has ever entered into."

While this could explain the change in the administration's position toward Iran, it may not necessarily explain the shift in Congress's position. There have been serious objections to Trump's views - Obamacare being a notable case - in Congress, even from the Republicans.

Another answer could be that although imposing new sanctions on Iran has strong support in Congress, abandoning the nuclear deal in its entirety may not. In this respect, not much has been heard from the members of the House. In the Senate, however, there is a group of senators that oppose the US withdrawing from the nuclear accord with Iran. This group, however, does not take this position because of any desire for reconciliation toward Tehran.

Interestingly, as an example, the influential Republican senator Bob Corker, who chairs the Senate Foreign Relations and was vehemently against making a deal with Tehran under Obama, is one of them. He argues that the US should intensify pressure on Iran to the point that it is forced to walk away from the deal. "You want the breakup of this deal to be about Iran. You don’t want it to be about the US, because we want our allies with us," he remarked in July.

The position of the new US president, Donald Trump, has played an important role in reversing the establishment’s approach toward Iran

The reality is that during the intensive negotiations between 2013 and 2015, many of them bilateral between Iranian Foreign Minister Javad Zarif and US Secretary of State John Kerry, almost all the supporters of making a deal with Iran in the US (including analysts and politicians) argued that securing a pact would work as a US-Iranian rapprochement that would eventually result in a detente between Tehran and Washington.

When Zarif was photographed walking across a Geneva bridge with Kerry, many concluded that outright hostility between Iran and the US had reached an end point. Many believed that formal diplomacy between the two states would become the new normal, and that moderates would gain the upper hand in Iran.

In a 2015 interview, Obama said, "If we can successfully address the nuclear question and Iran begins to receive relief from some nuclear sanctions, it could lead to more investments in the Iranian economy and more opportunity for the Iranian people, which could strengthen the hands of more moderate leaders in Iran."

This optimism was not baseless. In an unprecedented overture in April 2015, Iran's leader, Ayatollah Ali Khamenei, in the context of negotiations regarding the nuclear issue, declared: "If the counterpart stops its bad behaviour, one could expand this experience to other issues, but if the counterpart continues its bad behaviour, it would only reinforce our experiences of the past and distrust in the United States."

Iran’s president, Hassan Rouhani, also made numerous statements adding to this optimism. "We have taken initial steps for lessening hostilities between Iran and the US," he remarked in 2015. Further, "It is possible to change hostility with the US to friendship. … Reopening of the US embassy in Tehran is not impossible."

But shortly after inking the deal, Ayatollah Khamenei banned further talks with the US, which closed the door on any possible improvement in US-Iran relations and thus disappointed supporters of detente, both in Iran and the US. "We agreed to hold talks with America only on the nuclear issue and for particular reasons," he remarked. "I have not authorised negotiations, and (we) will not hold talks with them," he said.

"Some people insist on disguising this Great Satan as the saviour angel." (However,) [t]he Iranian nation expelled this Satan (from the country); we must not allow that, when we expelled it through the door, it could return and gain influence (again) through the window."

Ayatollah Khamenei is deeply concerned that "negotiations with the United States open gates to their economic, cultural, political, and security influence," which could ultimately erode the system of velayat-e faqih (guardianship of the jurisprudence) that he leads.

In any case, the optimism of 2015 has completely vanished in Washington among the politicians. This has left supporters of reconciliation with Tehran disappointed. In the meantime, the Israel lobby and its supporters within the establishment, from the president down, as well as in Congress, have intensified their activities against Iran, a major outcome of which was the passing of the July sanction bill.

Trump is approaching the 15 October deadline to certify Iran’s compliance with the nuclear agreement. He has twice affirmed Iran’s compliance, but only reluctantly, according to news reports.

Analysts in the US overwhelmingly argue that there is a little chance that Trump will do it again. Interestingly, on 7 September the Congressional Research Service published a report on options that the Trump administration may use to end or alter the US implementation of the Iran nuclear deal.

According to a recent New York Times report, "White House officials say that Mr Trump will stop short of blowing up the accord but still insist on declaring to Congress next month that Iran is violating its terms." Such a move would throw the ball in Congress's court to decide the re-imposition of sanctions, a move that would most likely lead to the collapse of the Iran nuclear deal and possibly a slow walk on the road to war.

- Abraham Nematzadeh is a political analyst focused on Iran.