US spin on access to Iranian sites has distorted the issue 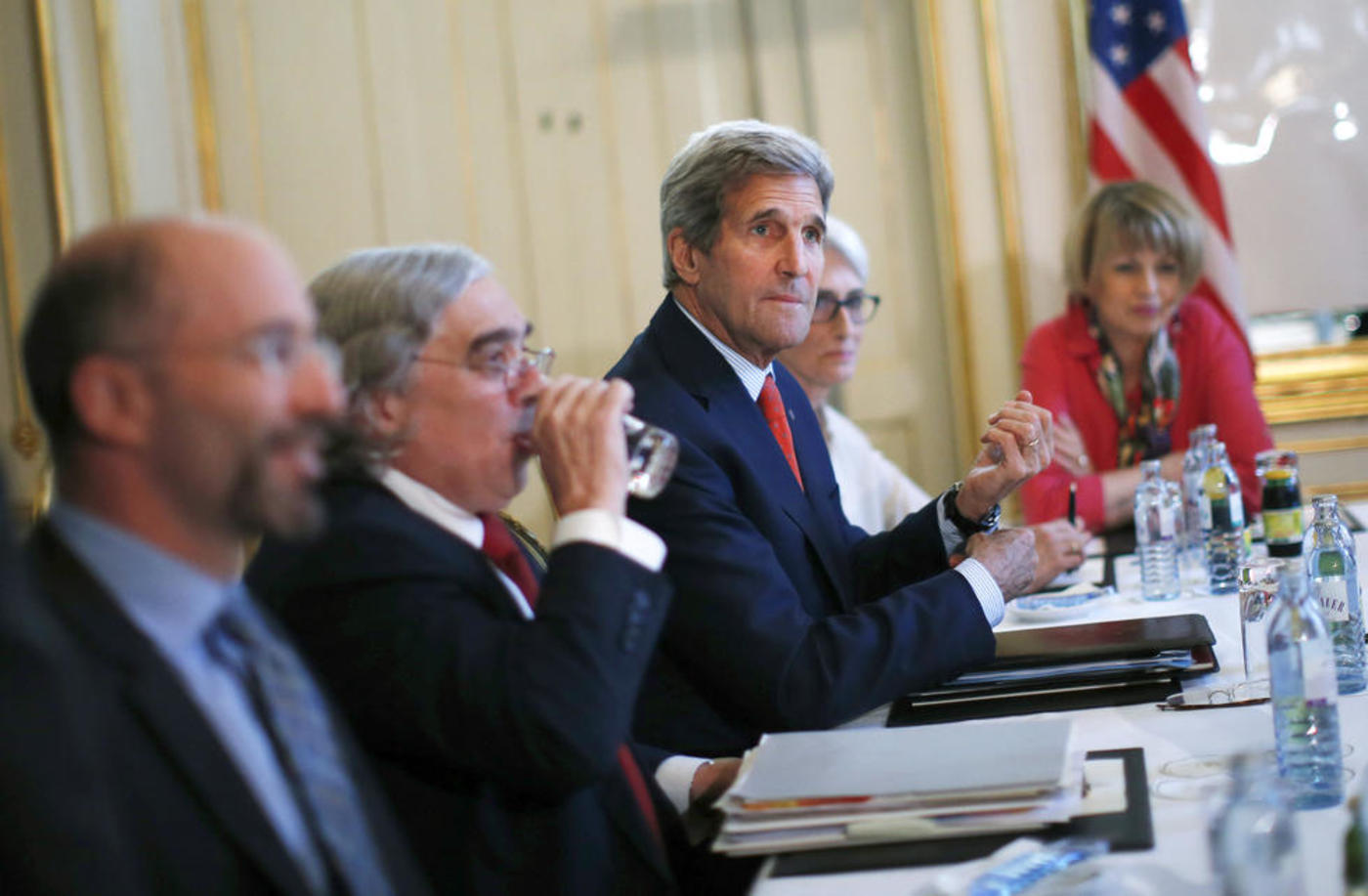 A public diplomacy campaign by the Obama administration to convince world opinion that Iran was reneging on the Lausanne framework agreement in April has seriously misrepresented the actual diplomacy of the Iran nuclear talks, as my interviews with Iranian officials here in Vienna make clear.

President Barack Obama’s threat on Tuesday to walk out of the nuclear talks if Iranian negotiators didn’t return to the Lausanne framework – especially on the issue of IAEA access to Iranian sites - was the climax of that campaign.

But what has really been happening in nuclear talks is not that Iran has backed away from that agreement but that the United States and Iran have been carrying out tough negotiations – especially in the days before the Vienna round of talks began - on the details of how the basic framework agreement will be implemented.

The US campaign began immediately upon the agreement in Lausanne on 2 April. The Obama administration said in its 2 April fact sheet that Iran “would be required” to grant IAEA inspectors access to “suspicious sites”.  Then Deputy Security Adviser Ben Rhodes declared that if the United States wanted access to an Iranian military base that the US considered “suspicious”, it could “go to the IAEA and get that inspection” because of the Additional Protocol and other “inspection measures that are in the deal”.

That statement touched a raw nerve in Iranian politics. A few days later Supreme Leader Ali Khamenei insisted that Iran would not allow visits to its military bases as a signal that Iran would withdraw concessions it made in Lausanne. That reaction was portrayed in media as evidence that Iranian negotiators were being forced to retreat from the Lausanne agreement.

In fact it was nothing of the sort. The idea that IAEA inspectors could go into Iranian military facilities at will, as Rhodes had suggested, was a crude oversimplification that was bound to upset Iranians. The reason was more political than strategic. “It is a matter of national dignity,” one Iranian official in Vienna explained to me.

The Iranian negotiators were still pushing back publicly against Rhodes’ rhetoric as the Vienna round began. Iranian Deputy Foreign Minister Abbas Araghchi appeared to threaten a reopening of the provisions of the Lausanne framework relating to the access issue in an interview with AFP on Sunday. “[N]ow some of the solutions found in Lausanne no longer work,” Araghchi said, “because after Lausanne certain countries within the P5+1 made declarations.”

But despite Araghchi’s tough talk, Iran has not reversed course on the compromise reached in Lausanne on the access issue, and what was involved was a dispute resolution process on the issue of IAEA requests for inspections. In interviews with me, two Iranian officials acknowledged that the final agreement will include a procedure that could override an Iranian rejection of an IAEA request to visit a site.

The procedure would allow the joint commission, which was first mentioned in the joint plan of action of November 2013, to review a decision by Iran to reject an IAEA request for an inspection visit. The joint commission is made up of Iran, the P5+1 (the five permanent members of the UN Security Council plus Germany) and the European Union.

If this joint commission were to decide against an Iranian rejection, the IAEA could claim the right to access even a military site, despite Iran’s opposition.

Such a procedure represents a major concession by Iran, which had assumed that the additional protocol to Iran’s “Safeguards” agreement with the IAEA would have governed IAEA access to sites in Iran.

Contrary to most media descriptions, that agreement limits IAEA inspection visits to undeclared sites to carrying out “location-specific environmental sampling”. It also allows Iran to deny the request for access to the site, provided it makes “every effort to satisfy Agency requests without delay at adjacent locations or through other means”.

The dispute resolution process obviously goes well beyond the additional protocol. But the Obama administration’s statements suggesting that the IAEA will have authority to visit any site they consider “suspect” is a politically convenient oversimplification. Under the technical annex to the Lausanne agreement that is now under negotiation, Iran would have the right to receive the evidence on which the IAEA is basing its request, according to Iranian officials. And since Iran has no intention of doing anything to give the IAEA valid reason to claim suspicious activities, Iranian officials believe they will be able to make a strong argument that the evidence in question is not credible.

Iran has proposed that that the period between the original IAEA request and any inspection resulting from a joint committee decision should be 24 days. But that number incensed critics of the Iran nuclear deal.

Senator Bob Corker (R-Tenn.), chairman of the Senate Foreign Relations Committee, who is unhappy with the whole idea of turning the decisions on inspections over to a multilateral group that includes adversaries of the United States, has criticised the idea of allocating 24 days to the process of dispute resolution.

Under pressure from Corker and Senate Republican opponents of the nuclear deal, the US negotiating team has been demanding a shorter period, Iranian officials say.

The determining factor in how the verification system being negotiated would actually work, however, will be the political-diplomatic interests of the states and the EU who would be voting on the requests. Those interests are the wild card in the negotiations, because it is well known among the negotiators here that there are deep divisions within the P5+1 group of states on the access issue.

There are divisions within the P5+1, especially over aspects of what the Security Council should be doing, on how sanctions would be lifted and on access [verification regime]. “We can say with authority that they have to spend more time negotiating among themselves than negotiating with us,” one Iranian official said.

The Americans may have been doing precisely what they were accusing the Iranians of doing.

Photo: US Secretary of State John Kerry (C) is pictured during an Iran nuclear talks meeting with the Iranian Foreign Minister in Vienna. (AFP) 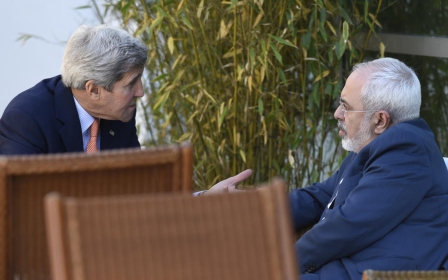