Welcome to the 'French paradox': Burkinis and hypocrisy towards Muslims 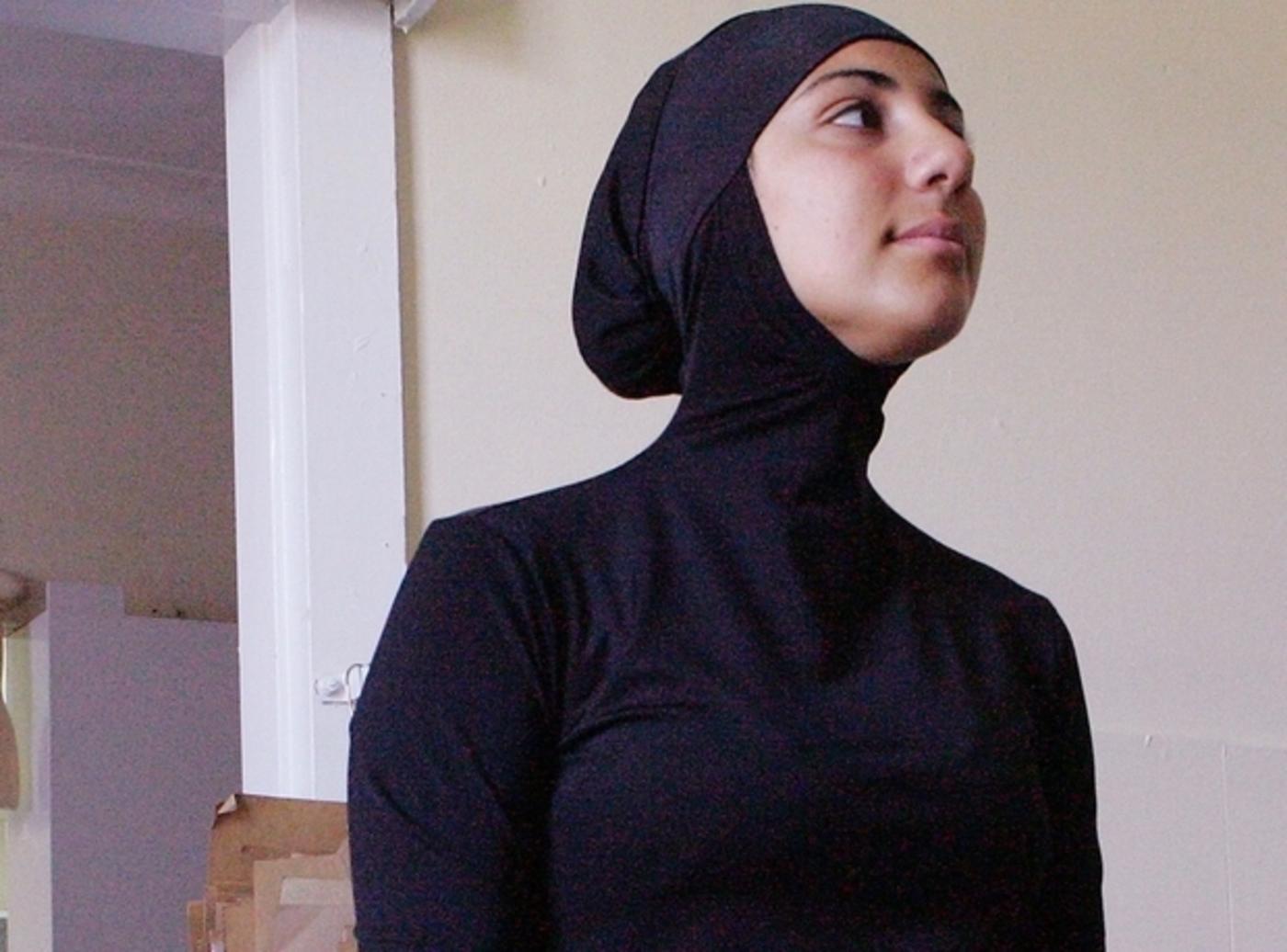 PARIS - Like in the movie The NeverEnding Story, a 1980s’ film about bullying, the relationship between France and its Muslim community keeps repeating itself.

As French Muslims, we know this story too well. For many years, we have felt like we are characters in a bad movie that doesn’t want to end.

On a daily basis, our smart politicians, whether they are from the left or the right, find a way to make the main issue of the day something related to Muslims.

The latest controversy that has sparked furious debates throughout the media and among civil society: a ban on swimwear some conservative women wear that resembles a diving suit.

Politicians and the media commonly call it the “burkini,” an inappropriate terminology that mixes the words burqa, which is a full body veil that covers the face, and bikini. The term has been used deliberately to make it about depriving Muslim women of their freedom.

These outfits would pass unnoticed if the women were not Muslim, as many people swim covered with T-shirts to protect their skin from sunburn and go unnoticed. This is the issue. Welcome to the "French paradox".

There is some sort of mental illness that affects the French political class. They’re fixated on changing the way Muslim women dress and have been for many years.

There is definitely a level of political schizophrenia, as when a French politician, JP Chevenement, recently asked French Muslims to remain discreet while at the same rejecting the discreet swimwear and even the headscarf worn by some Muslim women.

They do not want to set Muslim women free. Instead, they want to undress them

To sum up, they want Muslims to hide their political views but to expose their bodies.

The French paradox is also that this country calls itself the home of human rights but does not respect fundamental freedoms, such as the freedom to wear whatever we want and entertain ourselves as we wish.

The country calls itself a guarantor of freedom of expression only when it is not claimed by Muslims. The contradiction lies in wanting to render women’s bodies visible and at the same time to discredit and isolate and make the Muslim man invisible.

This is all hypocritical. They do not want to set Muslim women free. Instead, they want to undress them because in reality the purpose is not, never was, and never will be the emancipation of women, but only control of their bodies.

The body of the Muslim woman has always been a way for the French state to assert power over an entire population. In colonial times, unveiling Muslim women was the expression of an orientalist fantasy and of the desire to humiliate their men.

A woman unveiled agreeing to be civilised by the settler was a victory over the colonised. Conversely, a woman who refused to remove her veil, rejecting Western standards of emancipation advocated by the coloniser, was a failure.

To date, it has never been about freedom of women, but rather about Muslim domination.

Let’s talk about gender equality in France. French society, historically, has had misogynistic practices. How many times must we remind our politicians that France is still dragging behind in terms of equality between men and women on many levels.

Even at the time of the monarchy, women never had the right to rule or to inherit the throne. Meanwhile, many Muslim countries have been led by women (Bangladesh, Pakistan, Indonesia, Senegal, Kosovo, Mali). But France is too busy pointing fingers at the misogyny within Islam and has not taken the time to develop a real parity within its institutions.

This is a country where fewer than 10 percent of CEOs are women. They represent less than 30 percent of parliament and only 13 percent are mayors statewide.

Parity is just beginning to emerge in the ministries, and let’s not even talk about wage disparities between men and women. But feminism has been concerned for years about the control of women’s bodies.

No wonder that by 2016 the feminist struggle in the Badinter doctrine - a French philosopher and feminist who called for a boycott of brands offering Islamic modest outfits - focuses on the body of the Muslim woman.

Are there limits to Islamophobia in this country where the minister in charge of women's rights compares women who cover their hair willingly to "negroes who were in favour of slavery"?

In this country, veiled women are already deprived of education and employment and cannot accompany their children on school outings unless they uncover their heads. Now they also can’t take their children to the beach.

When the local authorities invoked disturbing public order and the state of emergency to justify banning these women from the public space they simply put them at risk of being the targets of those who will see them as affiliated with terrorists because they wear a swimming suit that covers their body.

These dangerous insinuations and approximations of the government tend to make Islam appear like a leader of terrorism and, by extension, the Muslim who practises "total" Islam becomes in their eyes a potential terrorist.

Using the state of emergency to prohibit Muslim women from wearing "diving suits" to swim in the sea is by far one of the worst decisions made by France in years.

It is establishing a serious confusion between the terrorists who struck France and Muslims who would practise an Islam that is deemed "too visible".

Recently, Interior Minister Bernard Cazeneuve asked French Muslims to practise an “Islam of the middle,” implying that the French Republic can only be compatible with a light, watered-down version of Islam, taking away from people their freedom to practise their religion under their own interpretations.

In asking Muslims to practise an "Islam of the middle," Cazeneuve is implying that the Republic is compatible only with a watered-down Islam, diminishing their freedom to practise their religion the way they wish. In the same way that black Americans were once asked, now French Muslims are asked to "be good".

By saying that there are too many visible Muslims in France, the country is taking a very dangerous path. By preventing us from practising our religion, by slowing our political and professional growth and now even our leisure time, this government is hurting the population as a whole.

It gives food for thought to all those who think that Muslims do not belong in France. It validates the extreme edges, both the extreme right who believe that Islam is not compatible with the republic and radicals who claim that Muslims will always be rejected and that their only option is to flee France.

By validating these theories, the socialist government has opened a Pandora's Box of Islamophobia.

And in this flood of hatred, we, the millions of Muslims who live here, have no alternative but to fight to assert our rights, because France has no choice but to accept our presence as we will not disappear and we will not hide.