What do the tweets of British diplomats tell us about UK Middle East policy? 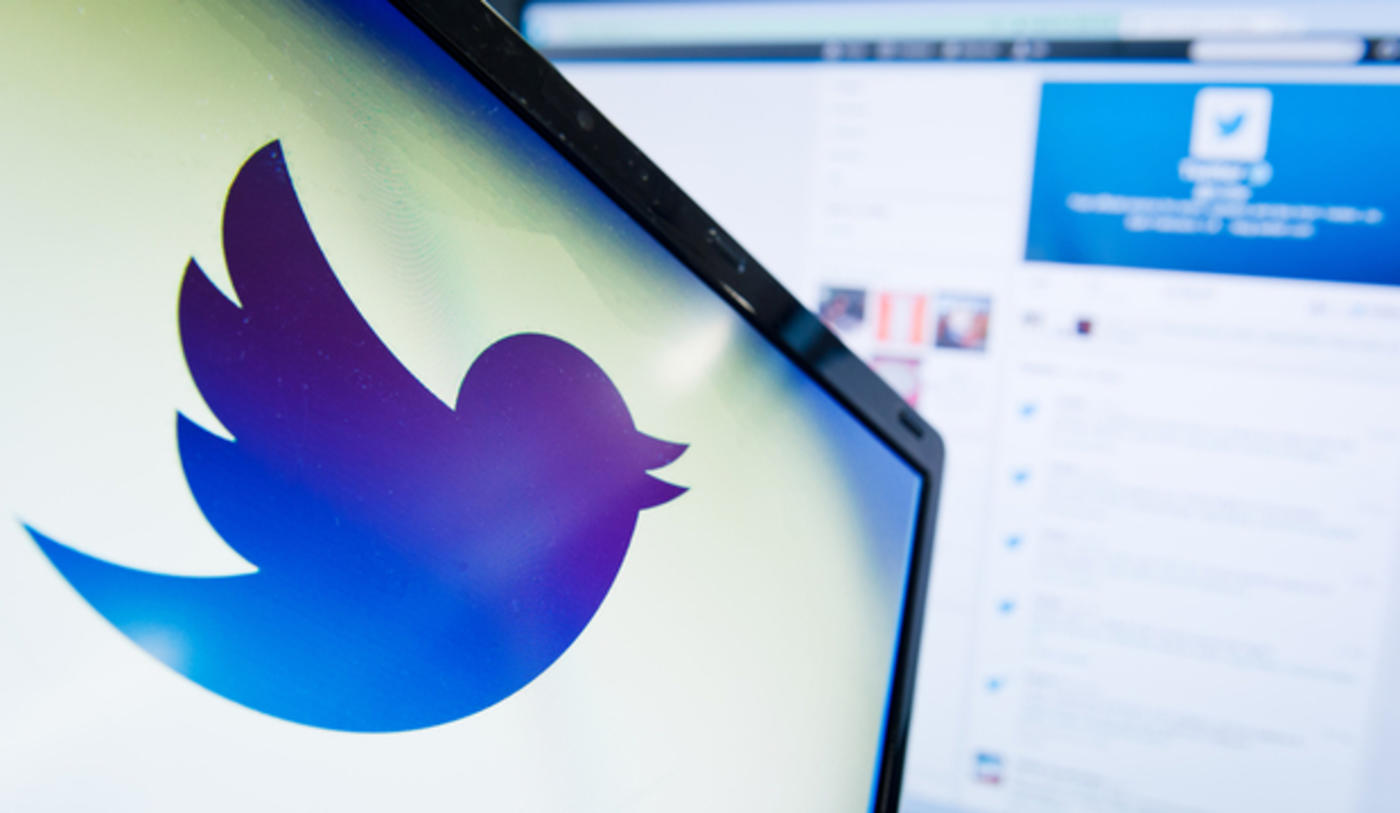 British foreign policy alignments have traditionally been hard - or even impossible - to discern. Often they have only emerged with the publication of diplomatic documents 30 years or more later. It's different today. British diplomats have taken to Twitter. They let us know how they think, sometimes on a daily basis.

Britain foreign policy: You'd have to read Arabic to know about it
Peter Oborne
Read More »

This means that it's much easier than before to understand where Britain stands. It has also exposed some profound contradictions. In this article I will compare and contrast the Twitter accounts of some British diplomats across the Middle East.

Our men in Syria, Iraq, Egypt and Yemen are remarkably inconsistent in their reaction to human rights abuses. I will start with Gareth Bayley, who has just stood down as UK special representative for Syria.

Bayley has made numerous anguished references to the thousands of disappeared who are thought to have been tortured in government prisons. He consistently tweeted about reported human rights violations during the siege of Aleppo last year, and more recently civilian casualties in Idlib.

I'm still not sure that Bayley had a serious understanding of the Syrian conflict. His Twitter account (now deleted) conveyed a binary impression of a war between the evil Asad regime and virtuous opponents.

Essentially a propagandist for the rebels, Bayley seemed not to be aware that he was on the same side as Al Qaeda and, for that matter, Islamic State (IS).

No mention of human rights abuses

Let's now turn to UK former ambassador to Iraq, Frank Baker, who has also recently moved on. He used Twitter in recent months to praise the return of normality to the northern Iraqi city of Mosul.

Yet – in sharp contrast to Special Envoy Bayley - he made absolutely no mention of reported human rights abuses and atrocities committed by Iraqi forces or the death of civilians by coalition air strikes.

After the defeat of #Daesh, Moslawis are rebuilding their city & lives https://t.co/N25xphDXbp

On 25 March the Iraqi offensive was suspended after air strikes killed at least 150 civilians in Mosul. Total silence from Ambassador Baker! Baker's next tweet, the following day, concerned an event held by the British embassy on women's rights.

Those who depended on Ambassador Baker’s Twitter account would know nothing of the wave of ethnic cleansing across northern Iraq. Yet on 11 December last year Ambassador Baker defiantly tweeted that the "UK has zero tolerance for #HumanRights abuses". Ho, hum.

Now let's turn our attention to Simon Shercliff, UK ambassador to the Yemen. Shercliff, who is based in Saudi Arabia, comes over on social media as a forlorn, unloved and remote figure. Perhaps understandably, his Twitter page is rather dry.

He occasionally mentions bombings when they happen, but does not care to include the British or American role in these and simply stresses the need for a political solution to the conflict in Yemen.

He spends most of his time drawing attention to British aid programmes in Yemen.

No tweets about torture

John Casson has been the UK ambassador to Egypt since July 2014. This Foreign Office highflyer has repeatedly failed to condemn the human rights abuses that have been committed against Egyptian citizens by Field Marshall Sisi's brutal military regime.

Unlike Special Envoy Bayley in Syria, he does not care to tweet about torture, bans on human rights organisations or arbitrary arrests. For example, on 25 September Khalid Ali, a former presidential candidate widely seen as Sisi’s main rival in next year's election, was given a three-month jail sentence for "violating public decency".

That day, John Casson did not mention the case. He focused instead on the arrival of the UK special envoy for gender equality in Egypt.

On the last day of September and the first three days of October, at least 22 people in Egypt were arrested as part of a campaign against LGBT people. In that time, Casson tweeted about empowering Egyptian women through football, the benefits of English wheat for Egyptian bakers and UK diversifying its investments in Egypt. He did not mention the arrests.

On 4 May 2016 prominent Egyptian human rights activist Sanaa Seif was jailed for "insulting judiciary". On that day, Casson tweeted, "Talks today with Egyptian colleagues on Libya and Syria. Now more than ever diplomacy has to prove its relevance..." Two days later he tweeted about London’s International Falafel Contest.

Then two days after that he tweeted, "Deep condolences to families & colleagues of the police officers murdered in #Helwan. Standing together we will defeat this terrorism."

On 1 May 2016, police raided the Press Syndicate headquarters in unprecedented fashion, arresting two journalists. Casson made no condemnation of this. Instead he wished "A very happy feast to everyone in Egypt and beyond celebrating Easter hope today."

The next day he tweeted, "Herring: to eat or not eat. That is the question." On 30 May, the head of the Press Syndicate and two senior boardmembers were charged with "harboring suspects against whom an arrest warrant has been issued” and "publishing false news, which threatens public peace." Casson tweeted about investing in education.

In May 2016, police arrested four members of the Street Children satire troupe who had posted videos on YouTube mocking Sisi and government policies. Though a court ordered the four released in September, they still faced charges of using social media sites to undermine the country’s stability by inciting citizens to protest. Casson did not condemn this.

Neither has Casson condemned the infamous Scorpion Prison, where, according to Human Rights Watch, "inmates, most of them political prisoners, suffered abuses at the hands of Interior ministry officers, including beatings, force feedings, deprivation of contact with relatives and lawyers, and interference in medical care that may have contributed to at least six deaths in 2015".

It is not as if Casson does not know about important events in Egypt. He has consistently condemned terror attacks and attacks against Coptic Christians.

Perhaps we should not be shocked by this cynical approach. After all, Britain continues to block the UN from carrying out an independent inquiry into atrocities committed by our Saudi allies in the Yemen. And we have yet to lift a finger to stop the genocide carried out by our friend Aung San Suu Kyi's generals in Myanmar. 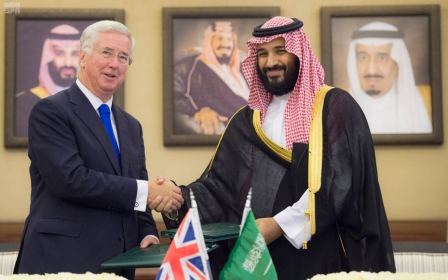