Why American liberals failed on Gaza

Gregory Shupak
On Gaza, American liberals have failed miserably to demonstrate the concern for freedom that is supposedly central to their belief system 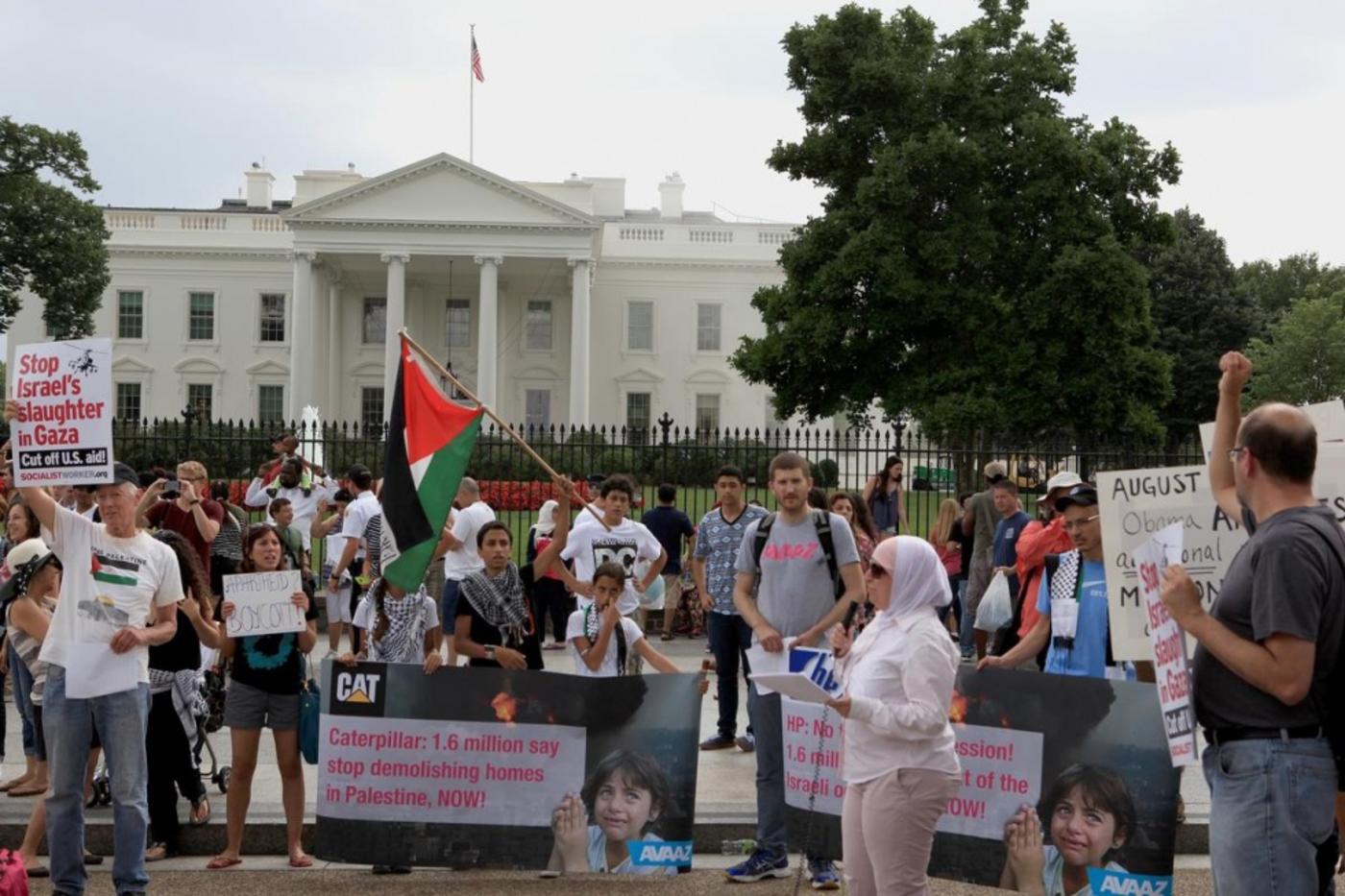 During the July-August slaughter of Gaza residents, few liberal American commentators could muster the support for the Palestinians’ right to self-determination, or even their right to not be mass murdered, that these same analysts can conjure for certain domestic issues or for people they see as oppressed by states other than American or its allies. By misrepresenting or ignoring evidence and overlooking crucial contexts, analysts such as Kevin Drum, Nicholas Kristof, David Remnick, and Michael Walzer asserted a false symmetry between Palestinians and the Israeli state or outright sided with the latter.

The articles by Drum, Kristof, and Walzer are notable for a total absence of Operation Protective Edge’s dates and numbers and many of its key events. For example, instead of offering an accurate account of the chronology of Protective Edge, Walzer describes the Israeli military as a force that “respond[s]” to attacks from Gaza, an assertion that Kristof also makes, and neither sources their claim. However, the earliest rocket fire from any Gaza militant group mentioned in this Human Rights Watch (HRW) report is 13 June but it says that Israeli airstrikes go back to at least 11 June.

Thus it is inaccurate to describe Israel’s bombing as a reaction to fire from Gaza because the Israeli airstrike came first while it is accurate to describe the fire from Gaza’s militants as a response to Israeli attacks.  Meanwhile, Remnick claims that the murder of three Israeli settler teens initiated the Gaza 2014 war even though that happened in the West Bank on 12 June, a day after the Israeli airstrikes noted in the HRW, weeks after the Israeli military’s 15 May killing of two unarmed Palestinian teenagers, and after consistent Israeli violations of the November 2012 ceasefire. Apologists for the Israeli state are therefore simply wrong when they claim that it was acting defensively, even if one removes from the discussion that Israel’s occupation and siege of Gaza mean that it cannot legitimately claim to be acting in self-defence against Gaza.

Furthermore, Kristof suggests that Israel “seem[s] to try to minimize civilian casualties” even though as of the day before his article appeared 193 of the 268 Gazans killed by Israel were civilians, 28 more of the Gazan victims had a status that was unconfirmed, and only one Israeli civilian had died. He likewise leaves out accounts of instances that took place before publication of his article in which Israel deliberately targeted civilians such as the destruction of the el-Wafa hospital. And he says nothing about either the HRW report which found that Israel had been “killing civilians in violation of the laws of war” or the press briefing by the Commissioner-General of the United Nations Relief and Works Agency that called on Israel “to put an end to attacks against, or endangering, civilians and civilian infrastructure which are contrary to international humanitarian law”. Walzer is a bit cagier on the subject of Israeli intentionality. He describes Israel as a force that “ends up killing large numbers of enemy civilians.” Hiding behind the passive “ends up,” Walzer masks Israeli agency in the civilian killings it deliberately carried out in the abovementioned cases or in the Shujaiya massacre that left “dozens of dismembered bodies” in the streets.

Other key aspects of the Israeli onslaught are also unmentioned or distorted by these liberal analysts. The unity government agreed to by Hamas and the PA in April 2014 was a clear catalyst for Israel’s attack but it is not discussed in the writing by Drum, Kristof, Remnick or Walzer. All four fail to note the completely legitimate conditions for a ten year truce that Hamas proposed. Kristof, Remnick, and Walzer treat the Palestinian Authority as the ideal force for resolving the conflict despite the small matter of its lack of a mandate from Palestinians. Neither Kristof, Remnick, nor Walzer mention the absolutely crucial role of American support for Israel and when Drum discusses US involvement it is to absurdly claim that “The United States has been trying to broker peace in the Middle East for the past 20 years. Maybe longer, depending on how you count.”

Drum, Kristoff, and Walzer evidently disdain specifics. Drum even goes so far as to assert that “All the myriad details don’t matter.” Overlooking key dates, figures, and contexts in the way these authors have inhibits any effort to establish equality and peace for everyone living in historic Palestine:  to reach a just settlement to the Israel-Palestine question, it is essential to look at what is standing in the way of this solution being realized so that those barriers can be surmounted. In my view, the principle obstacle is Israeli colonialism and the US state’s support for that project. That Drum, Kristof, and Walzer demonstrate no honest, sincere engagement with the particulars suggests that they are content with a situation in which Palestinians are subject to extreme violence and unfreedom.

It should not surprise that American liberals would get Gaza disastrously wrong. Liberals do not wish to end colonialism but occasionally seek to tweak the terms on which it is administered. They do not oppose imperialism, they oppose anti-imperialist resistance.

- Greg Shupak is an author and activist who teaches Media Studies at the University of Guelph in Canada.

Photo credit: Protestors hold banners during a protest against the Israeli attacks on Gaza (AA) 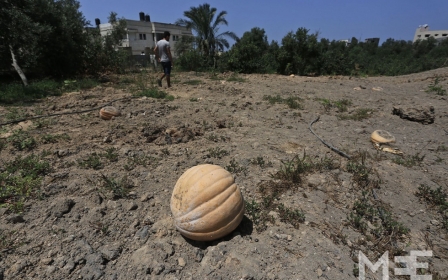 Gaza Under Attack
In pictures: effect of Israel's military offensive on Gaza's agriculture 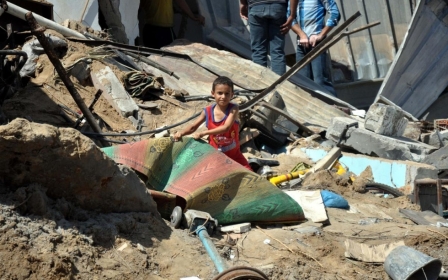 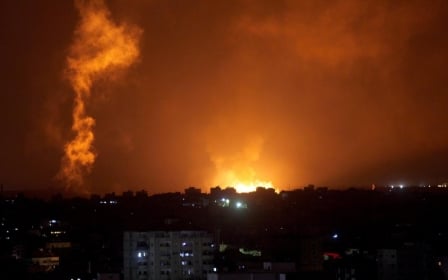