Meir Javedanfar
Iran's supreme leader, much like other hardliners, is worried about President Rouhani's efforts to improve Tehran's relations with the West 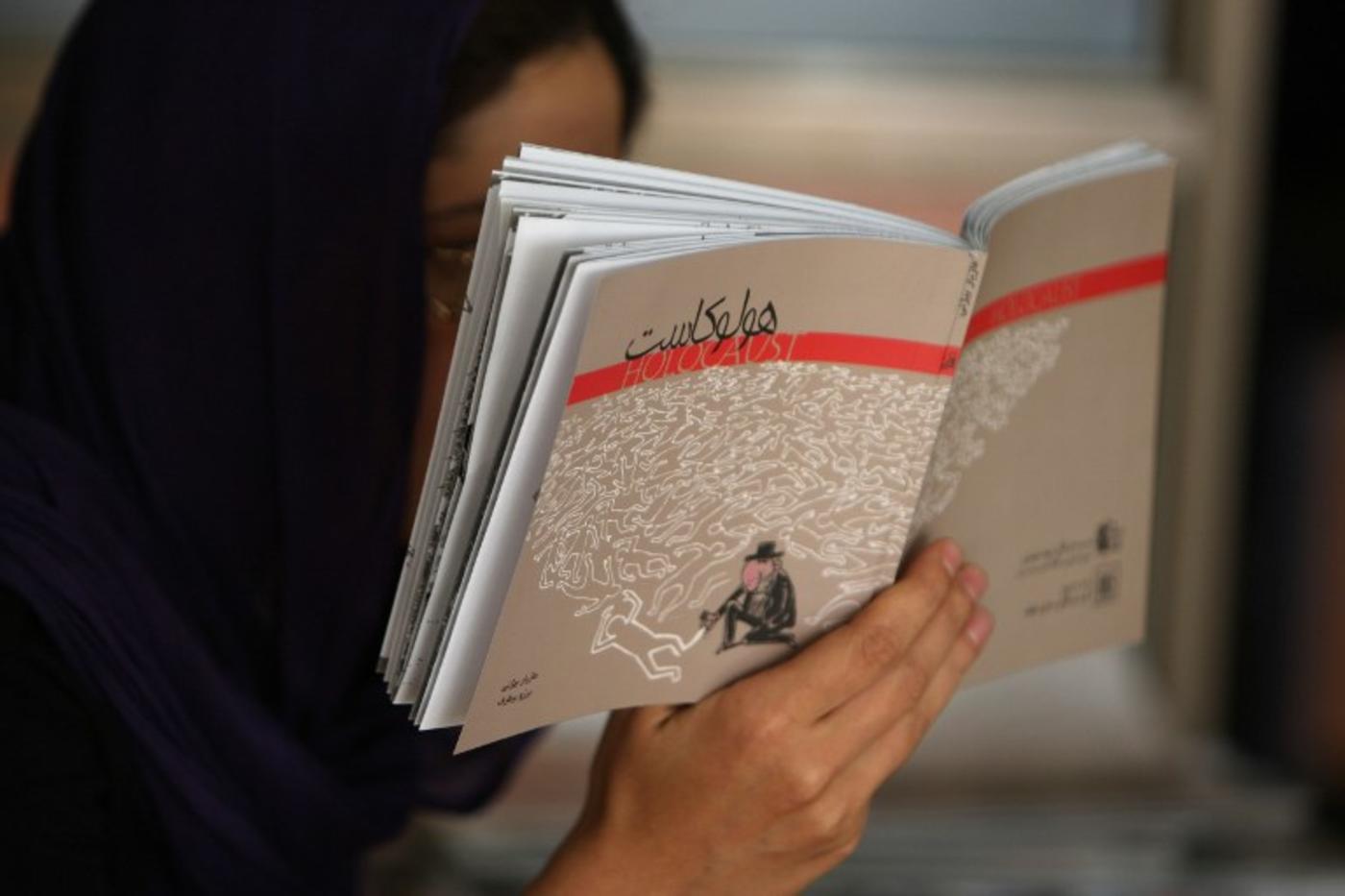 Iran's Supreme Leader Ayatollah Khamenei is bringing up the issue of the Holocaust – again. On Wednesday, as the world marked International Holocaust Remembrance Day, a video was uploaded to Khamenei's website in which he questions the  Holocaust and its true magnitude.

Why is Iran's most powerful man doing this, and why now?

First and foremost because Khamenei is a known Holocaust denier. His first public denial of the Holocaust took place on the 7 February 2006. During a speech to Iranian Air Force personnel he referred to the Holocaust as afsaneh, meaning “myth" in Persian. This speech is also published on his official website.

Second, because Iran's supreme leader, much like other hardliners in Iran, is worried about President Rouhani's efforts to improve Iran's relations with the West. They are worried that having reached a nuclear deal with the US, the “Great Satan” will now want to use its improved relations with some Iranian politicians to “infiltrate” Iranian decision-making bodies.

These days you cannot open an Iranian newspaper or internet news website without some Iranian hardliner, including the supreme leader, warning about “nufuz,” or infiltration, by the West. Khamenei's office has even produced an infograph warning the Iranian public that candidates want to “infiltrate” Iran's upcoming elections like termites.

This also explains why a new "Holocaust Cartoon and Caricature" competition - two have been held previously - will be held in Iran in June.

It should come as no surprise that a Holocaust denier, Masoud Shojayee Tabatabayee, has been placed in charge of arranging this new competition. Tabatabayee insists that the goal of the competition “is not to confirm or to deny the Holocaust”. However, it is no secret that he publicly stated in January 2015 that one of the reasons behind the hosting of a previous Holocaust cartoon competition was “in order to show that the Holocaust is a big lie for the occupation of Palestine”.

And much like the supreme leader, Tabatabayee also wishes to challenge the West with the new cartoon competition. Just as the supreme leader in his new video condemns the West for not allowing others to “express doubts” about the Holocaust, Tabatabayee states that another goal of the competition is to address the problem of not being able to express an opinion on the Holocaust.

This is in addition to addressing the fact that experts who have criticised the Holocaust such as David Irving have been imprisoned and punished, as he put it in a recent interview. According to Tabatabayee, the cartoon competition is also in reaction to the Charlie Hebdo cartoons of Prophet Muhammad.

The use of Holocaust as a domestic political issue in Iran did not depart with the end of the presidency of Mahmoud Ahmadinejad, who in December 2005 described the Holocaust as a “myth”. It stayed. And it will stay in Iranian politics for the foreseeable future.

An important reason is because the Iranian hardliners are increasingly feeling that they belong to the minority in Iran; that their views are not shared by the public, especially when it comes to relations with the West.

Another reason for the continuation in Iran of Holocaust denial is that the public use of racist, anti-Semitic language and slogans by hardliners is becoming more acceptable.

While the Iranian government tries to improve its relations with its tiny (less than 10,000) Jewish community through initiatives such as allowing Jewish students to take the Sabbath off again as a day of rest, members of regime militias are becoming more fearless in calling foreign leaders that they don't like “Jews”.

This was witnessed recently during the anti-Saudi demonstrations when in some cases hardliner pro-regime demonstrators were photographed holding signs which stated that the Saudi family name - Al Saud - is “Al Yahud,” meaning Jews. In this threatening video by Iranian religious militia against the Saudis in December 2015, they are also referred as as “Al Saud, Al Yahud”.

For now, the only thing the West can do is to condemn such antisemitism and the people who propagate it. They should also see it as a sign of desperation by a group of extremists in Iran who are hell-bent on isolating their country and being anti-Semitic is a tool they would gladly use to achieve their goals.

-Meir Javedanfar is an Iranian – Israeli lecturer, researcher and author. He runs the Iran – Israel Observer blog. You can follow him on Twitter @Meirja

Photo: An Iranian woman looks at a book mocking the Holocaust in Tehran on 26 September, 2008 (AFP). 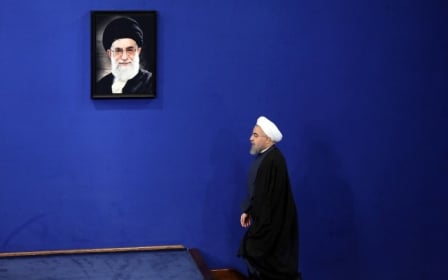 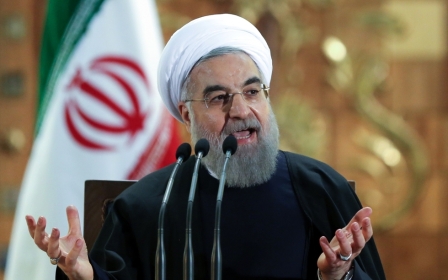 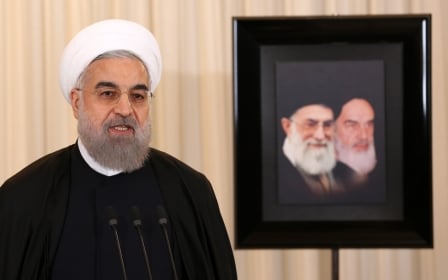