Will feminism be a crime in Mohammed bin Salman's Saudi Arabia? 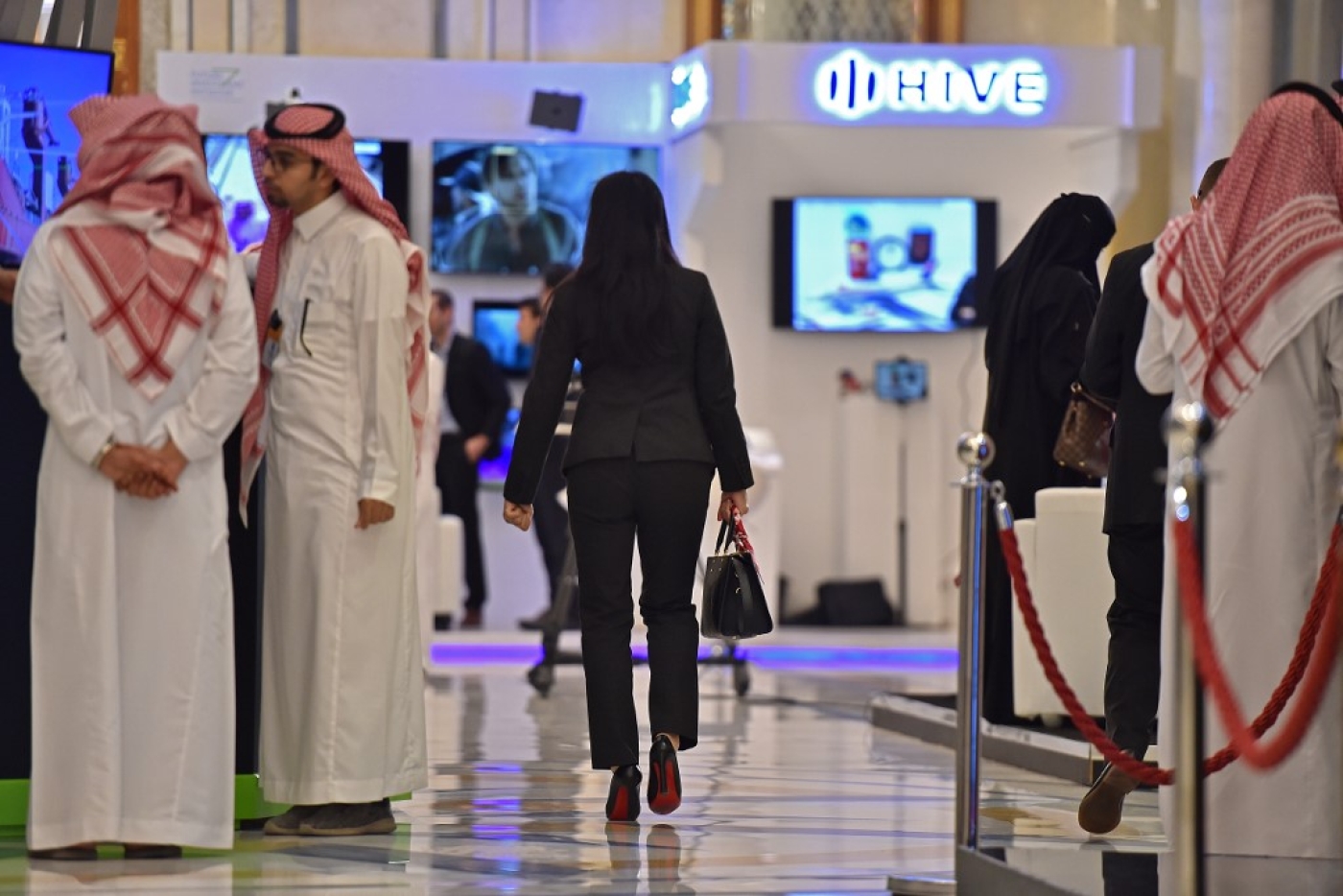 This week, feminism in Saudi Arabia was declared to be a crime punishable by imprisonment and lashing.

The Saudi state security agency’s video announcement defined feminism as an extremist position, imported from the West to assert that men and women have equal rights in economic, social and political matters.

According to this definition, feminists allegedly aim to eradicate differences between the sexes, abolish marriage and family, and encourage same-sex unions. The Saudi definition lumped feminism in with other forms of “extremism”, including atheism, homosexuality and promiscuity.

Facing a backlash, the Saudi regime soon declared that the video had been the result of an employee’s mistaken interpretation, but it is unlikely that such an outrageous announcement was a mistake.

Could it have been an attempt to embarrass the crown prince by the old deep state of his rivals? Or could there be government employees who genuinely believe that feminism is akin to terrorism? We may never find out, but the confusion reflects the contradictions that beset this regime, amid its ostensible attempts at reform and promote women’s empowerment.

By criminalising feminism, the crown prince would deny women their agency as shapers of the kingdom's future

Above all, Riyadh seeks to retrospectively justify the imprisonment of a number of female activists since 2018. Lojain al-Hathloul and Aziza al-Yousef, among many others, have reportedly been tortured in prison, threatened with both physical and sexual violence. Such reports are, of course, dismissed by the regime, which has denied international observers an opportunity to monitor prison conditions.

The criminalisation of feminism might be a last resort, allowing the regime to continue detaining female prisoners because of their “extremist” feminist ideas - despite the fact they called for the same policies introduced by Crown Prince Mohammed bin Salman.

Lifting the ban on driving and moving to end the guardianship system, in which men control every aspect of women’s lives, were among the demands for which these prisoners campaigned.

By criminalising feminism, the crown prince would deny women their agency as shapers of the kingdom’s future. Yes, princesses may be appointed as ambassadors in Washington, but such tokens of Saudi modernity and gender empowerment are simply Sheherazades of One Thousand and One Nights: they tell stories of the mighty, top-down reformer and entertain their enchanted Western audiences.

The crown prince has gone so far as to pay for white Western women to visit Saudi heritage sites, aiming to promote tourism. But these women are either corporate or consumer feminists, both an aberration of feminism as we know it.

As women’s rights become less urgent among privileged women worldwide, they express their feminism through “selfies” in the deserts of Saudi Arabia and its ancient historical landscapes.

These women disgrace themselves by ignoring the Saudi women who languish in prison, seeking justice that they may never receive. They are promoters of a brutal regime that killed a peaceful journalist and imprisoned and tortured scores of activists.

As Saudi feminists await lashings for their so-called extremism, their white sisters sunbathe on the shores of the Red Sea, flicking their flowing, colourful kaftans in the desert.

The crown prince might also be looking to appease an agitated population that does not agree with his new reforms - above all, the country’s new entertainment industry and the rise of his friend, Entertainment Authority director Turki al-Sheikh.

Sheikh is revealing himself to be much like the other coterie of aides that the crown prince has ushered in to lead his many new initiatives.

After the infamous Saud al-Qahtani, who was reportedly involved in the Jamal Khashoggi murder, and Bader al-Asaker, allegedly linked to a Twitter spying ring, we now have Sheikh, mixing entertainment with the vulgarity of the new Saudi nationalism. His portfolio is to entertain Saudis, but he is doing it with bad taste, excessive hype and populist propaganda.

On Monday, a man with a knife attacked a group of foreign performers at a festival in Riyadh, injuring several people. Importing Western performers is hardly subversive, as their shows remain distant from local politics and context, but these performances are not everybody’s cup of tea.

Those who criticise them are labelled as radicals and extremists. Could the attack mark the start of a new wave of terrorism, or could it be a regime ploy to spread fear and silence further criticism? Saudi Arabia also proposes imprisoning and lashing homosexuals, even as leading Saudi clerics have argued that, while it is considered a sin, it should not result in criminal punishment.

The prosecution of homosexuality in the Arab world is a recent phenomenon, associated with the establishment of the modern, centralised, repressive state in Saudi Arabia and elsewhere.

When this state loses its legitimacy as a moral agent, it quickly resorts to criminalising what goes on behind bedroom doors.

The Saudi regime is desperate to regain its religious legitimacy, eroded by the likes of the crown prince and his entertainment chief - hence, the idea of criminalising sexual orientation and feminism, which seeks to achieve gender equality, and above all, political reform.

We will likely see more such decrees in the months and years ahead, and depending on the public reaction, Riyadh can simply walk them back, as it did this week.

While the political feminist struggle will continue despite the threats of physical and sexual violence - which existed even before the current scandal - personal freedoms will remain impossible in a dictatorship that sticks its nose into people’s personal lives. 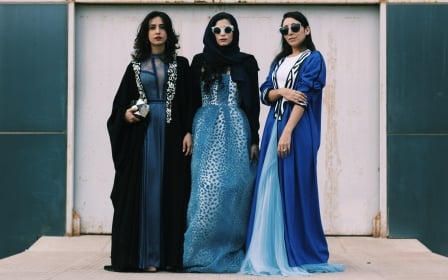