Yemen: Pursuit of glory could end in a quagmire

Bill Law
When wars start to go wrong as happened in Vietnam for America and is happening now for the GCC states, popular enthusiasm inevitably wanes 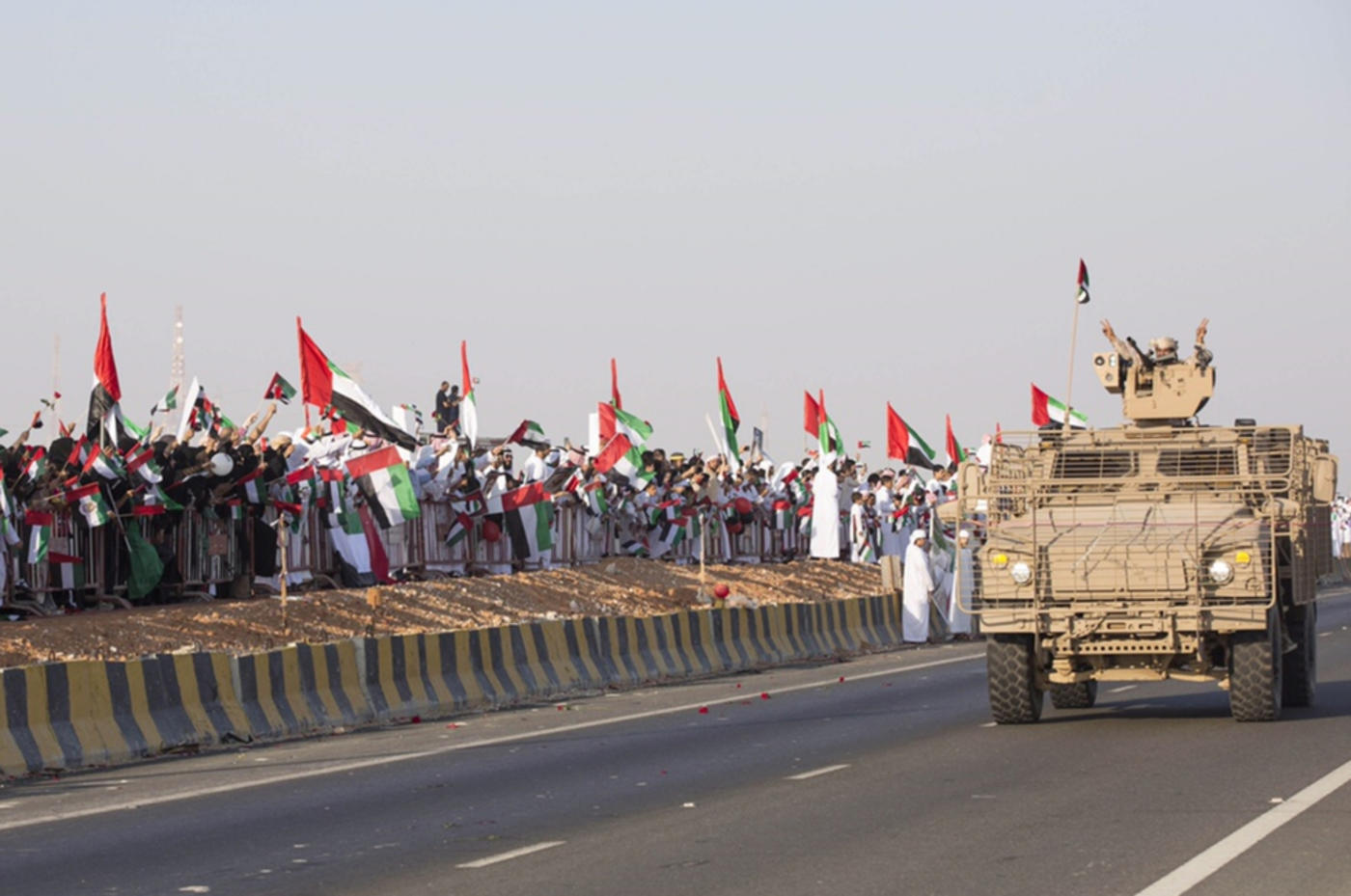 War as shorthand for building national identity and securing political clout has proved a useful tool throughout history. There are many examples but a couple of more recent ones spring to mind.

In 1982, Margaret Thatcher was facing a revolt within her own party. She was a little more than a year away from an election that most pundits thought she would lose. Her decision to take Britain to war over the Falklands united the country behind her. She won the war and swept to a massive election victory in 1983 wrapped in the Union Jack.

And when the Canadian Conservative leader Stephen Harper won election for the first time in 2006, he was determined to stamp a new international image on the country. Canada, often seen as a minor but honest broker over the years and the country most responsible for turning military force into peacekeeping operations was heretofore to be an aggressive warrior, foursquare behind the United States and Israel.

Harper sent Canadian soldiers to fight and die in Afghanistan. He spoke eloquently and often of their efforts to quell the Taliban while his government pumped out a steady diet of television adverts glorifying war and warriors. But he did little to help returning veterans and their families - one reason, no doubt, for his crushing election defeat in 2015 at the hands of Justin Trudeau.

The war in Yemen, now close to a year old, has provided a similar sort of political and identity-building function for the Gulf ruling families, already feeling challenged post-Arab Awakening by a young population asking questions about who they are and what role they can and should fulfil in their societies.

When a GCC coalition led by Saudi Arabia’s defence minister and Deputy Crown Prince Mohammed bin Salman launched air strikes in March 2015, the assumption was that the Houthi rebellion would be quickly snuffed out.

It was a proud statement of intent both to young Gulfies and to the world: we are going to war decisively and on our own, not, as happened in the past, backing up wars America started. We are in control of our own destinies. We know who we are.

In this bellicose scenario, the young prince would emerge as a strong and courageous Sunni warrior, smiting the Houthis and their backers in Shia Iran. He would strike a blow for the 70 percent of Saudis who are under the age of 30 and beginning to show impatience with their parents’ acceptance of a social contract that for decades stressed caution over action, quiescence over complaint.

He would use war as a tool to help define a generation looking for change and by defining them he would control them.

The script has not worked out, but popular support remains high in the kingdom as it does in all the other GCC states. Only Oman has stood aside.

The UAE has backed the war resolutely while seeing dozens of its soldiers killed when a Houthi rocket hit a weapons storage depot in early September last year.

By that point, it had already announced a new civic holiday, Martyrs Day, and has subsequently followed through on numerous plans for martyrs squares, parks, monuments and streets throughout the seven emirates that make up the country.

Conscription was introduced in 2014 and was enthusiastically embraced by young Emiratis. It was seen at the time as a way of giving something back to the nation, a responsibility that once accepted would help define national identity. Qatar, with its tiny indigenous population often feeling overwhelmed in a sea of expats and migrant workers, soon followed suit.

And when the UAE casualties came home many saw the sacrifice of the soldiers as spilling blood for the nation. Dulce et decorum est pro patria mori. Sweet and right it is to die for your country.

They did not see the blood of thousands of Yemenis nor the destruction of schools, hospitals, roads, electricity and water desalination plants in one of the world’s poorest countries in quite the same light, perhaps, because their media has chosen not to show it.

To tie national identity to war, tempting as it may be, is to go down a dangerous road. Because when wars start to go badly wrong as happened in Vietnam for America and is happening now for the GCC states, popular enthusiasm inevitably wanes and questions are asked of the leaders.

In the Gulf those question will not be public ones. Dissent has already led to people being imprisoned and Al Wasat, the only independent newspaper in Bahrain, indeed in the region, was shut down for two days last year because it neglected to refer to Bahraini casualties as martyrs.

Of course, it is right and necessary that soldiers who die in war are acknowledged.

But what of the people of Yemen? They have already paid a far too heavy price while others pursue political agendas and national identities built on the transient glories of war. That, too, should be acknowledged.

Image: A handout image made available by United Arab Emirates News Agency (WAM) on 7 November 2015 shows Emiratis welcoming a UAE military convoy as it travels from the Al-Hamra military base to Zayed city after returning from Yemen. (AFP)