Fresh findings reignite debate about the role of women in Christianity 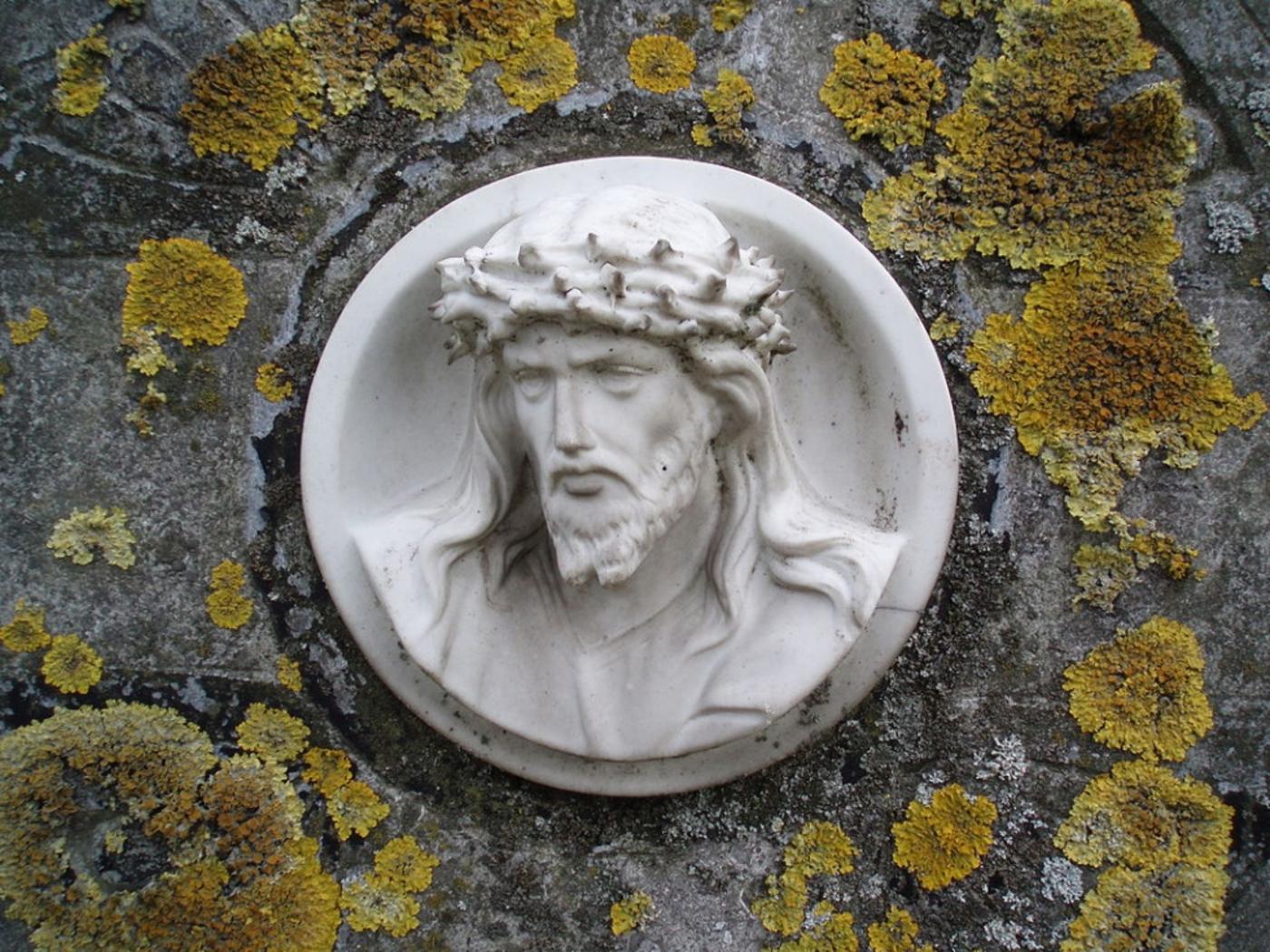 WASHINGTON - An ancient papyrus scroll that contains a mention of Jesus' wife is definitely ancient, leading US researchers said Thursday, following scientific analysis of the document.

The controversial fragment, discovered 2012, is believed to have come from Egypt and contains writing in the Coptic language that says, "Jesus said to them, 'My wife...'" Another part reads: "She will be able to be my disciple."

Mainstream Christian teachings have long stressed that Jesus was unmarried, but revisionist theories that Jesus was not celibate have gained traction in recent years, gaining worldwide attentions following the release of the famed Dan Brown novel, The Da Vinci Code.

Such ideas have been dismissed by the Vatican, which has declared the 2012 finding a fake. Their suspicions have so far been backed up by other scholars who doubted its authenticity based on its poor grammar, blurred text and uncertain origin.

New scientific analysis of the papyrus and the ink, however, as well as the handwriting and grammar, show that the document is indeed ancient.

"No evidence of modern fabrication ["forgery"] was found," the Harvard Divinity School said in a statement.

Radiocarbon dating of the papyrus and a study of the ink using Micro-Raman spectroscopy was done by experts at Columbia University, Harvard University and the Massachusetts Institute of Technology.

It found that the palm-sized fragment likely dates to between the sixth and ninth centuries, and could have been written as early as the second century AD, according to the study published in the Harvard Theological Review.

"The team concluded the papyrus' chemical composition and patterns of oxidation are consistent with old papyrus by comparing the GJW [Gospel of Jesus' Wife] fragment with a fragment of the Gospel of John," the study said.

"Current testing thus supports the conclusion that the papyrus and ink of GJW are ancient."

Much of the controversy surrounding the document centres on its unclear origin. Karen King, a historian at Harvard Divinity School, received it from a collector in 2012, but the collector has asked to stay anonymous.

King, a historian of early Christianity, said the science showing the papyrus is ancient, however, she stressed caution in the interpretation that Jesus was married.

"The main topic of the fragment is to affirm that women who are mothers and wives can be disciples of Jesus - a topic that was hotly debated in early Christianity as celibate virginity increasingly became highly valued," King said in a statement.

"This gospel fragment provides a reason to reconsider what we thought we knew by asking what the role claims of Jesus's marital status played historically in early Christian controversies over marriage, celibacy, and family."

The fragment measures four by eight centimeters. Its late date means that the author does not claim to know Jesus, who is believed to have died around 33 AD personally.

Its crude appearance and grammatical errors suggest the writer had no more than an elementary education, she added.

Its rudimentary form has caused other leading academics to question its legitimacy.

"The papyrus fragment seems ripe for a Monty Python sketch," Leo Depuydt, a professor of Egyptology at Brown University, who disputes the document’s authenticity wrote in a separate article, also published in the Harvard Theological Review.

"As a student of Coptic convinced that the fragment is a modern creation, I am unable to escape the impression that there is something almost hilarious about the use of bold letters," he wrote.