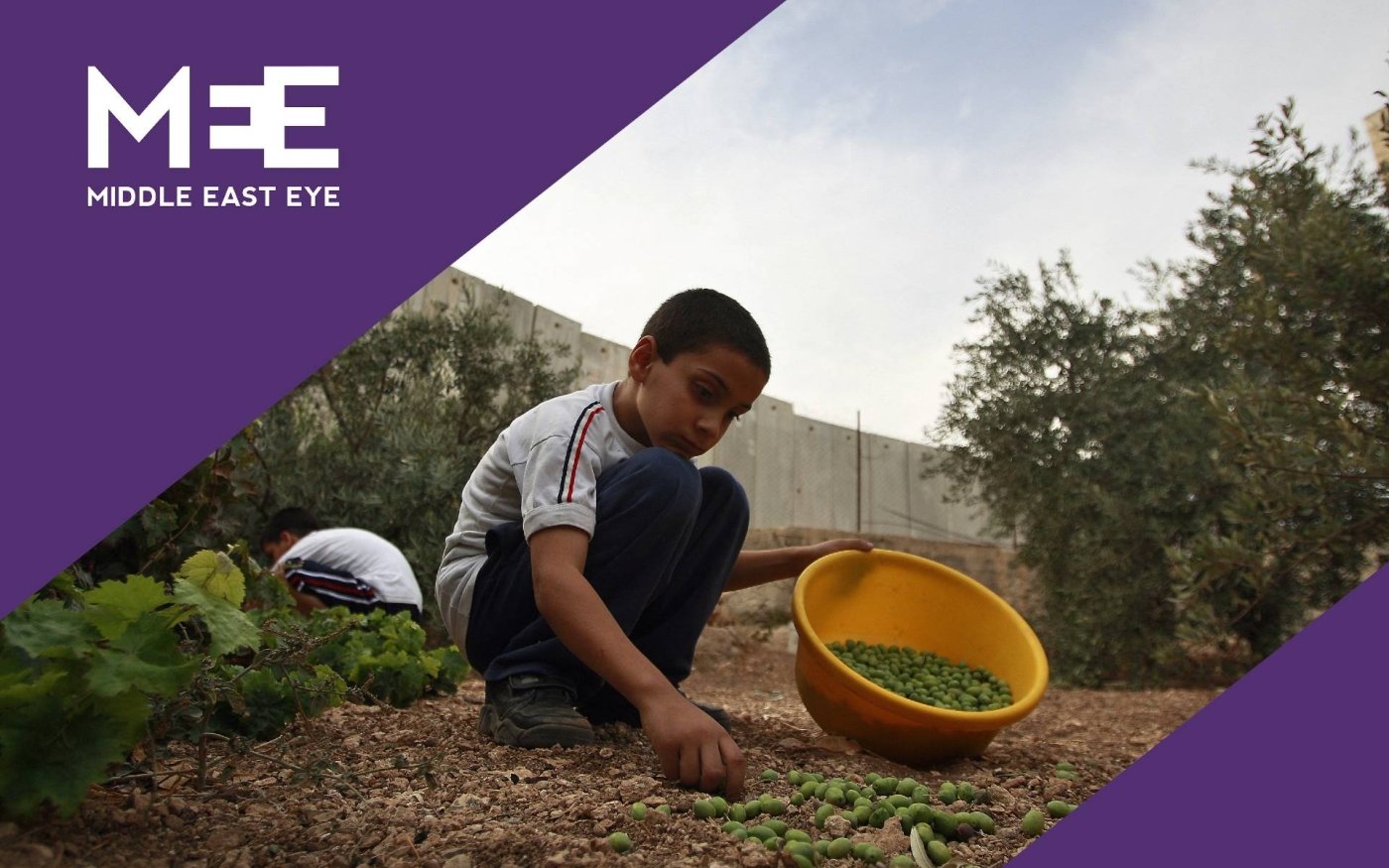 Founded in April 2014, Middle East Eye is an independently funded digital news organisation covering stories from the Middle East and North Africa, as well as related content from beyond the region.

Its unique coverage offers on-the-ground news, comment and analysis that brings local viewpoints to the fore. Reporters are encouraged to read between the lines and take stories one step further rather than simply follow the official narrative.

MEE has broken several major stories, including the end of the siege of eastern Aleppo; the investigation into the death of Jamal Khashoggi, a former MEE writer murdered on the orders of the Saudi Crown prince; how the UK government allowed British-Libyans to fight Gaddafi; a secret Arab plot to oust the Palestinian president; the role of Iranian-backed militia against US forces in Iraq; and how a “woke” social media network for young people was actually a covert UK government programme. More of the very best of MEE content can be found here.

Although headquartered in London, MEE’s coverage is driven by scores of journalists and freelance correspondents, opinion writers and analysts from across the Middle East and North Africa. Its US team includes reporters in New York and Washington. It also has a bureau based in Jerusalem and French-language digital platforms.

In 2019, MEE launched Discover, MEE’s reinvigorated features strand, which casts a fresh eye on the region through arts, culture, lifestyle and travel, including original video. It was highly commended as Best Lifestyle/Leisure News Site at The Drum Online Media Awards 2020.

MEE often sets the news agenda for the region, with its stories often followed up by other media. Its reports have also been referenced by international bodies including the International Criminal Court, United Nations agencies, NATO and the European Parliament; by NGOs such as Oxfam, Amnesty International and Human Rights Watch; and by think tanks including Chatham House, RUSI and Brookings NFP.

Several journalists have been recognised for their writing for MEE. They include Dania Akkad for her reporting on Qatari guadianship laws (Write To End Violence Against Women Awards, Features category, 2022); Mohammed Amin for his coverage of Wagner Group massacres and the Sudanese coup (the Martin Adler Prize, awarded by the Rory Peck Trust, 2022); Suadad al-Salhy for her coverage of Iraq (the Drum Online Media Awards, Journalist category, 2022); Daniel Hilton  for his reporting from Libya (Amnesty Media Awards, Written News category, 2021); Maha Hussaini for her reporting from Gaza (the Martin Adler Prize, awarded by the Rory Peck Trust, 2020); Shatha Hammad for her coverage of the occupied West Bank (the One World Media New Voice Award, 2020); and Peter Oborne for his opinion pieces (best Blogging/Commentary, Drum Online Media Awards, 2022, 2017) and reporting from Damascus (Freelance, Drum Online Media Awards, 2016).

Where to find Middle East Eye

Aside from the website, Middle East Eye also has a social media presence: