Middle East Eye journalist Dania Akkad has won the Best Feature prize for her reporting on Qatari guadianship laws and the plight of women in the emirate at the Write To End Violence Against Women Awards.

"Reporting such as this keeps hope alive and allows more women to speak truth in the face of oppression," said media trust advocate Lexie Kirkconnell-Kawana of Impress as she announced the winner at the awards ceremony on Thursday.

Kirkconnell-Kawana noted the exceptional difficulty of getting testimonies of Qatari women living in a repressive environment and how under-reported the issue was.

After receiving the award, Akkad said: "I am grateful and in awe of the women who spoke with me for this story at great risk to themselves. 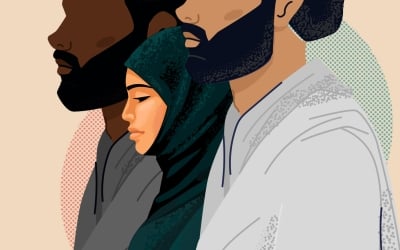 After #WhereisNoof, Qatari women question how safe they really are
Read More »

The awards, now in their 10th year, recognise and reward excellence in reporting on violence against women and are a partnership between the charities Zero Tolerance and the End Violence Against Women coalition.

Middle East Eye's Zainab Iqbal was also shortlisted for the award for her story "The problem is men: Muslim women speak out against abuse in the US". It is her second award nomination this year.

Other nominees included The Sunday Times, The Guardian, BBC News, and The Independent.

In her prize-winning story "After #WhereisNoof, Qatari women question how safe they really are", Akkad explored the disappearance of Noof al-Maadeed, a 22-year-old who came to prominence online after highlighting her life under the emirate’s male guardianship rules and the years of domestic abuse and restrictions she faced. She offered advice to other Qatari women about how to escape, as she had done.

Akkad spoke to Qatari women about the vulnerabilities and abuses they faced, and took a detailed look at the opaque laws controlling women and girls.

Daniel Hilton, Middle East Eye's head of news, said: "I couldn't be happier that Dania's important work on Qatari women has been recognised with this award. The difficulties of gaining the trust and respect of survivors and vulnerable women in Qatar must not be underestimated. Their plight is an issue often overlooked, even today when all the world's eyes are on Doha."

The award is the latest won by Middle East Eye journalists this year.

In November, Mohammed Amin won the prestigious Martin Adler Prize, awarded by the renowned Rory Peck Trust, for his work as a freelance correspondent for Middle East Eye from Sudan.

And in April, Suadad al-Salhy won Journalist of the Year, while Peter Oborne took the top prize for commentary/blogging, at the 2022 Drum Awards for Online Media. 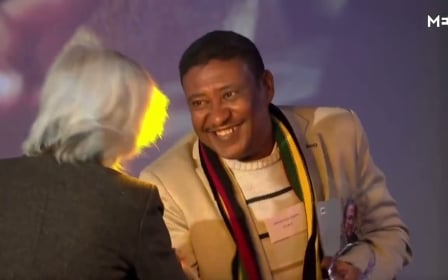 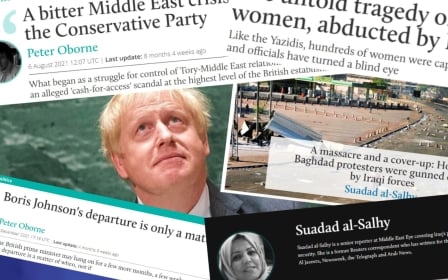 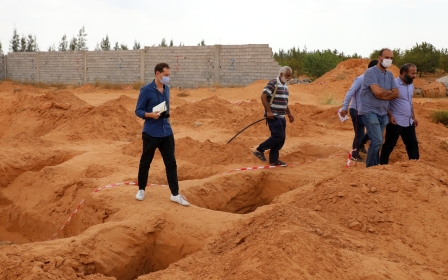