Christians celebrate the Biblical journey of Mary, Joseph and Jesus to Egypt

Each year for a week, more than 2 million Christians head to the mountain village of Gabl Eltier in Minya seeking unity and blessings 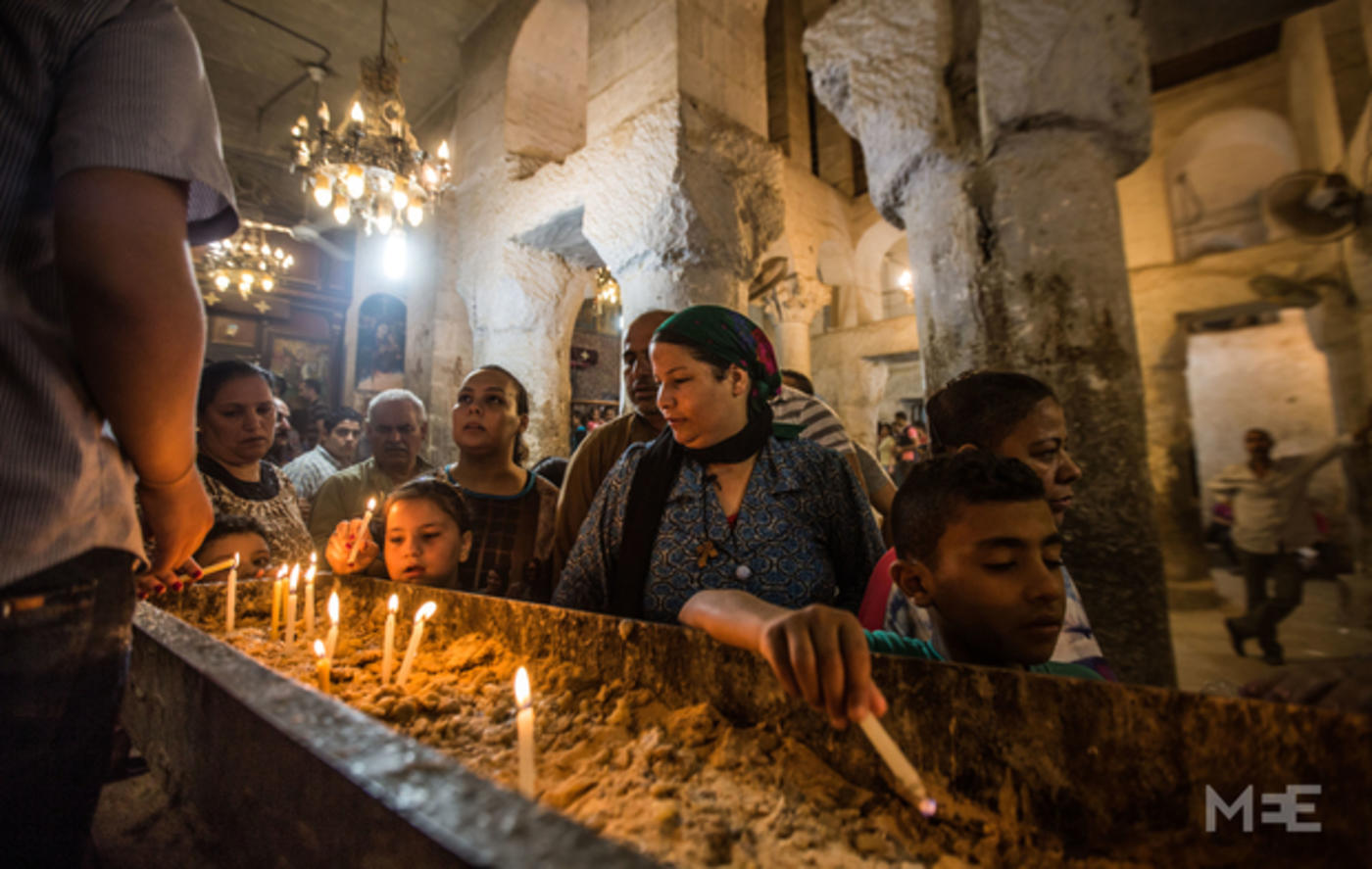 Inside the church of the Virgin Mary in Gabl Eltier, Minya, Christians light candles as a symbol of devotion (MEE/Belal Dardar)
By
Belal Dardar

While the festive mood of Muslims during the month long religious and community gatherings of Ramadan feature heavily on Egypt's national TV and many international media outlets, the Christian religious celebration which commemorates the Biblical journey of Mary, Joseph and Jesus to Egypt was largely ignored by the press, and remains, for the majority of Egyptians an unfamiliar event.

Each year for the duration of a week, (5-10th June) more than two million Christians (according to the local Mayor and other local officials) head to the mountain village of Gabl Eltier (Birds Mountain) in Minya seeking blessings. It is believed that the Virgin Mary stayed inside a cave in the mountain for three days during the holy family's trip to Egypt.

The annual commemoration of this event in Egypt has a long history and has been recorded with dedication by historians and authors from all over the world.

According to the Bible story, following King Herod's proclamation that all young males were to be slain, the Virgin Mary fled with her son Jesus, accompanied by Joseph the carpenter, to Egypt seeking refuge and solace. Their trail, and the places they stopped along the way, are visited with pride and fondness by the Christians of Egypt throughout the year.

Gabl Eltier marked the first stop for the Holy Family in Upper Egypt, where the majority of the Christian population in Egypt resides and which contributes to the large numbers of the attendees.

The celebration takes place in a small village in the mountains where the Nile and fields serve as a backdrop as far as the eye can see.

During the celebrations, the narrow streets are filled with people from all across Upper Egypt. Women, children, elders and families can be seen buying or bartering for toys or fesik – a traditional Egyptian fish dish; and badly photoshopped pictures of Christian saints stand out among the bustle of the crowds.

“[I] started coming here in (President) Nasser’s days, that was in the 60s, and I’ve been coming here ever since,” said Haj Reda Kamal, an elderly man in his seventies. “There was no village at all here, just a few houses around the church and that was it; also the number of people who came here back in the 60s were a lot less than today.”

The celebrations are a source of livelihood for many of the street vendors, most of who travel here two or three days ahead of time to set up their stalls and arrange their goods. Abanoub Kamal, a 38-year-old street vendor who normally works in Cairo, told MEE: “What I make in the week of the celebrations here in Gabl Eltier is the same as what I make in three months' work in Cairo. I work all year with no time off at all and what I make here gives me a chance to rest a bit in the two weeks that follow.”

He continues: “People who come here are mostly from the poorer parts of Upper Egypt. They can’t afford to head north in the summer, and so these celebrations are their way of entertaining themselves.”

The Ancient Church of the Virgin Mary is probably the most important landmark in the village. It dates back to the 4th century and was built by Queen Helena, the mother of the Emperor Constantine, and was restored in the twenties in the time of King Fouad.

Pilgrims wait patiently in front of the church for the opportunity to venture inside where they will pray and light candles. The candles are meant to be a symbol of the light bestowed on the world by Jesus Christ and also a way of demonstrating their repentance for their sins.

At night, the church’s courtyard is the place where the young men of the Archbishopric organise a small stage to perform their religious songs, which are much admired by the participants.

There are those who think the reasons behind the large numbers of Christians attending these kinds of religious festivals in Upper Egypt are related to the minority status of Christians in Egypt.

Ishak Ibrahim, a journalist and researcher working in the Egyptian Initiative for Personal Rights, explains: “Most of those who were taking part in the celebration are from Upper Egypt." He adds that the Christians of Upper Egypt "use this kind of religious festival to come together as a community and also to get a sense of belonging."

"Many of the families attending don’t normally go anywhere near a church" he explains. "They just use this sort of religious event as an opportunity to meet other people and try to hold on to the sense that they part of a bigger community.” 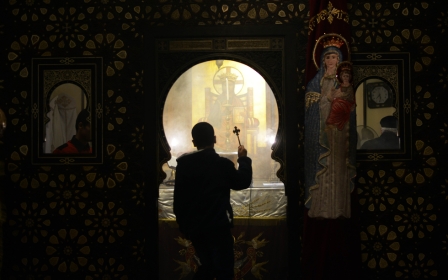 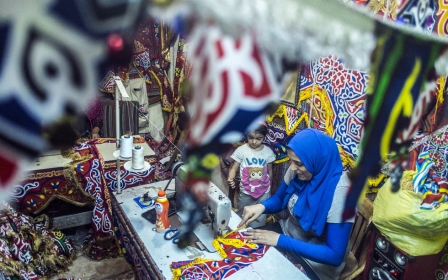 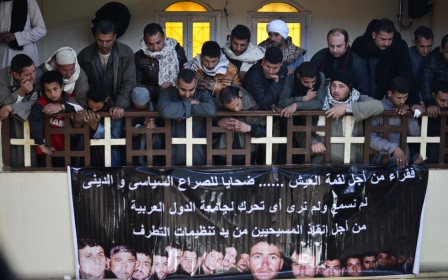