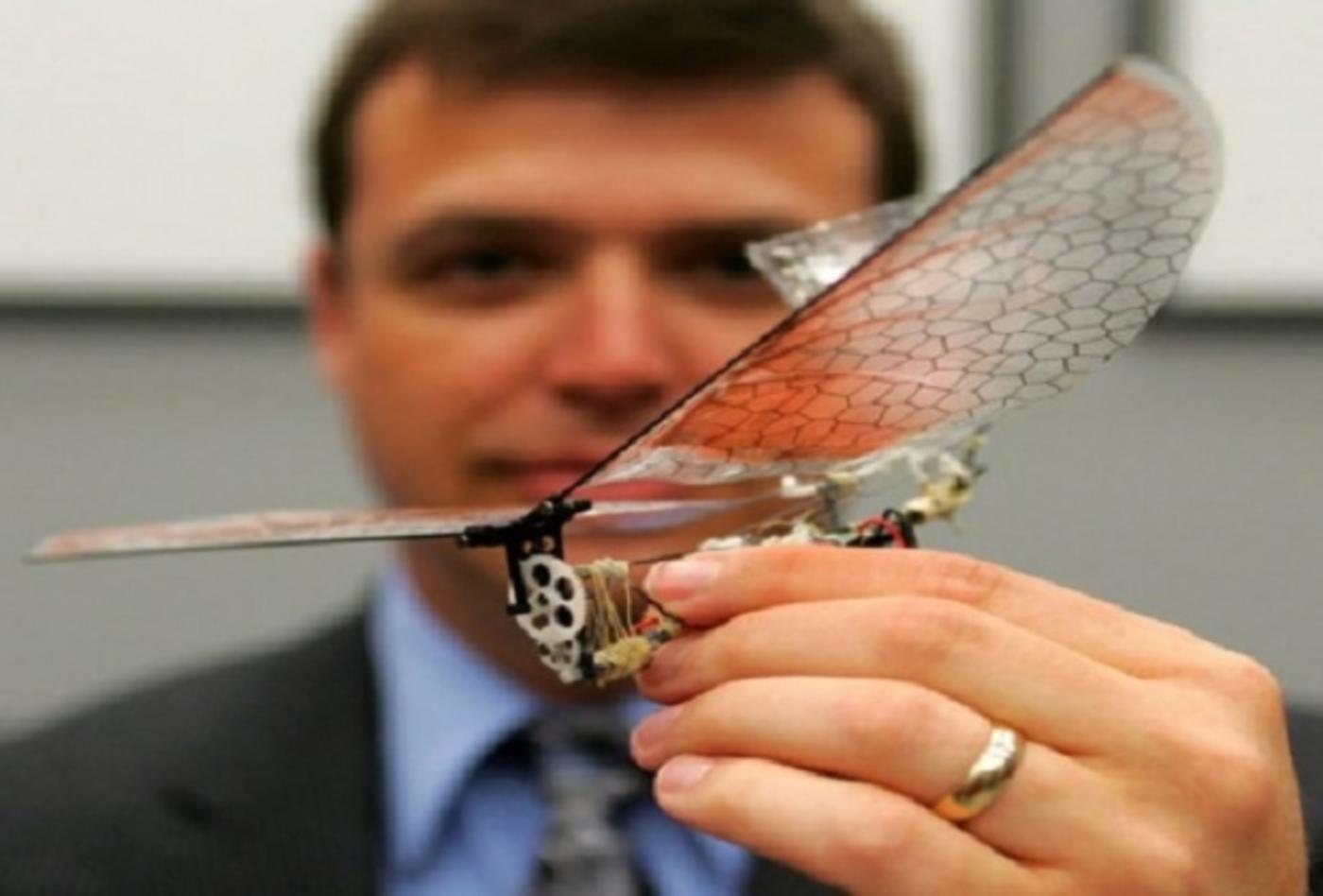 Last month, the Palestinian Hamas movement reported that it had seized an electronic butterfly fluttering around the Gaza Strip.

The story was first reported by al-Majd, a security website close to Hamas, which reported that the techno-butterfly was being used by Israel for spying and monitoring the military bases of Palestinian operatives across the coastal enclave of Gaza.

It was also suggested that the spy-butterflies were being used to search for two Israeli soldiers, reportedly captured in last summer’s war.

More than 2,200 Palestinians – mostly civilians – and 73 Israelis, mostly soldiers, were killed during the conflict.

According to al-Majd, one of Gaza’s security departments claims to have dismantled the spy-butterfly and found pictures of the captured Israeli soldiers stored in the memory-ware.

Much like drones and surveillance balloons used by Israel over Gaza, al-Majd states the e-butterfly is operated and monitored via a GPS control system found within its system.

The size of the spy-butterfly is similar to a small bird and resembles a bird at a distance. It can access houses via small holes, open doors and windows, according to Al-Majd.

In 2009, Israeli TV Channel 2 aired footage of a robotic camera snake which mimics the actions of a real snake. The robo-reptile was developed by the Technion-Israel Institute of Technology, for surveillance use on the battlefield:

Not a new war

Some 1.8 million people in the Gaza Strip live under constant Israeli surveillance.

But due to new technology, in this case the conflict is now not so one-sided. During the last war on Gaza, Hamas revealed that it has drones – named ”Ababeel” after birds used in a battle in the Quran – capable of spying on and video-taping Israeli-populated areas

In the case of the captured e-butterfly-spy, Hamas says the aim of the e-butterfly is to locate the POWs using sophisticated technical apparatus. But Israel is keeping quiet on the matter of the butterflies fluttering around Gaza.

The fight is also on from the Hamas side, to spread security-awareness campaigns across Gaza and inform civilians about Israel’s new spyware and tactics, and how Hamas can copy the information.

“Internet users, especially beginners, think that no one can uncover what they do on the internet - they think that by using false names/nicknames on media forums etc. that they don’t leave footprints. That can be traced back to every site they use,” said Ibrahim al-Madhoun, a Gaza-based researcher on Islamic movements.

Al-Madhoun also said that Palestinian resistance is changing in terms of techniques.

“The resistance has developed its security and technological capabilities more, after the Israeli disengagement from Gaza in 2005,” he told Middle East Eye.

Al-Madhoun says that Gaza’s limited connection with the outside world has helped advance its knowledge.

In 2006, when Israeli soldier Gilad Shalit was captured, the Israeli military used many techniques to analyse the video that Hamas released of his capture in exchange for freeing 19 female Palestinian prisoners.

Hamas’ technical team was aware that Israel’s technology could zoom in and capture reflections of images seen in Shalit’s eyes, and made sure that no evidence of his captors was apparent, and everyone, even the cameraman was hooded.

Al-Madhoun says that Hamas never announced the security procedures it had to take with the Shalit case in order to protect its chances of a prisoner exchange.

“Interactions with regional powers have increased its [Hamas'] experience, as well as an open internet space giving the younger generation a chance to keep up to date with everything happening in the field of technology,” said al-Madhoun.

Although the military and intelligence capacities of Israel - which has the most powerful military in the region - and Hamas are ultimately incomparable, Palestinian media campaigns are constant among Palestinians in Gaza, who are keen to know everything about those who would rather they know nothing at all.

The website states that Israel still tries to recruit informants by blackmailing desperate Palestinians who apply for jobs to earn a decent wage, medication and healthcare, seeking to be lifted out of poverty and hardship. Israel pays them to disclose information about Palestinian leaders and websites of Gaza’s activists.

“The technological war is likely to develop," said al-Madhoun.

"Its intensity may decrease, because both sides know the capacity of one another, but all realise the need for changing the rules of the game." 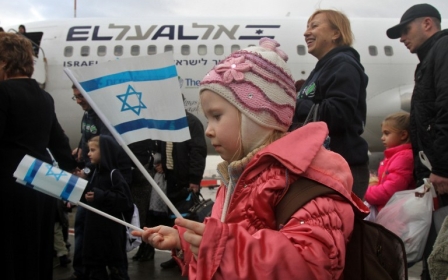 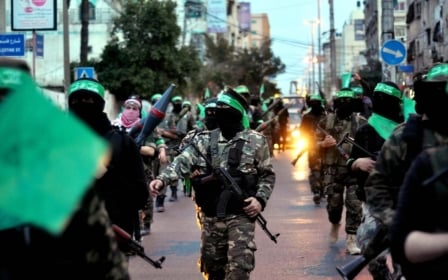