MEE speaks to the cast of The Siege

The Freedom Theatre, a Palestinian community-based theatre in the West Bank, aims to generate cultural resistance through the field of popular culture and art 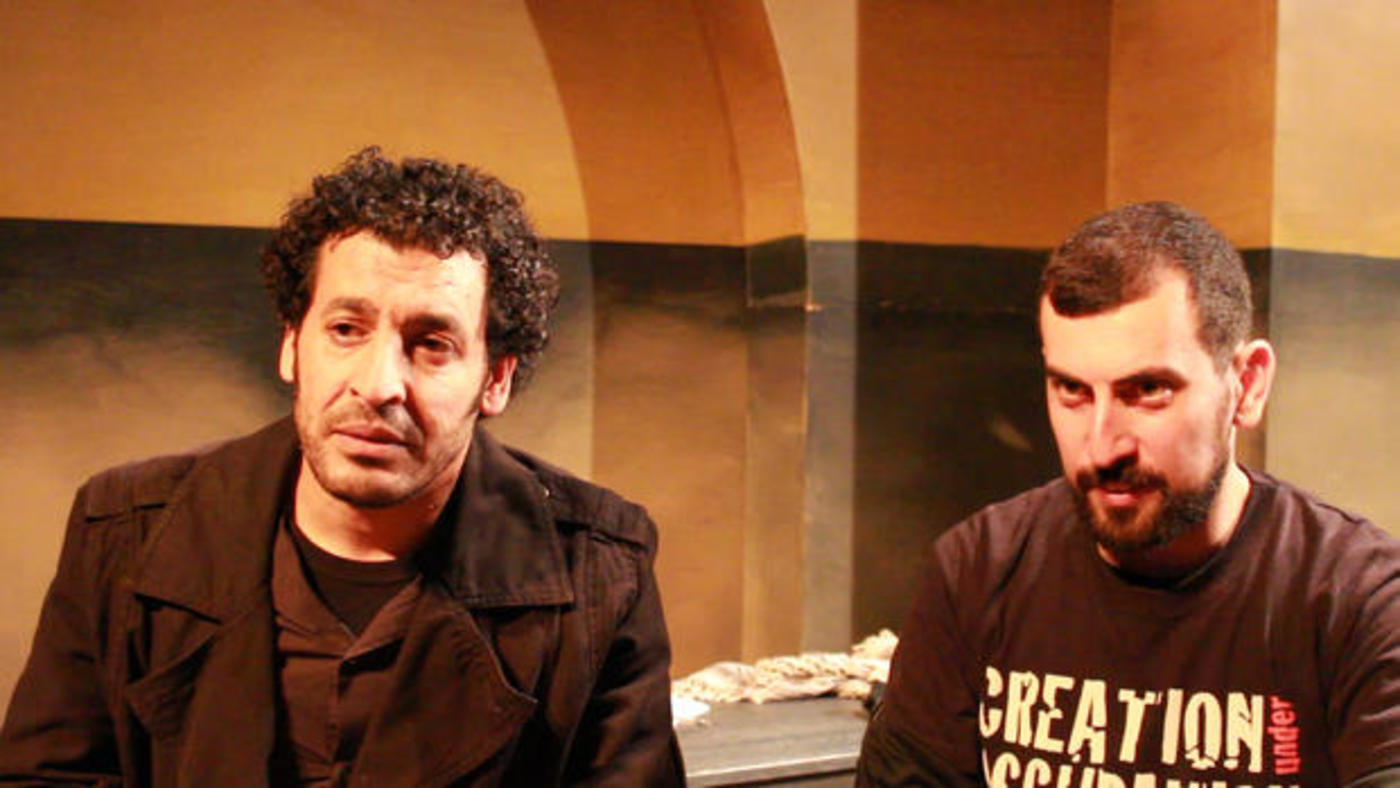 LONDON - The Siege is a play that tells the story of the Palestinian militants who, in 2002, at the height of the Second Intifada, sought refuge in the Church of the Nativity in Bethlehem. Blocked in with 200 civilians, the church was besieged for 39 days by Israeli soldiers, and ended with the exile of the militants to Europe.

The Freedom Theatre, a progressive company that originated in Jenin refugee camp, dramatised the story in 2014 and this year have taken the play to the UK.

With their tour ending on June, Middle East Eye caught up with director Nabil al-Raee and actor Ahmed Tobasi on the set of the play in the Battersea Arts Centre in south London. 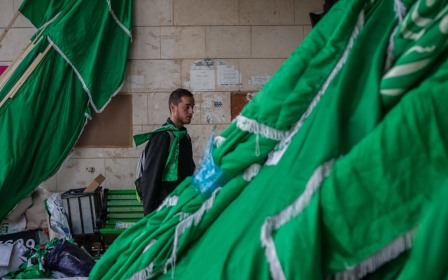