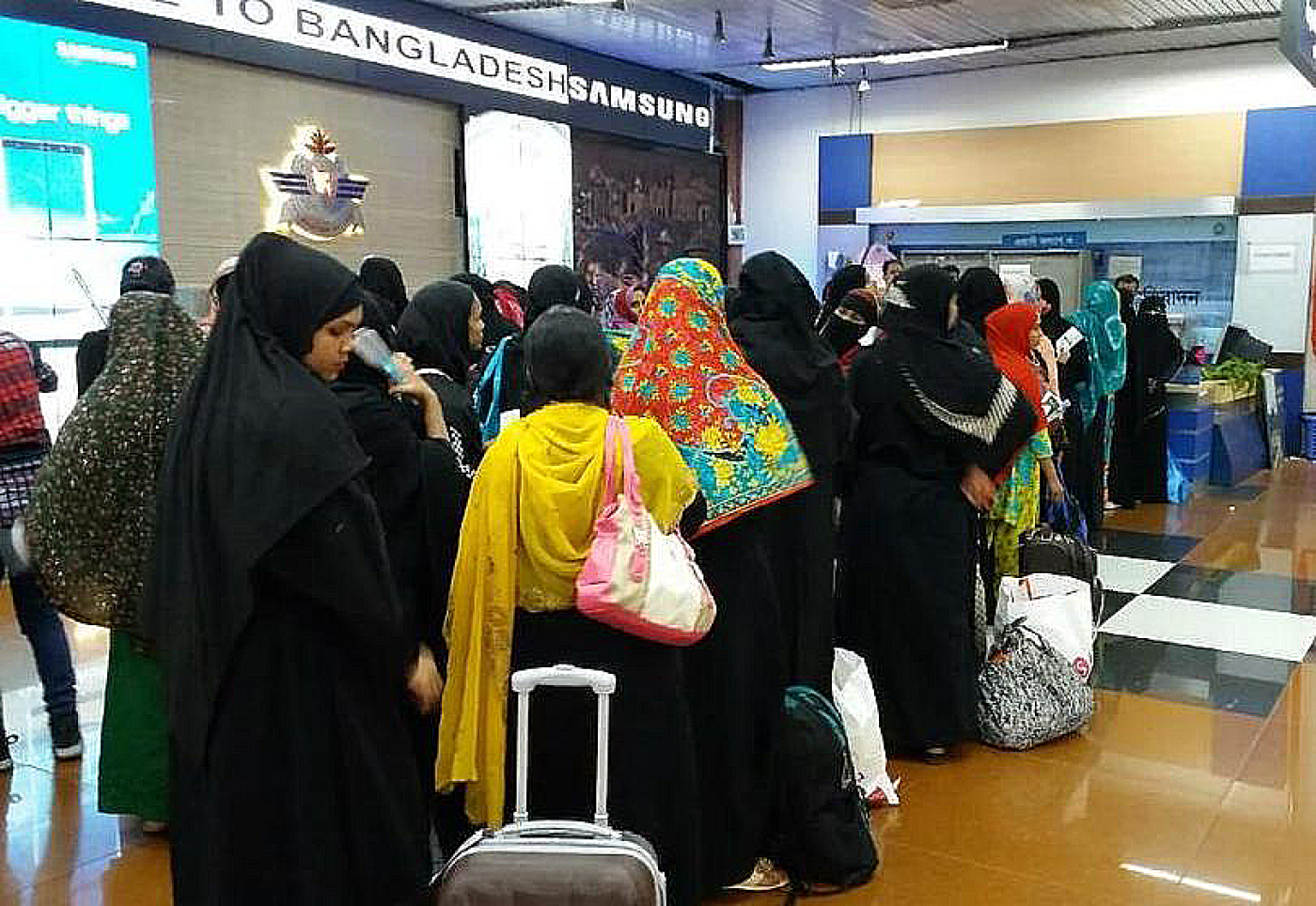 More than 100 Bangladeshi maids have returned home in the last two days, after escaping their abusive employers inside Saudi Arabia.

The women had come back after waiting months and, in some cases, years for paperwork to be processed by the Bangladeshi and Saudi authorities.

The vast majority of the repatriated maids had faced sexual abuse, according to local NGO workers.

Among those returning was Robina, a former maid who was in Saudi Arabia for six months.

"My sponsor had tried to abuse me sexually, on several occasions," the 21-year-old told Middle East Eye. "But whenever I said no, they would beat me until I stopped resisting."

The stigma of being sexually abused has meant many of the maids have been rejected by their families and ostracised by local communities.

Khan has now been forced to live in a shelter run by a local NGO after her husband refused to take her back.

BRAC, the world's largest NGO which runs a migration programme helping abused Bangladeshi workers, said it had encountered dozens of maids who had faced sexual abuse and had been rejected by their families as a consequence.

No accountability by Saudi Arabia

Shariful Hasan, from BRAC's migration programme, said that all the women who returned had faced some form of abuse.

"Almost all of them were subjected to abuse - albeit sexual, physical and non-payment of wages," Hasan told MEE.

"Some said they were raped by men in their employers' family, while some complained that they were forced into the sex trade, and were tortured if they refused.

Hasan said that no employer accused of torturing their Bangladeshi domestic worker had faced charges or been arrested by the Saudi authorities.

"Saudi people know if they torture a Bangladeshi girl nothing will happen," said Hassan.

The varying intensity of torture forced all these women to run away from their workplaces, and seek outside help.

Some escaped to one of several safe houses run by the Bangladeshi embassy in Saudi Arabia.

Other escaped maids had sought help from local Saudi authorities, who sent them to an immigration camp, before repatriating them back to Bangladesh.

This latest batch of returnees brings the number of Bangladeshi maids returning home to at least 2,000 this year, according to the BRAC migration programme.

The programme notes that while maids are being brought back to Bangladesh, there are hundreds still waiting inside migration camps and shelters inside Saudi Arabia waiting to be repatriated.

The Saudi authorities were contacted for comment but did not respond. 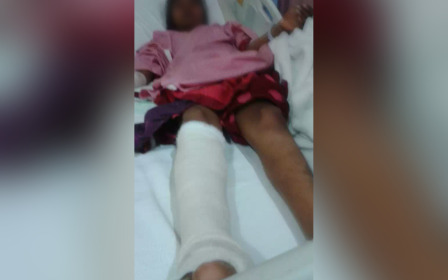