Live
LIVE: US pounds Syrian airbase after chemical attack
The US fired cruise missiles on Friday at a Syrian airbase, the first direct US assault on Assad in six years of civil war 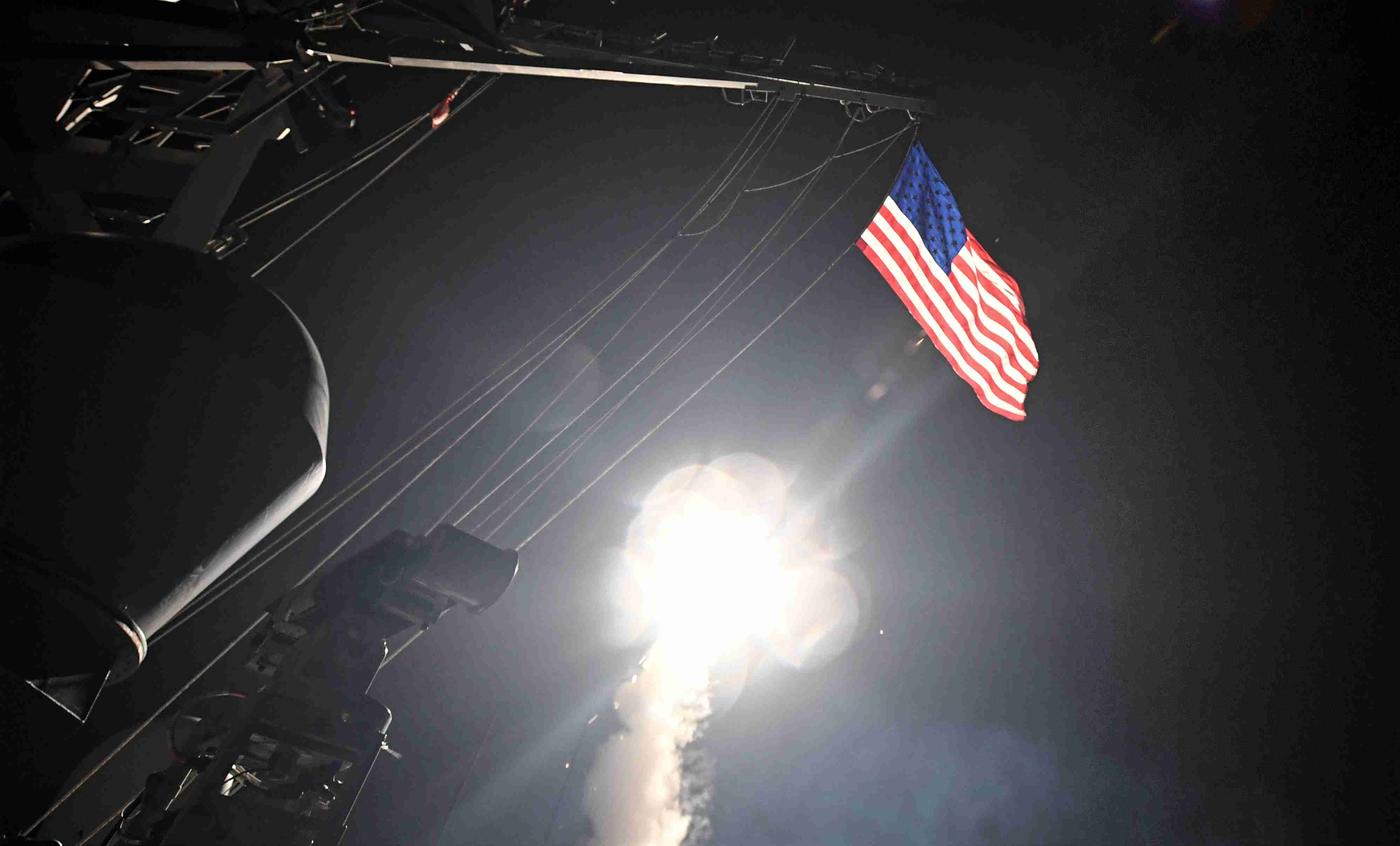 Britain's foreign minister Boris Johnson said on Saturday he had cancelled a visit to Moscow due to take place on April 10 after developments in Syria where a poison gas attack in a rebel-held area prompted the United States to launch missile strikes.

"Developments in Syria have changed the situation fundamentally," Johnson said in a statement. The Syrian Civil Defence Force and the Idlib health directorate have released a fourth report documenting the loss of life from the chemical attack in Khan Sheikhun.

Here's a summary of their initial findings:

The Iraqi government issued a statement in reaction to the events in Syria reflecting a difficult balancing act between its alliance with the United States and with Iran, a key backer of Assad.

The statement from Baghdad condemned the chemical attack, without naming Assad, calling instead for an international investigation to identify the perpetrator.

The statement also criticised "the hasty interventions" that followed the chemical attack, in an apparent reference to the U.S. strikes.

US officials told Buzzfeed News that it suspects Russia may have operated a drone and military aircraft which was used to bomb a hospital treating chemical attack victims.

"Military officials suspect that someone turned off the camera onboard the Russian unmanned drone just before the strike on the hospital Tuesday, effectively turning a blind eye to the attack. The officials did not make clear how the US was able to determine when the drone’s camera was recording."

Syrians living in refugee camps have expressed joy and elation after Donald Trump ordered a US Warship to fire more than 50 Tomahawk missiles on a Syrian government airbase.

Trump bombed a Syrian air base and a lot of Syrians are happy pic.twitter.com/8qXEW5FghE

Iranian President Hassan Rouhani called for an independent inquiry into the chemical attack which Trump used to justify his airstrikes against the Syrian government.

He called for "an independent commission" by "impartial countries" into the claims.

Speaking during a live televised broadcast, the Iranian president also said that "terrorists" were the only group applauding Trump's US airstrikes against Bashar al-Assad.

"This man who is now in office in America claimed that he wanted to fight terrorism but today all terrorists in Syria are celebrating the US attack," Rouhani said in a speech aired by state television.