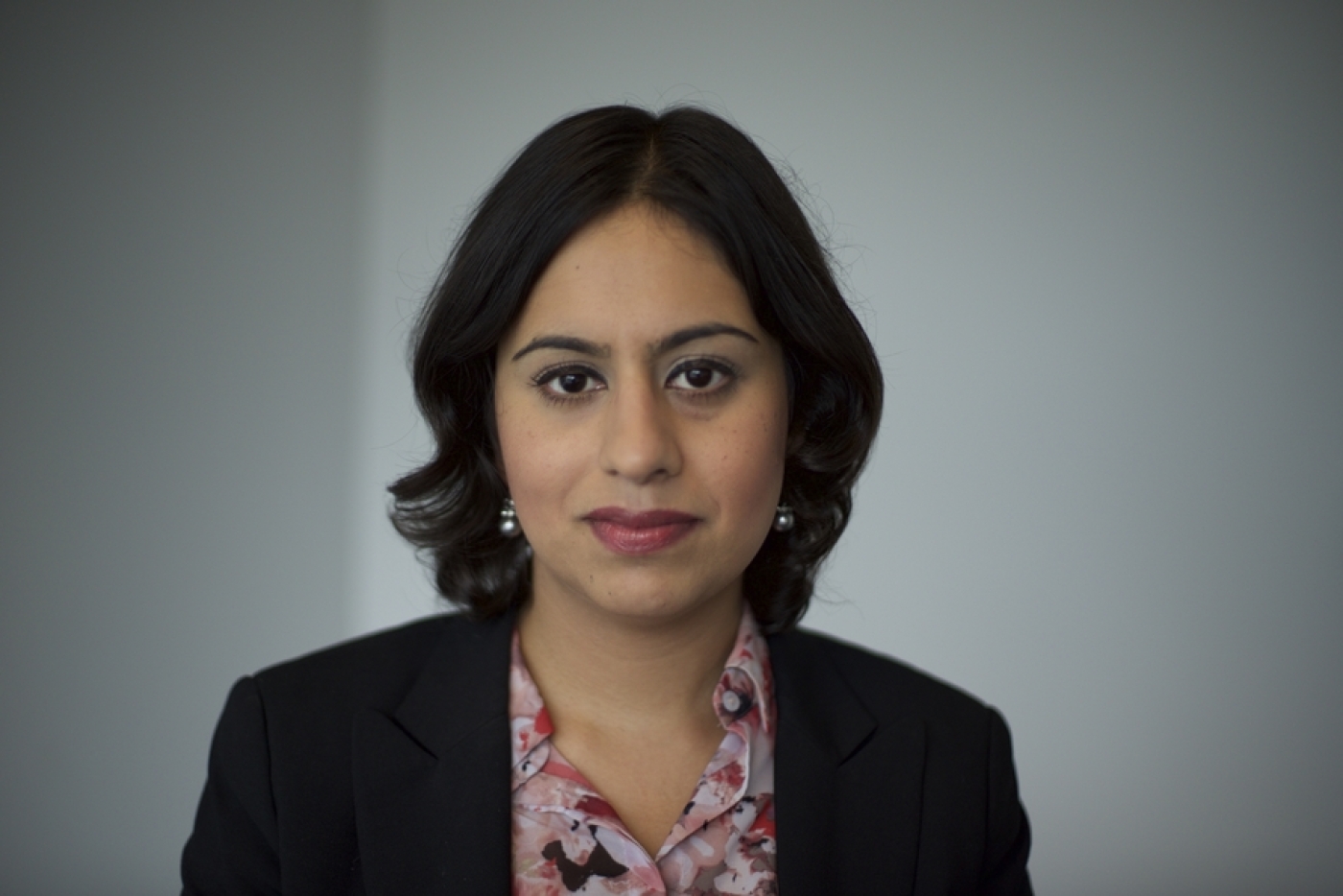 More than 100 Muslim organisations and scholars have called for the removal of Sara Khan from her post as the UK government's commissioner for countering extremism.

The petition sent to the UK Home Secretary Amber Rudd condemned Khan's appointment and voiced concern that it would hamper the government's relationship with Britain's Muslim community.

Signatories of the petition include the grassroots organisation MEND, which was criticised previously by Khan, and the Muslim Council of Britain.

The letter called on the UK government to reverse Khan's appointment with "immediate effect".

It said that Khan has "no grassroots credibility within the Muslim community" and lacks academic background and serious practical experience to take up the role.

"Ms Khan has lacked transparency over the years with 'conflict of interests' arising between her organisation, Inspire, and public bodies," the letter reads.

MEND CEO Shazad Amin on Thursday condemned Khan's appointment and questioned whether she was qualified for the role.

"The issue is whether she is qualified for the job. Amber Rudd has said she's expertly qualified. But she's not an academic. She's not published peer-reviewed research into this area or known as being an expert into radicalisation, counter-terrorism, etc," Amin told Sky News.

"So how is she expertly qualified for this role? We have to ask ourselves that question."

Khan is considered one of the most vocal advocates of the UK government's counter-extremism strategy and widely criticised by senior figures within the Muslim community.

Her appointment was also widely condemned by Muslim politicians, including Baroness Sayeeda Warsi from the Conservative Party, and Labour MP Naz Shah.

MEND is a grassroots organisation that aims to improve the engagement of British Muslims in media and politics. It has been repeatedly criticised by Khan for allegedly "smearing her".

The advocacy group disputed these claims and challenged Khan to "prove" it was "instrumental in the campaign against her".

Questions about Khan's independence have arisen as a result of her past work for Inspire, the human rights-focused Muslim women's campaign group that she founded, which has played a leading role in Home Office-promoted counter-extremism campaigns.

Documents obtained by Middle East Eye in 2016 revealed that one such campaign launched in 2014, #MakingAStand, had been listed in a catalogue of Prevent projects as a "RICU product", a reference to the Home Office's Research, Information and Communications Unit.

A page on Inspire's website states that #MakingAStand was supported and funded by the Home Office, but archived versions of the page suggest the information was only added in 2015.

RICU, which is based in the Home Office's Office for Security and Counter-Terrorism (OSCT), has been accused of running "covert propaganda" campaigns promoting the Prevent strategy.

Khan was also questioned about her relationship with RICU and the Home Office by the parliamentary home affairs select committee in November 2015, with Shah raising concerns about a possible conflict of interest over the fact that Khan's sister held a senior position within RICU.

"There are concerns that will inevitably rise about nepotism, transparency and independence when an organisation receiving financial support from the Home Office and championed by the home secretary has a close family member employed in that same government department," Shah wrote in evidence submitted to the committee.

Inspire dismissed the concerns saying that Shah's remarks were based on "unfounded allegations".

"Inspire has always declared anything that could be perceived as a conflict of interest during the bidding process to ensure appropriate steps are followed and ensure all risks in relation to 'nepotism, transparency and independence' are mitigated," Khan and Inspire co-director Kalsoom Bashir wrote in a submission to the committee.

Shah said on Thursday that she shared concerns about Khan's appointment and would write to Rudd later in the day.

"What is at question is the independence of the person appointed," Shah told BBC radio.