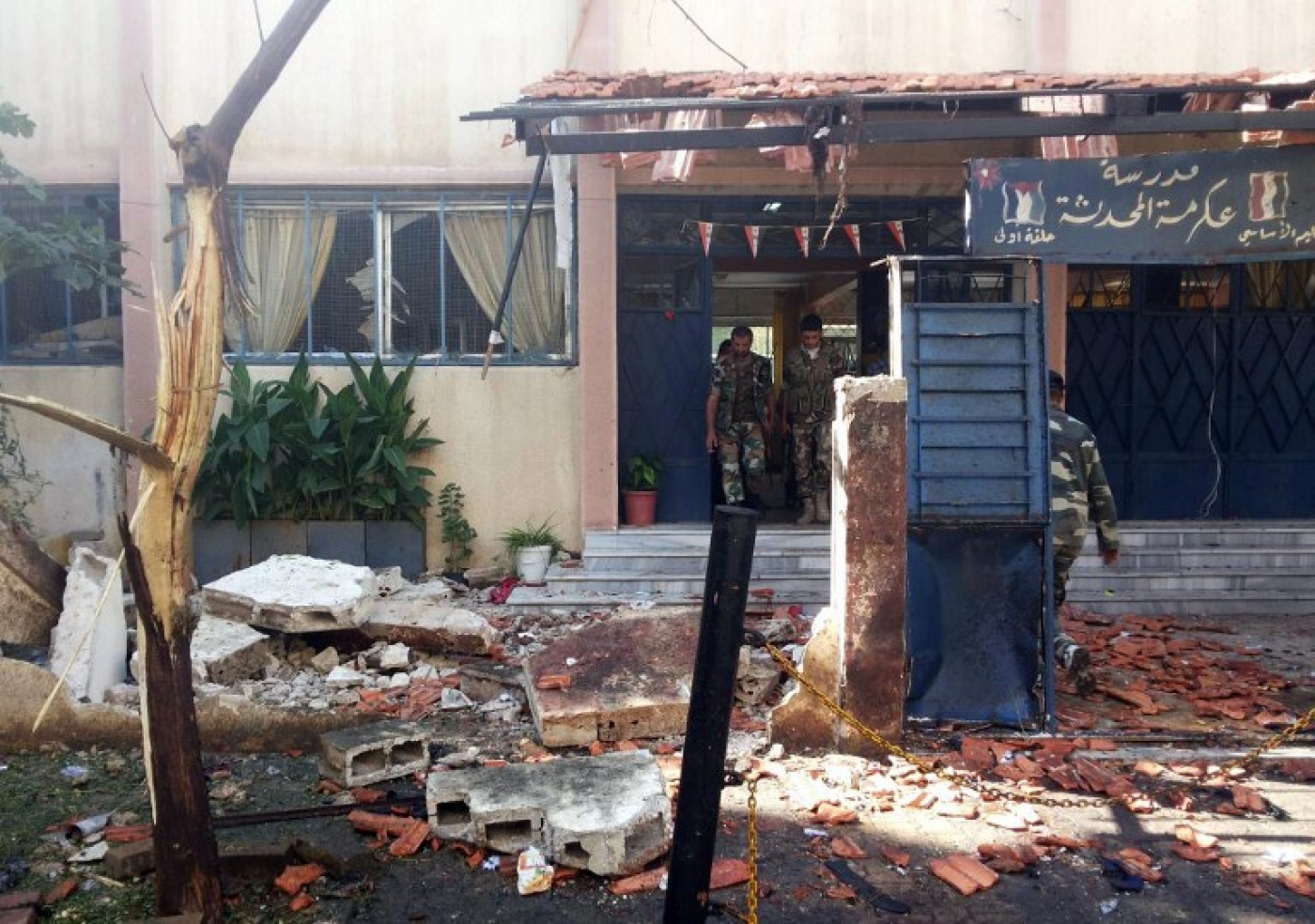 Two car bombs exploded in the central Syrian city of Homs on Wednesday afternoon near a school killing 48 people including 41 children.

The explosions took place as children were leaving school at the end of classes on Wednesday in a neighbourhood dominated by minority Alawites, a Shiite offshoot sect that President Bashar al-Assad belongs to.

The first blast was from a car bomb and was detonated in front of the Ekrimah primary school, followed minutes later by a suicide bomber who drove by and detonated his vehicle, state televison reported.

It was the deadliest strike to hit the government-controlled area in over a year.

Footage from the aftermath of the attack shows parents screaming and looking for their children amid scattered schoolbags and blood on the ground as a car burns nearby. In another clip, a man pulls the limp body of a young girl in a red dress covered in dust from the rubble, as blood trickles down her face.

Homs was once dubbed "the capital of the revolution" against Assad. Most of the city, including the shelled-out ruins of the Old Town, has returned to the control of Assad's government after two years of bombardment and siege. Since re-capturing the city, Syrian forces have struggled to secure it. The district has been targeted more than once before, including on 19 June, when at least six people were killed in a car bomb attack.

“Homs is a city that is under the complete control of the regime who won the battle there months ago and yet you still find that the pro-regime communities are vulnerable to spectacular terrorist attacks," said Aboud Dandachi, an IT worker from Homs who spoke to Middle East Eye via Skype from Istanbul.

“The problem is that a lot of the checkpoints in and around the city are controlled by “Shabiha” so-called pro-government militias some of whom are easily bribed. I imagine that’s how the explosives for this attack were smuggled in.”

Homs, a strategic city in central Syria close to the border with Lebanon, has been vital to the government and the rebels since the uprising broke out in 2011. The city has for years served as a kind of administrative capital as well as a hub through which major roads that crisscross Syria feed into.

For the regime, control of Homs is a matter of life and death,” said Dandachi. “It is the gateway to cities across the country, Syria’s jugular vein. The regime would sacrifice huge chunks of Syria so long as it controls Homs. That is where the revolution should have succeeded.”

Another video of the aftermath in Akruma #Homs #Syria when rebels blew up an elementary school in this gov cont areahttp://t.co/eb3N9YwIqa 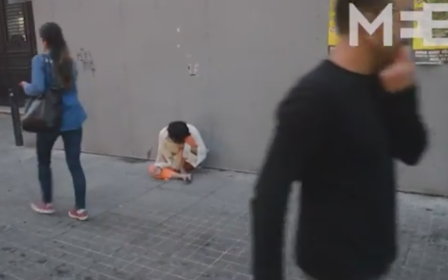 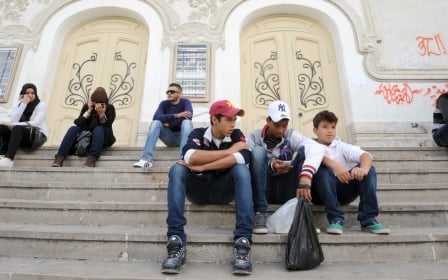 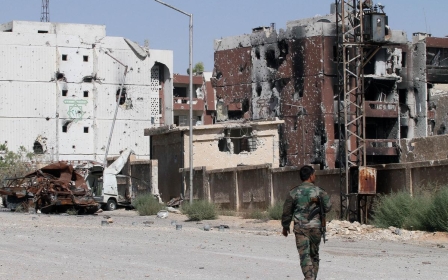