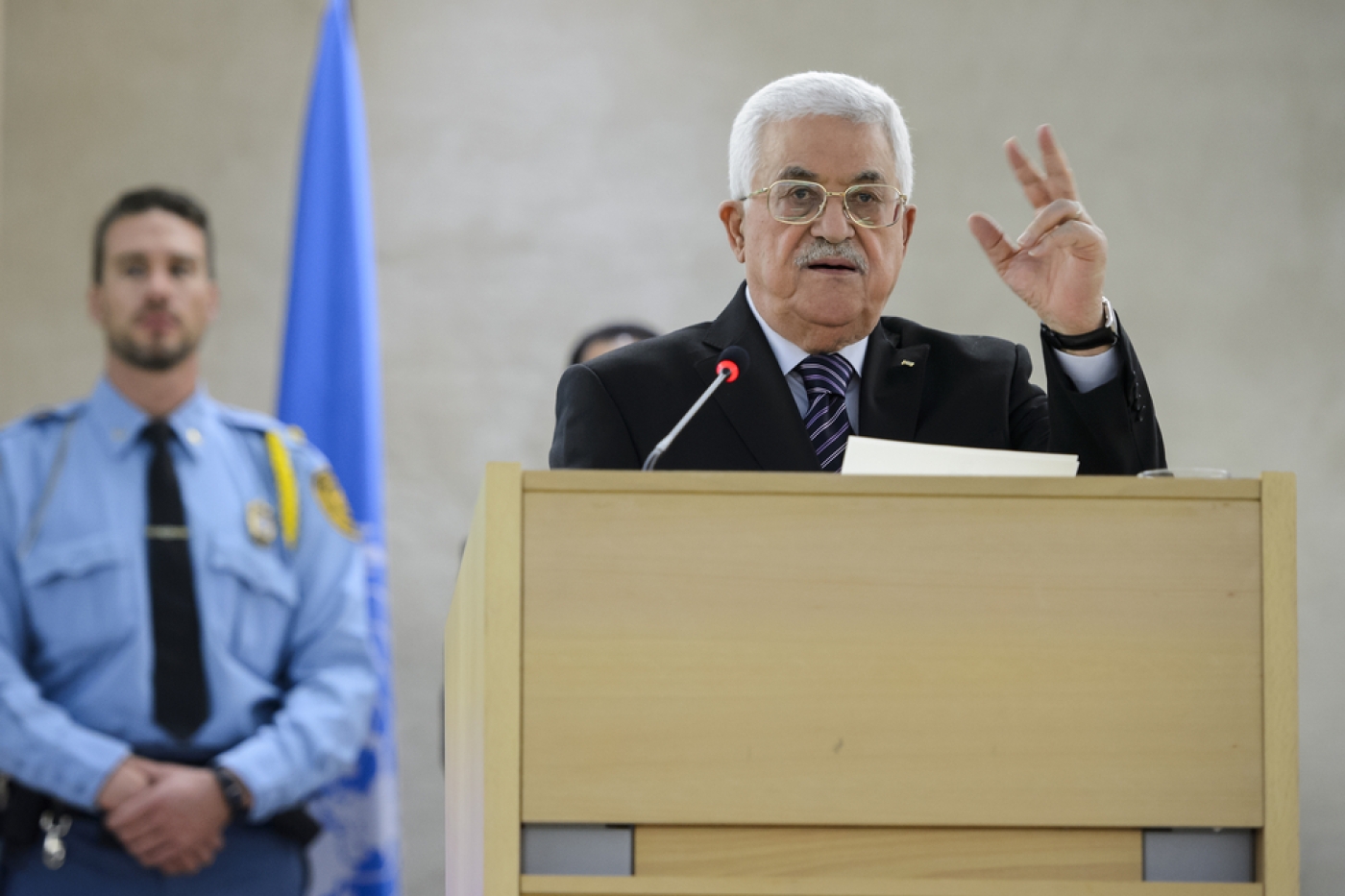 Palestinian Authority President Mahmoud Abbas called for an “international protection regime” for the Palestinian people during an address to the UN Human Rights Council in Geneva on Wednesday.

Abbas was speaking during a special meeting of the council in Switzerland, and delivered a lengthy address on the latest spiral of violence in Israel and occupied Palestinian territory that has seen over 60 Palestinians and eight Israelis killed since the start of October.

The killings have raised fears of a third intifada, or uprising, by Palestinians, and Abbas warned on Wednesday that without swift action the “frustration” among Palestinians would lead them to a “rebellion against reality…for the sake of their homeland”.

“Peace, security and stability will not be achieved unless the Israeli occupation is ended,” he said, reiterating his warning that Palestine will no longer abide by the Oslo Accords, accusing Israel of breaking its side of the bargain.

“We cannot continue to be bound unilaterally to agreements signed with Israel.”

The Oslo Accords, fully ratified in 1995 after years of talks, saw Israel recognise the Palestinian Authority as the representative of the Palestinian people, and the effective end of Israeli military rule in Gaza and parts of the West Bank.

Abbas called on the UN human rights council to “shoulder the responsibility before it is too late” by establishing a system of international protection for the Palestinian people.

Abbas did not specify the terms of the requested protection system, but warned that action, not words, was necessary to stem the tide of violence in the region.

“This may be the last chance for a solution. After that, who knows?” Abbas asked.

Abbas also invited UN special rapporteurs to visit Palestine, and stressed that he would continue to work with the International Criminal Court to investigate what he called “extrajudicial killings” committed by Israeli security forces.

His speech was greeted by a standing ovation from some delegates at the meeting.

Abbas’s speech, which reiterated many of the points and language used last month when he addressed the UN General Assembly in New York, came after three Palestinians were shot dead and at least one Israeli injured in violence on Tuesday.

Israeli politicians have frequently blamed the latest spike in violence on incitement by Palestinian politicians including Abbas.

Palestinian leaders, though, say the wave of stabbing attacks is a response to what Abbas on Wednesday called “violations” at the al-Aqsa compound in Jerusalem, a site holy to both Jews and Muslims.

On Wednesday Abbas warned that any further heightening of tension around al-Aqsa could “change the conflict from a political into a religious one”. 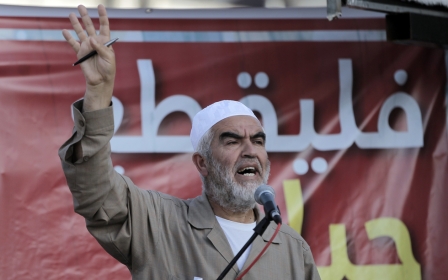 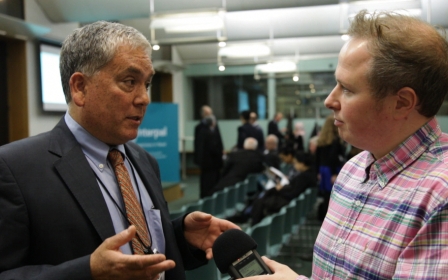 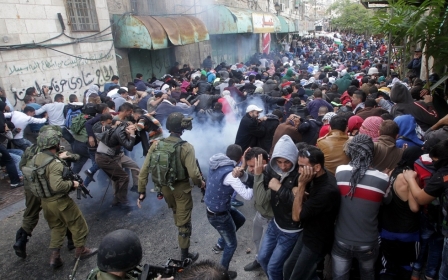