Abbas slams 'biased' US, calls on Trump to backtrack on pro-Israel moves 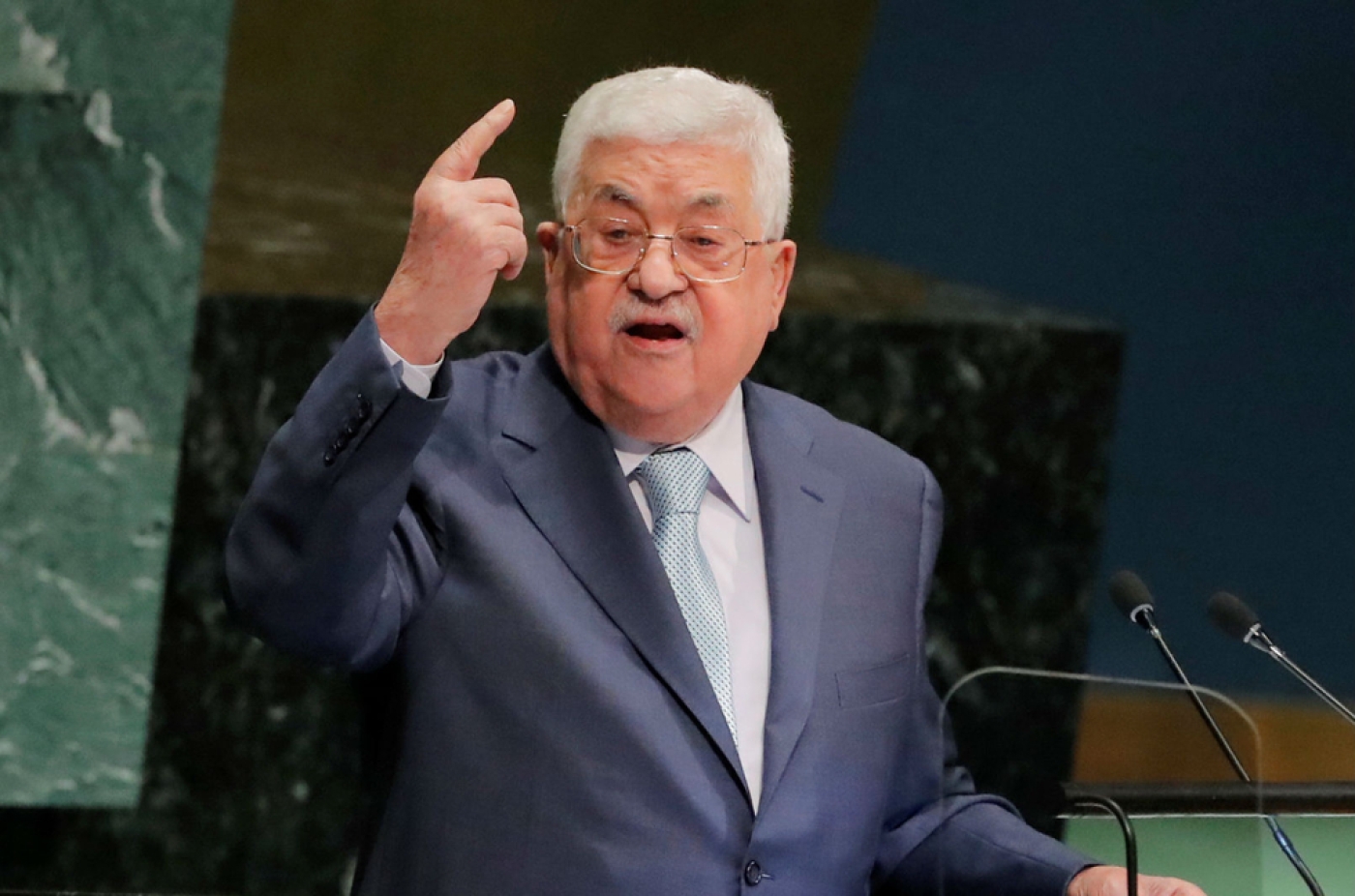 Palestinian leader Mahmoud Abbas has torn into the Trump administration, refusing to accept the United States as the sole mediator in the Middle East conflict, a day after the US president promised a "very fair" peace plan.

Abbas used his address to the UN General Assembly on Thursday to lambast the United States for closing the Palestine Liberation Organisation office in Washington, recognising Jerusalem as the capital of Israel, moving its embassy and slashing Palestinian aid money.

The 82-year-old Palestinian Authority president said that through his actions, US President Donald Trump had forfeited his right to be regarded as a neutral broker.

"We will also not accept sole American mediation in the peace process," he said, accusing the US president of being "biased" towards Israel since taking office in January 2017.

"With all of these decisions, this administration has reneged on all previous US commitments, and even undermined the two-state solution," Abbas told the world body in a nearly 40-minute speech.

"It's really ironic that the American administration still talks about what they call the 'deal of the century.'"

Palestinian leaders have long seen Trump's administration as blatantly biased in favour of Israel and seeking to blackmail them into accepting their terms.

Palestinian leadership cut off contact with the White House after Trump recognised Jerusalem as Israel's capital last December and the US has since also cut more than $500m in Palestinian aid.

"From this august platform, I renew my call to President Trump to rescind his decisions and decrees... in order to salvage the prospects for peace," Abbas said.

'Extend our hands for peace'

In February, Abbas called for an international conference to relaunch the peace process under a new mediator to replace the US, in an address to the UN Security Council.

On Thursday, he said there could be no peace without an independent Palestinian state with occupied East Jerusalem as its capital, calling on countries to recognise the state of Palestine.

"We are not against negotiations," he added. "We will continue to extend our hands for peace."

Trump pledged on Wednesday to unveil a new peace plan by the end of the year.

His son-in-law Jared Kushner is part of a team working on the plan, whose efforts have been met with derision by Palestinians who note that Israel has not been asked publicly for any concessions in return for the Jerusalem recognition.

When meeting Netanyahu on the sidelines of the General Assembly, Trump said he backed a two-state solution since "that's what I think works best."

His endorsement of the goal of a Palestinian state, long the focus of US peace efforts before he came into office, was decidedly lukewarm - and he slightly backtracked from it later.

While Trump's comments sparked concern among some Israeli right-wingers who hoped he would bury the idea of Palestinian statehood once and for all, Netanyahu had warm words for the president.

"I look forward to working with President Trump and his peace deal," said Netanyahu in his own address to the General Assembly on Thursday in which he also praised Trump and the US ambassador to the UN, Nikki Haley, for their "unwavering support" at the world body.

The announcement last month that the US would no longer fund the UN's Palestinian refugee agency, known as UNRWA, raised a question mark about the future of a range of social and welfare programmes as well as fears that many schools would have to close.

UNRWA received pledges of $118m on Thursday from donor countries to help plug some of the gap.

Kuwait and the European Union were among the biggest contributors, UNRWA chief Pierre Kraehenbuehl told reporters.

Aside from cutting $305m in funds to UNRWA, the Trump administration has also cut $200m in bilateral aid to the Palestinians for projects in the occupied West Bank and the besieged Gaza Strip. 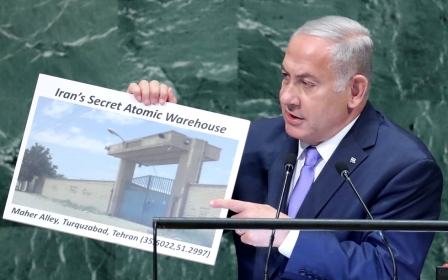 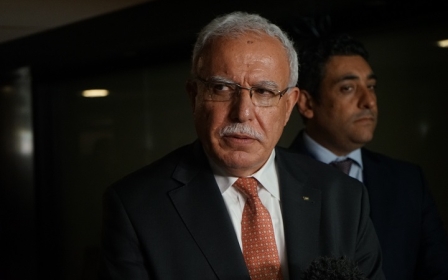 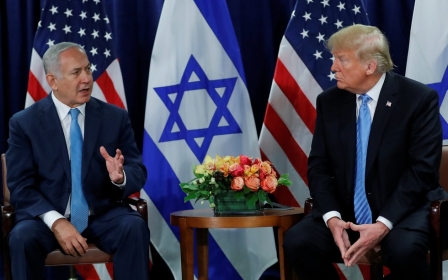