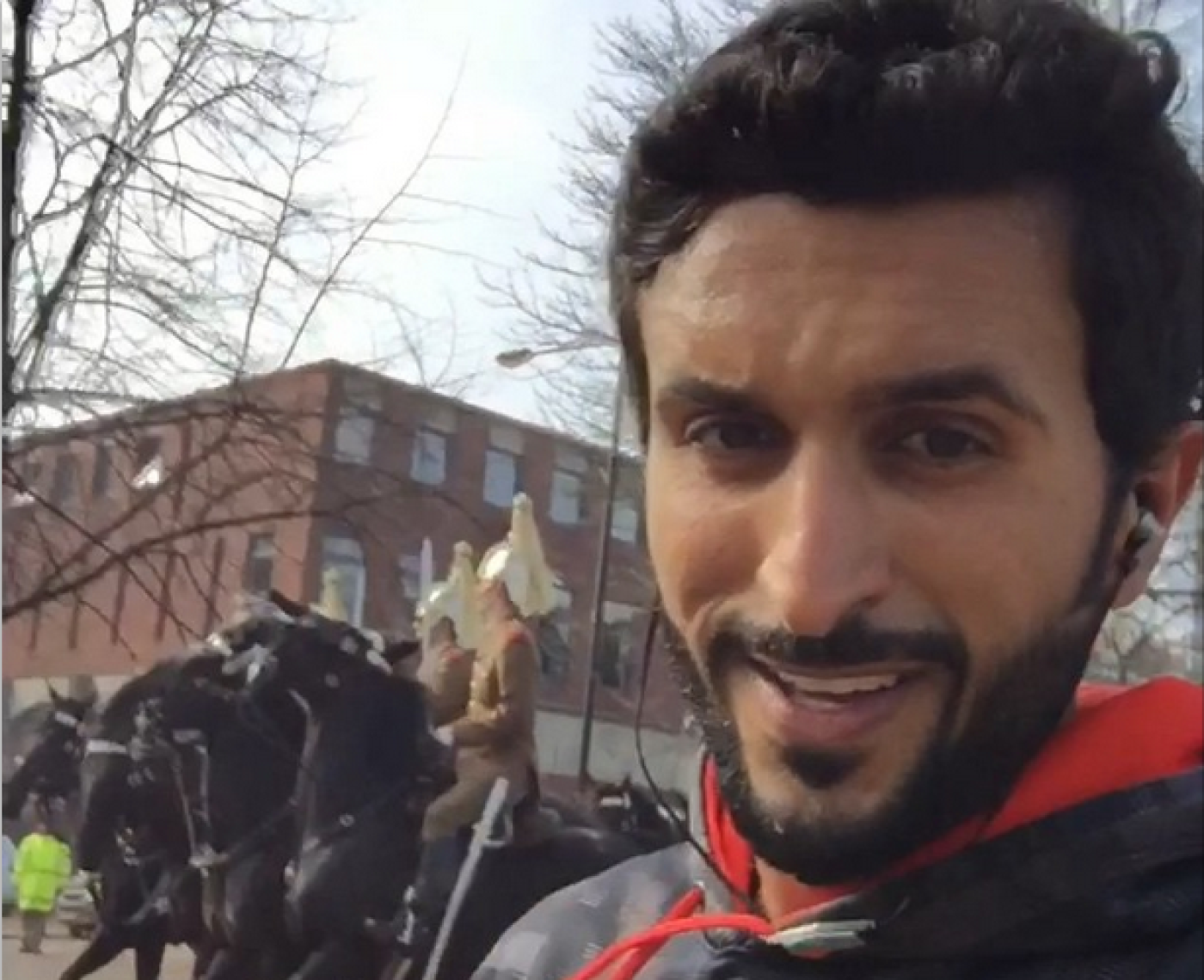 Human rights activists in London demanded on Friday that police arrest a Bahraini prince accused of torture, after news emerged the royal may be in the UK.

Prince Nasser bin Hamad al-Khalifa posted a video to Instagram on Friday that showed him jogging in London’s Hyde Park.

“That’s how it feels, and sounds when you run in the Hyde Park, London,” his post read.

Campaigners said they had delivered a “dossier of evidence” to the war crimes team of the Metropolitan Police calling for the prince’s arrest.

In October last year the High Court in London ruled Prince Nasser was not immune from prosecution in relation to allegations he had tortured prisoners in Bahrain. Police said, however, that there was not enough evidence to launch a case against the Bahraini royal.

Since then an unnamed Bahraini refugee in the UK, known only as FF, has worked with law firm Deighton Pierce Glynn to collect fresh evidence aimed at substantiating the torture allegations.

FF expressed hope on Friday that “justice can be felt in Bahrain” through the UK’s legal system.

“We hope that with the new evidence submitted, the impunity practiced in Bahrain is finally broken by an independent and transparent justice system here in the UK,” FF said in a statement. “Torture should never go unpunished no matter which family you were born in.”

A Bahraini political activist exiled in London submitted the new evidence to police, which he claimed will prove Prince Nasser’s involvement in torture.

Prince Nasser has vociferously denied being involved in torture and has visited the UK since October’s ruling with government granted “special mission” status, which meant he was protected from police arrest.

While in the UK Prince Nasser met with Ministry of Defence officials and the UK’s former Middle East envoy Lieutenant General Sir Simon Mayall. Shortly after his visit the UK announced a deal to open a new military base in Bahrain.

Human rights activists have criticised the promised new military base, which will be mostly paid for by the Bahraini royal family, as being part of a UK policy that has ignored ongoing alleged rights abuses in the Persian Gulf kingdom.

Bahrain has been in the throes of a popular uprising since February 2011, when pro-democracy protests erupted against the al-Khalifa monarchy. Security forces have cracked down hard on demonstrations against the ruling al-Khalifa royal family, leading to the deaths of scores of activists.

Authorities have accused protesters of being violent – a number of police officers have been killed in sporadic attacks – and say the opposition are backed by Iran, although no specific evidence has been published to back this up.

International law dictates that the UK must investigate alleged war crimes, including the use of torture against prisoners, and lawyers acting on behalf of FF said they were urging police to open an investigation against Prince Nasser.

“We are calling on the Metropolitan Police to urgently open an investigation into the torture allegations since it seems Prince Nasser is in central London,” said Sue Willman, lawyer at Deighton Pierce Glynn. “There are a number of lines of inquiry to be pursued and we are asking the war crimes team to agree to a meeting with us and our client.”

The Bahraini Embassy in London did not respond to requests for comment. 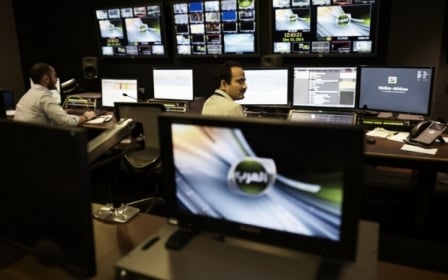