After blast, a smaller Ahrar al-Sham vows to battle on in Syria

Has Tuesday's blast that killed more than two dozen Ahrar al-Sham leaders made the group more moderate or radical? 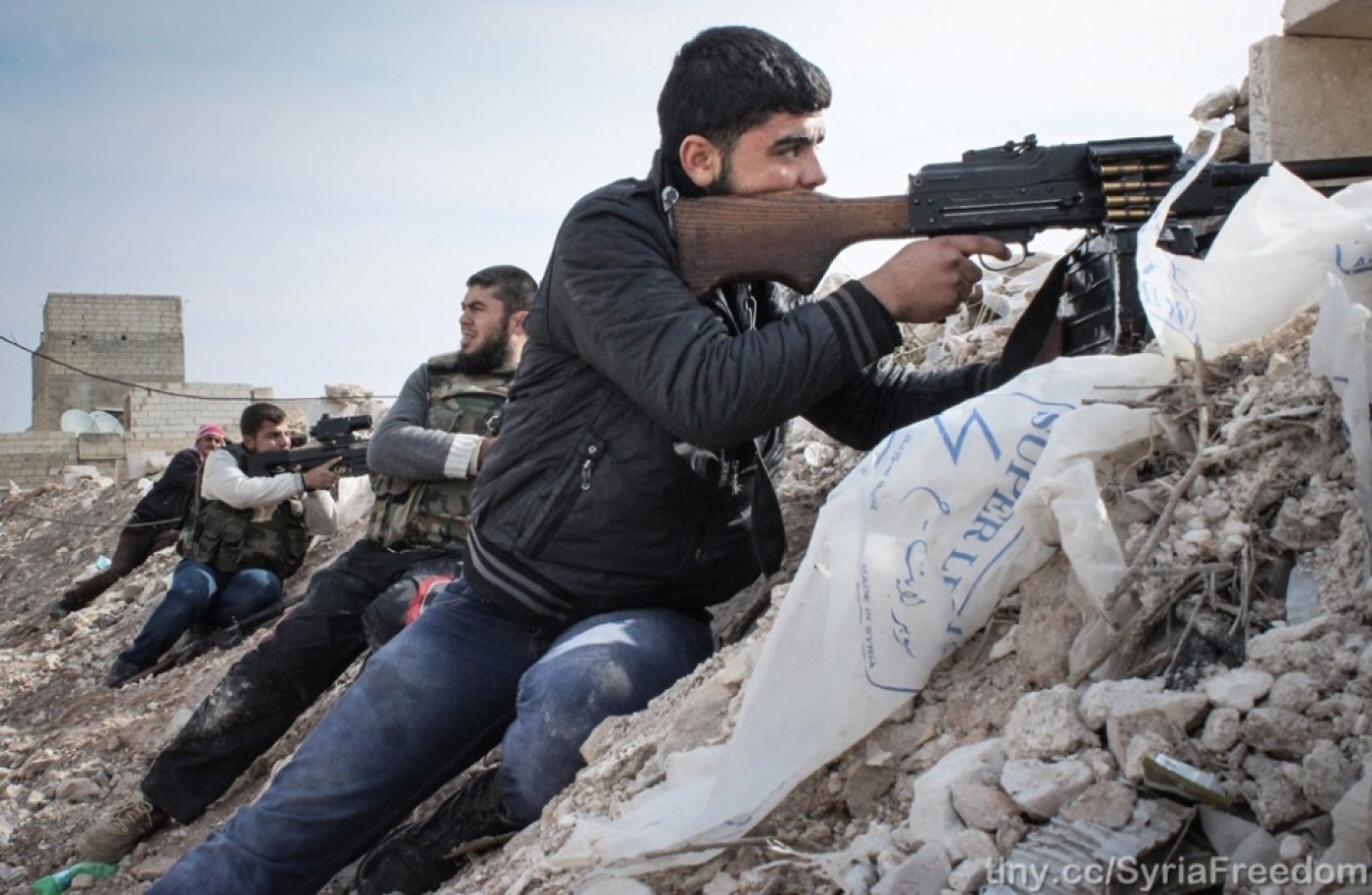 AMMAN - Syria’s armed opposition is on the back foot after an explosion near Idlib on Tuesday wiped out nearly every senior member of Ahrar al-Sham, the country’s largest rebel group.

Reports vary, but it is believed that anywhere between 45 and 75 people, including the group’s leader Hassan Abboud, were killed when the blast ripped through the organisation’s headquarters in Idlib Governorate and set alight an adjacent ammunitions store.

Members of Ahrar al-Sham said senior figures in the group, religious leaders and guards were all at a high-level meeting, being held in a bunker beneath the building when the blast hit. Within moments, the explosive material kept next door was ablaze, and toxic smoke poured into the basement that was not equipped with any sort of ventilation system.

A doctor who inspected the bodies on the scene said he found a lack of external injuries and many blue faces, a sign that many had died of asphyxiation.

“All indications suggest the cause of death was inhalation of toxic gas,” said Dr. Ayman Abu.

Just one man, Allam Abboud, a younger brother of the killed leader Hassan Abboud, is said to have made it out alive. He is now recovering in hospital.

It’s not yet clear what caused the blast. Syria expert Charles Lister of the Brookings Doha Center wrote in a column published on Wednesday that the most likely scenario was a regime air strike.

In a statement released on Facebook, Ahrar al-Sham officials also said the bomb was not brought into the meeting on anyone’s person, and insist that it was not a car bomb.

Some group insiders have since suggested that the device might have been placed under or near the building and somehow tunnelled in, but others have refuted the idea, suggesting that a regime strike would have been more likely.

The blast leaves Ahrar al-Sham, and the larger Islamic Front organisation it belongs to, markedly weaker. Although a new leader Hashem al-Sheikh has already been named, he heads an organisation missing its entire top tier of management.

The dynamics around the group are also as challenging as the ones within it, with Syria’s opposition weakened by years of bloody civil war.

Ahrar al-Sham is part of the Islamic Front, a group considered to consist of largely Salafist fighters that is battling both the Syrian regime and Islamic State (IS) militants.

The Islamic Front is not part of the more moderate opposition favoured by the West, and contains fighters from al-Qaeda’s official representative in Syria Jabhat al-Nusra. However, the Islamic Front has consistently clashed with IS while al-Nusra fighters – once seen as close to IS - officially turned the guns on their former allies earlier this year.

This anti-IS, anti-Assad position has long left some in the western world arguing for greater cooperation with the Islamic Front in general and Ahrar al-Sham in particular, with widespread debate focusing on how extreme the group actually is.

According to Lister, Ahrar al-Sham leader Hassan Abboud played a vital middle-ground role negotiating between different ideological groups and, crucially, prevented young Syrian Ahrar al-Sham fighters from joining more extremist organisations like Jabhat al-Nusra and IS. Lister also cites the decision made by Ahrar al-Sham and the Islamic Front to sign on to a broader Revolutionary Command Council in August as an example of the group’s ability to hold that middle ground.

The move put them on the same side as groups they opposed ideologically – elements of the secular Free Syrian Army rebel group and even some factions with US backing – but it gave the cobbled-together opposition the chance of a more united front against its common enemies, Assad and IS.

But a Syrian analyst - who writes under the name Charles Windsor and uses a pseudonym for security reasons - said he has good information linking another Islamic Front rebel group to the attack on Ahrar al-Sham’s headquarters.

“I think it less likely it was regime and more likely it was another rebel group close to them, concerned they were getting too extremist and looking to get rid of them,” said Windsor.

“This had to happen because Ahrar was close to becoming a terrorist group, which would make it hard for the US to arm the rebels. Now with these extremist leaders gone, the group will either become more moderate, which I doubt, or it will collapse and the fighters not inclined to terrorism will join the FSA.”

Analysts are now divided about how “moderate” the group and its leadership was. While Windsor asserts that it was the more extreme leaders who were killed, Lister and several insiders note that many of those killed were Ahrar al-Sham’s more moderate members.

“It would seem Ahrar al-Sham's senior leadership has lost a balance it previously managed between moderates and hardliners, with the latter now more openly dominant,” Lister wrote.

According to Humam al-Shami, a member of Ahrar al-Sham, the meeting in the bunker was focused on alliances the group might set up to defeat Islamic State.

One of the ideas on the table was a possible collaboration with Kurdish brigade, Shami explained, while suggesting that this proposal demonstrated the breadth of Abboud’s vision and showed just how vast the battle against IS is becoming.

Though he admitted that he was concerned that the blast might prove damaging to Ahrar al-Sham, Shami stressed that the group’s main aim was to find those responsible and move forward. 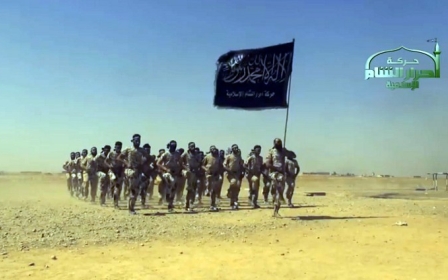 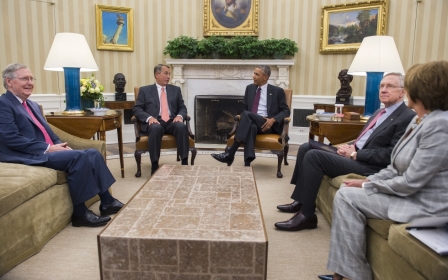