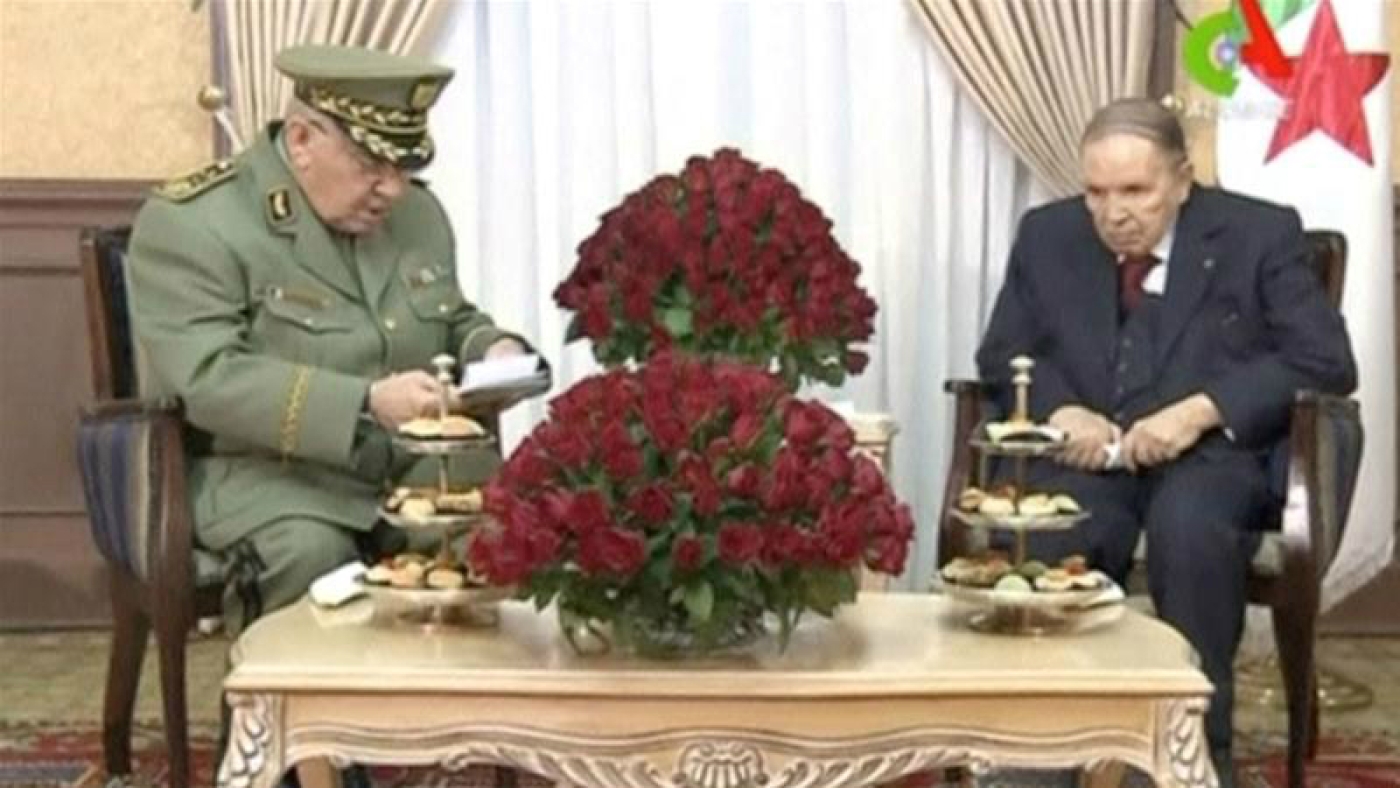 'We affirm that only the people will pick the next president through ballot boxes, and the army will not support anyone,' said army chief Ahmed Gaid Salah, left (Reuters)
By
MEE and agencies

Algeria's army said on Sunday it would not back any candidate in a presidential election set for December to choose a successor to Abdelaziz Bouteflika.

Mass protests this spring forced Bouteflika to step down after 20 years in power, leaving the army as the main player in Algerian politics.

Since then tens of thousands of protesters have been staging weekly demonstrations to reject plans for a presidential election on 12 December, saying it cannot be considered free with Bouteflika allies still in positions of power. 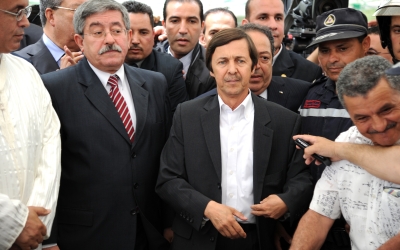 "We affirm that only the people will pick the next president through ballot boxes, and the army will not support anyone," a defence ministry statement quoted army chief of staff Lieutenant General Ahmed Gaid Salah as saying.

Gaid Salah said officials from Bouteflika's era were trying to disrupt the election by "spreading propaganda" that the military would side with one of the politicians running for president.

"The gang and its acolytes try to spread the idea that the army will support one of the candidates for the next presidential election," he said.

"This is a propaganda and its purpose is to disrupt the election".

A military court last week handed down 15-year terms against Mohamed Mediene, Bachir Tartag, Said Bouteflika and Workers Party leader Louisa Hanoune for "conspiring against the army" and "the authority of the state".

Several other senior officials have also been detained, including two former primer ministers and 11 ex-ministers, as well as many prominent businessmen close to Bouteflika, the Reuters news agency reported. 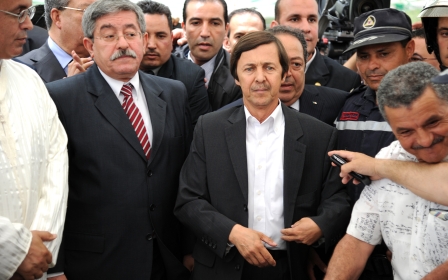 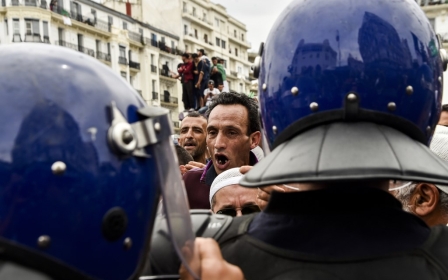 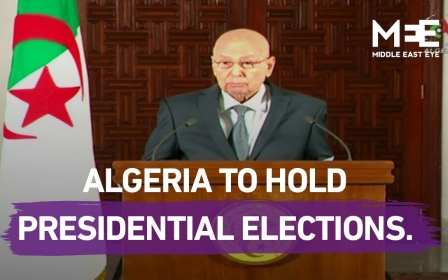