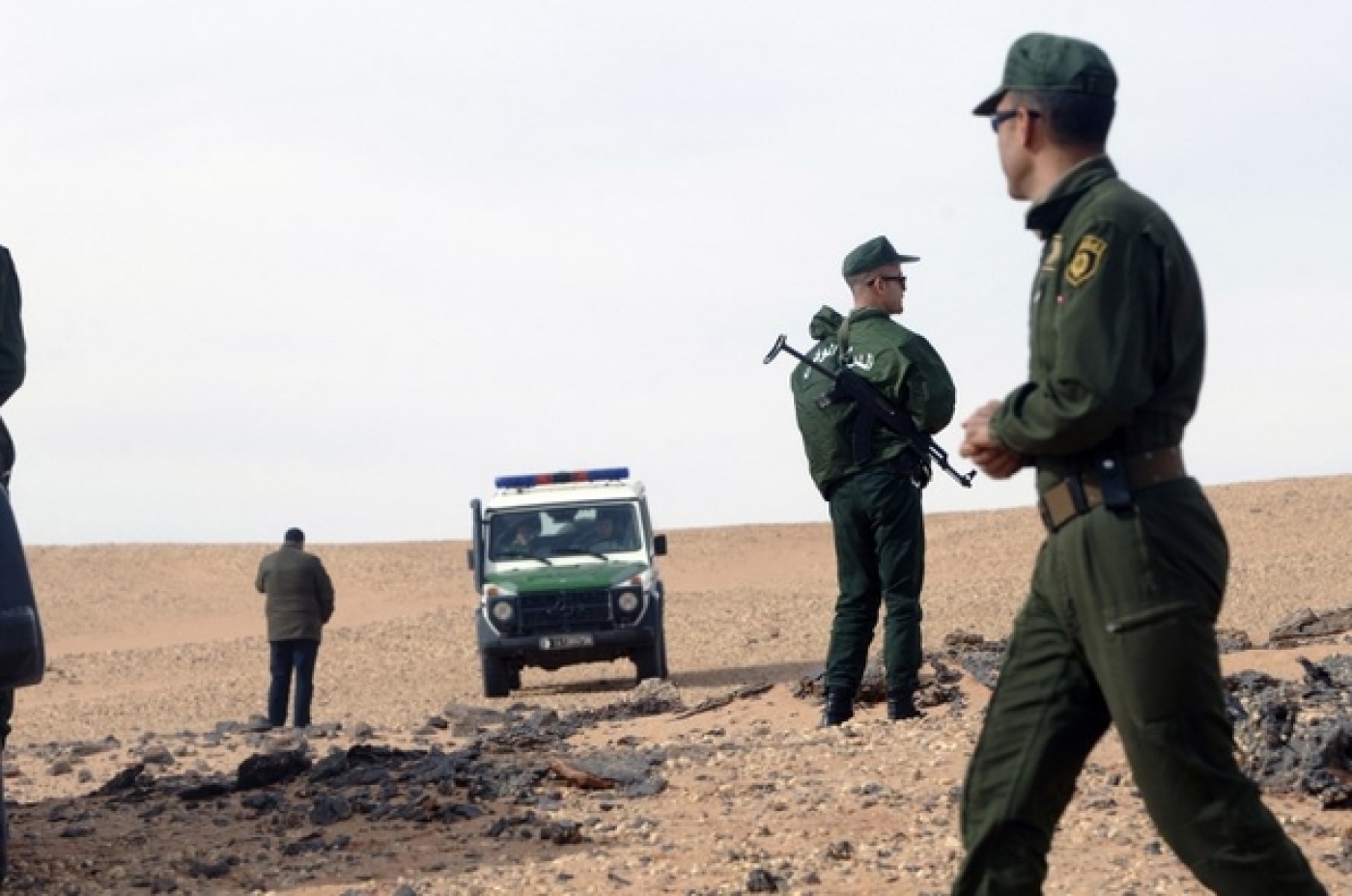 Algeria has barred all Syrians from entering the country via its southern border with Mali and Niger, as part of what a senior Algerian official said is an attempt to keep out members of defeated Syrian rebel groups.

Hassen Kacimi, the official in charge of migration policy at Algeria's interior ministry, told Reuters news agency on Wednesday that many Syrians seeking to enter Algeria through the southern border were suspected to be Islamist militants and were not welcome.

"We have hosted 50,000 Syrians in the past few years for humanitarian reasons," Kacimi said, alluding to refugees from Syria's civil war, "but we cannot accept members of armed groups fleeing from Syria when it comes to our security."

Blaming the West is not enough: We too are responsible for this calamity
Read More »

He said about 100 Syrians had reached the southern border with the help of local armed escorts in recent weeks, but they were intercepted and expelled shortly after they entered Algeria.

Algeria has maintained diplomatic relations with Syria throughout its civil war, in which President Bashar al-Assad, backed by ally Russia, has largely defeated rebels and militant groups.

Syrians do not need visas to enter Algeria.

Algeria deported about 50 Syrian and Palestinian refugees last week, according to the Algerian League for the Defence of Human Rights (LADDH), a national human rights organisation.

In a news release, LADDH said the refugees were loaded onto a bus to Niger on 25 December.

Algeria's south and southeast are largely empty desert regions, but the country has beefed up its security presence there after neighbouring Libya, northern Mali and Niger fell into the hands of various militant and rebel factions.

Algeria went through years of devastating civil war with militant groups in the 1990s.

While violence is now greatly diminished, sporadic attacks continue in isolated areas. Algeria has also become a US ally against militant organisations active in the arid Sahel region of north and west Africa.