General Mohamed Mediene, better known as Toufik, led Algeria's intelligence services for 25 years before he was replaced on Sunday 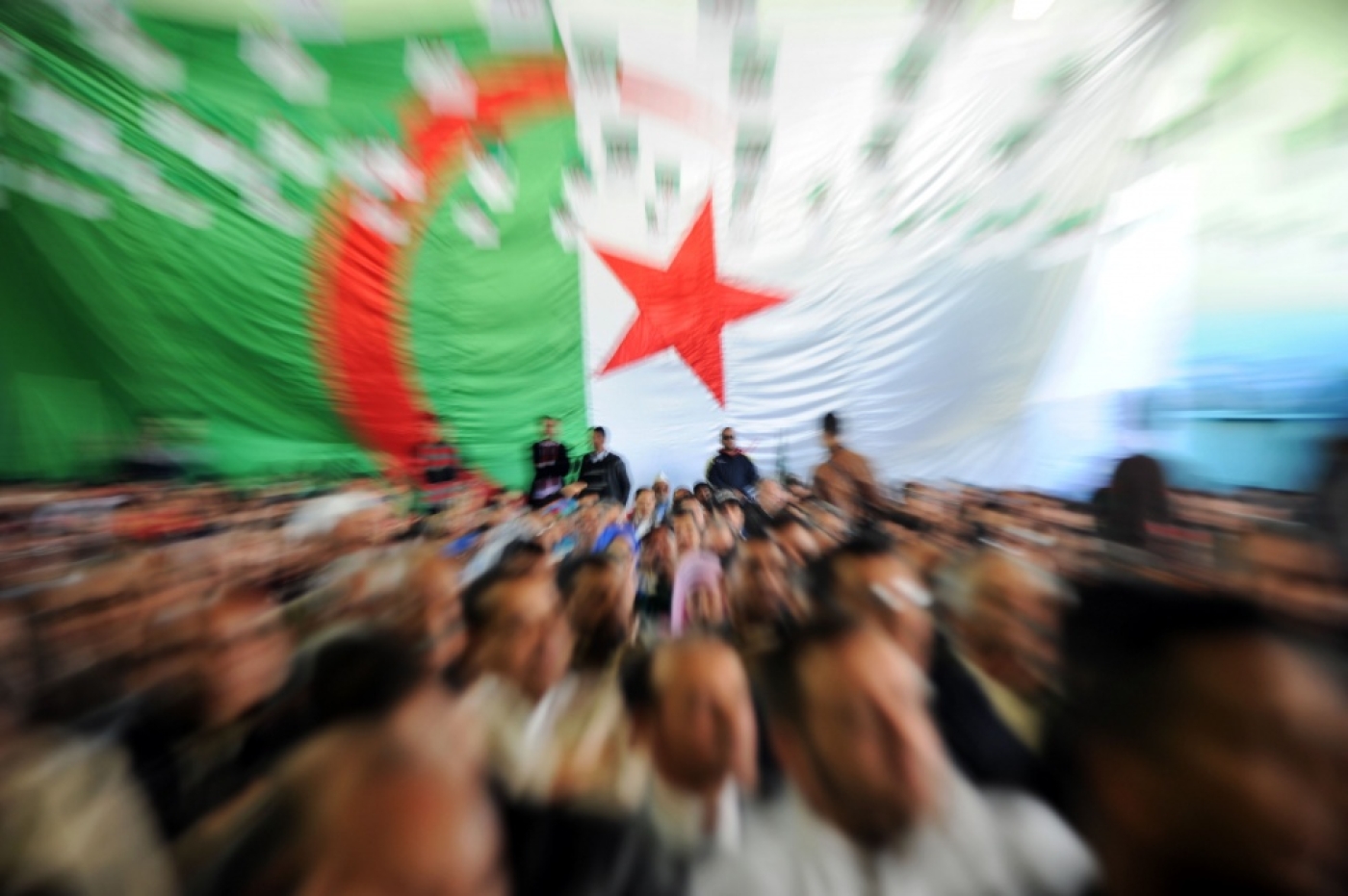 Algerian leader Abdelaziz Bouteflika has replaced his powerful intelligence chief, the presidency said on Sunday, in the latest move in a shake-up of the country's security forces.

The presidency said in a statement that General Mohamed Mediene, better known as Toufik, had been replaced by his deputy General Bachir Tartag after heading the DRS intelligence service for 25 years.

Bouteflika replaced Mediene "in line with the constitution" and using his prerogatives as president and minister of defence, the statement said, confirming information given to AFP by a security source.

It said Mediene had "retired" but provided no further details.

The 76-year-old had never appeared in public but on Sunday his picture was published for the first time by a local newspaper, En-Nahar, showing him in suit and tie.

The announcement of his replacement came a day after Bouteflika's chief of staff confirmed the arrest last month of the former head of counter-terrorism.

Abdelkader Ait-Ouarabi, a close ally of Mediene and better known as General Hassan, had previously been the head of the DRS and embodied the army's fight against Islamist groups for two decades.

Daily Al-Watan revealed the arrest of General Hassan at the end of August, saying he was detained at home and then taken to the Blida military prison south of Algiers.

General Hassan's arrest came several weeks after the firings of three security chiefs including two considered close to Mediene - the head of the counter-intelligence unit and chief of presidential security.

Experts have said the arrest and sackings are part of a behind-the-scenes power struggle between Bouteflika and the powerful DRS.

Analysts say recent moves have tilted the balance in favour of the tight circle around Bouteflika and his army chief of staff, Ahmed Gaid Salah, at the expense of a rival faction centred on Mediene.

The powers of the DRS grew during the 1990s when Algeria was rocked by a deadly civil war between the state and Islamist insurgents.

More than two decades later the army continues to be at the forefront of a campaign against militants.

The 78-year-old Bouteflika, who has ruled Algeria since 1999, has the power to sack any security official or force them into retirement.