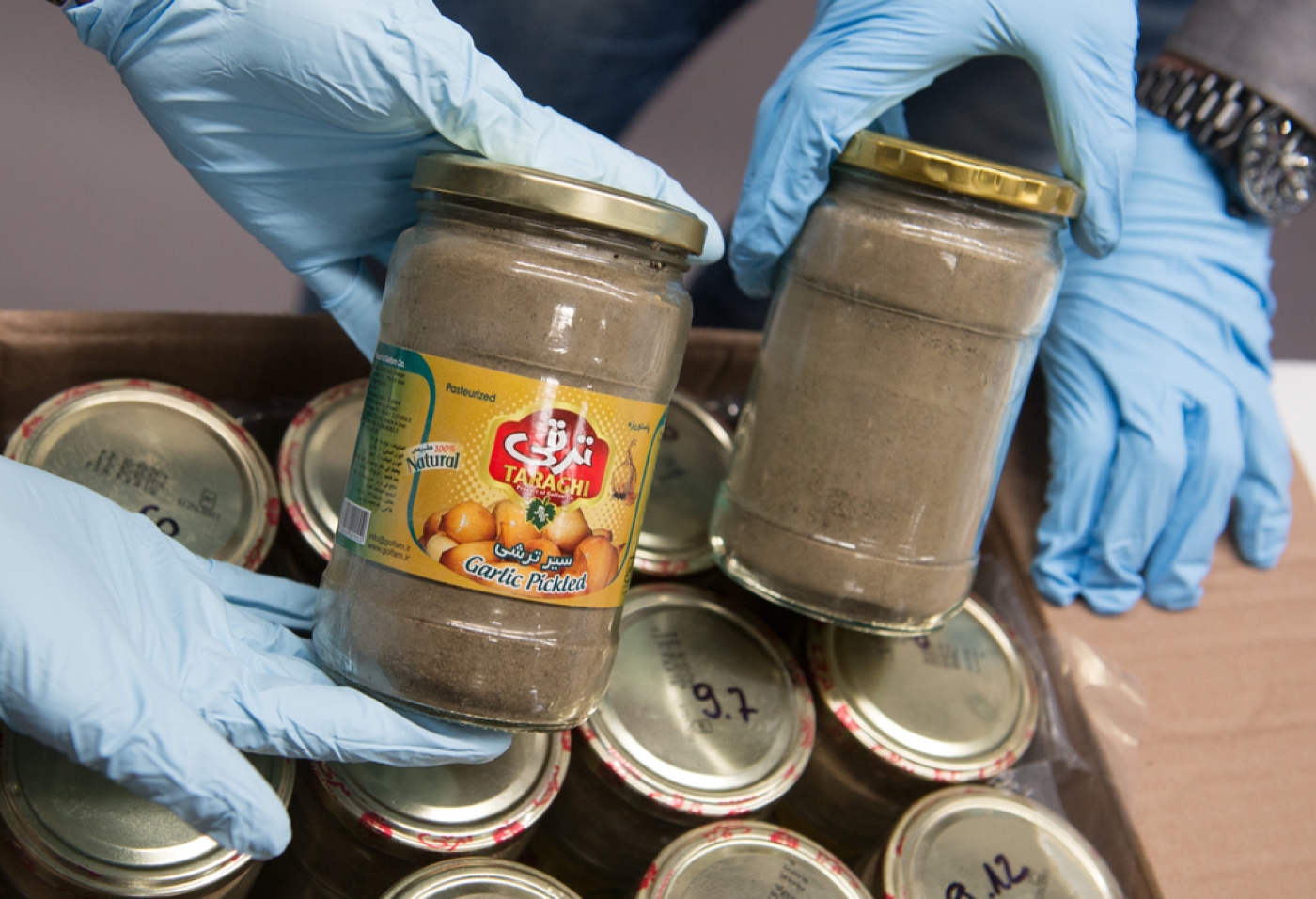 All adult males in a village in southern Iran have been executed by the state for drug offences, a minister has said.

“We have a village in Sistan and Baluchestan province where every single man has been executed,” she said. “Their children are potential drug traffickers as they would want to seek revenge and provide money for their families. There is no support for these people.”

The minister did not name the specific village involved and did not explain whether the executions had happened at the same time, or over a longer period.

The comments are a rare admission from a senior government official about the country’s high rate of executions of drug traffickers.

Iranian annually executes hundreds of people, more people than any other Middle East country. Globally it is second only to China in terms of executions, with drug offenders making up the bulk of those executed.

Molaverdi said that President Hassan Rouhani has been trying to rehabilitate families dependent on the drug trade and to provide more support to traditionally hard-hit areas.

“We believe that if we do not support these people, they will be prone to crime, that’s why the society is responsible for the families of those executed,” she said.

Iran neighbours Afghanistan, a key producer and supplier of the world’s drugs.

Officials say more than 2.2 million of the country’s 80 million citizens are addicted to hard drugs.