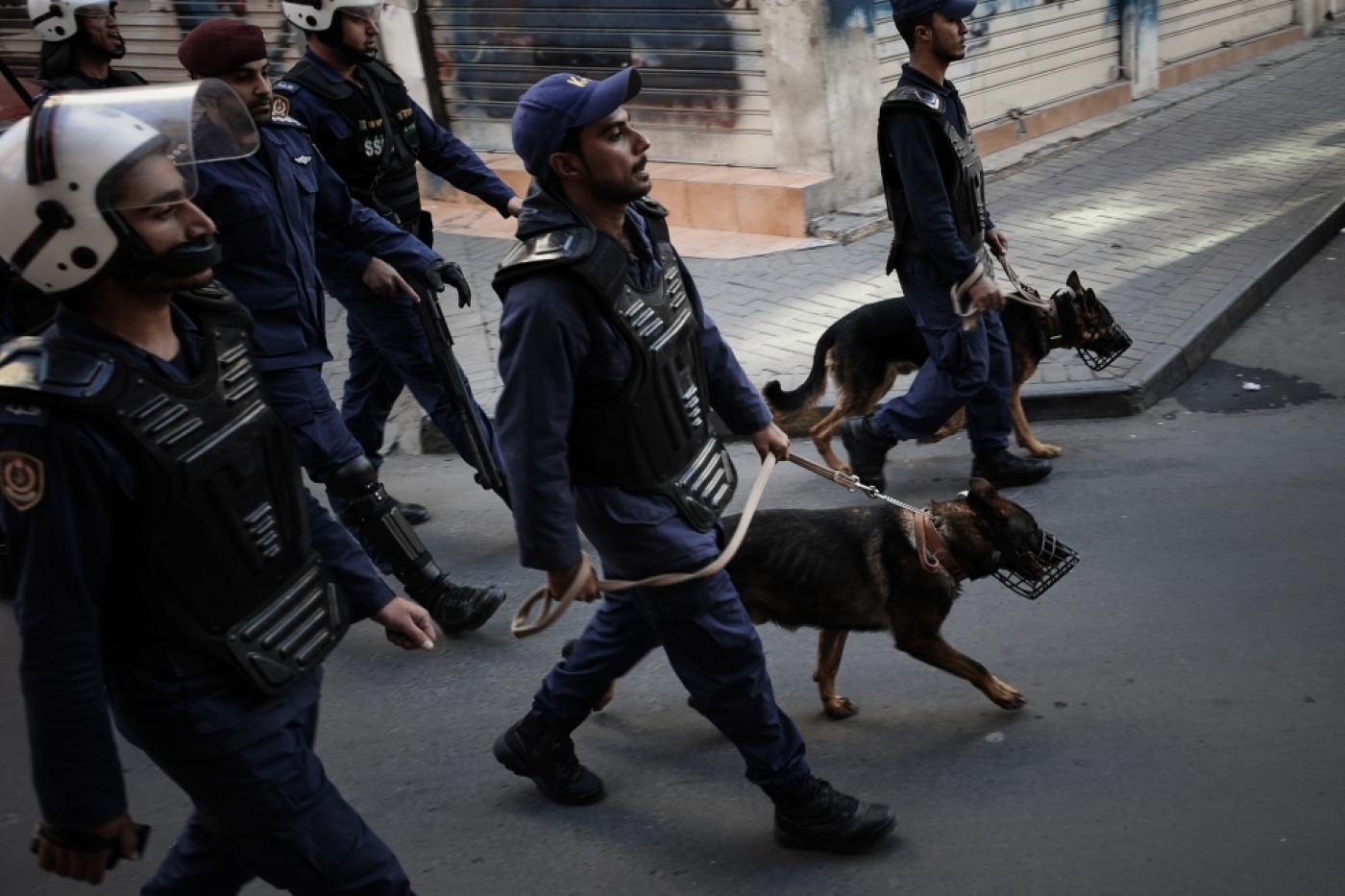 The Falco K-9 academy in California has been contracted by the Kingdom of Bahrain to train 20 bomb detection dogs, with the intent of later training all of the country’s police and military dogs.

Owner Andy Falco Jimenez described his method for training dogs as using “a system of love and respect, which is completely different than a lot of organizations.”

Speaking to ABC7, he said the different cultures and climates could present difficulties in training the animals.

"In dealing with a Middle Eastern country, sometimes they don't care for dogs,” he told the broadcaster.

I wonder if @ABC7Elex knows about the human rights situation in #Bahrain where these dogs will be used acc to him. Disgraceful

Dogs have previously been used by the Bahraini security services to put down protests by pro-democracy groups in the country.

Jimenez told ABC7 that the primary factor in training the dogs was establishing discipline and mutual respect.

They were convicted under counter-terrorism laws for the murder of a policeman in the Sitra region, who was killed by an improvised explosive device during an anti-regime protest.

The sentencing was denounced by the Bahrain Centre for Humans Rights (BCHR) on Monday.

"The handing down of a life sentence to children below the age of eighteen is a direct and blatant violation to article 37 of the Convention on the Rights of the Child," they said on their website.

"The BCHR believes that the government of Bahrain continues to violate the agreed conventions as a result of the lack of accountability from the UN and the international community."

"Moreover, the number of children tried and sentenced under the internationally criticized counter-terrorism law is increasing, despite the fact that the law lacks the international standard principles of legality as it is vague and imprecise."

Bahrain and the US have maintained strong military ties since the country’s independence in 1971 with the headquarters of the US Navy’s fifth fleet being stationed in the country.

US Diplomat Tom Malinowski was asked to leave the country In July after meeting with members of the opposition Al-Wefaq party, leading to condemnation and then later reconciliation between the US and Bahrain. 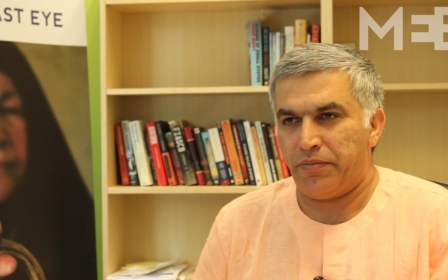 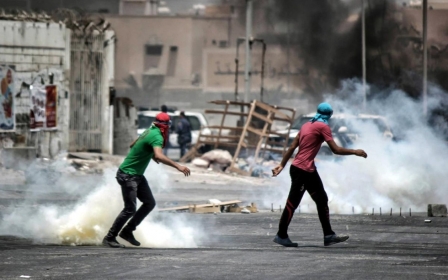 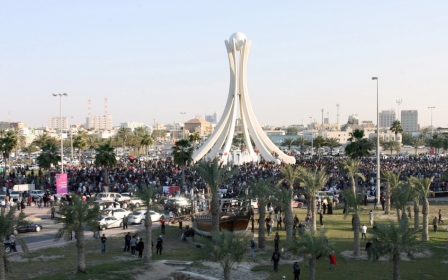