ANALYSIS: Dumping dollar would damage Iran without hurting US

Iran has threatened to abandon US dollar, but experts say move would likely backfire against its own economy and oil revenues 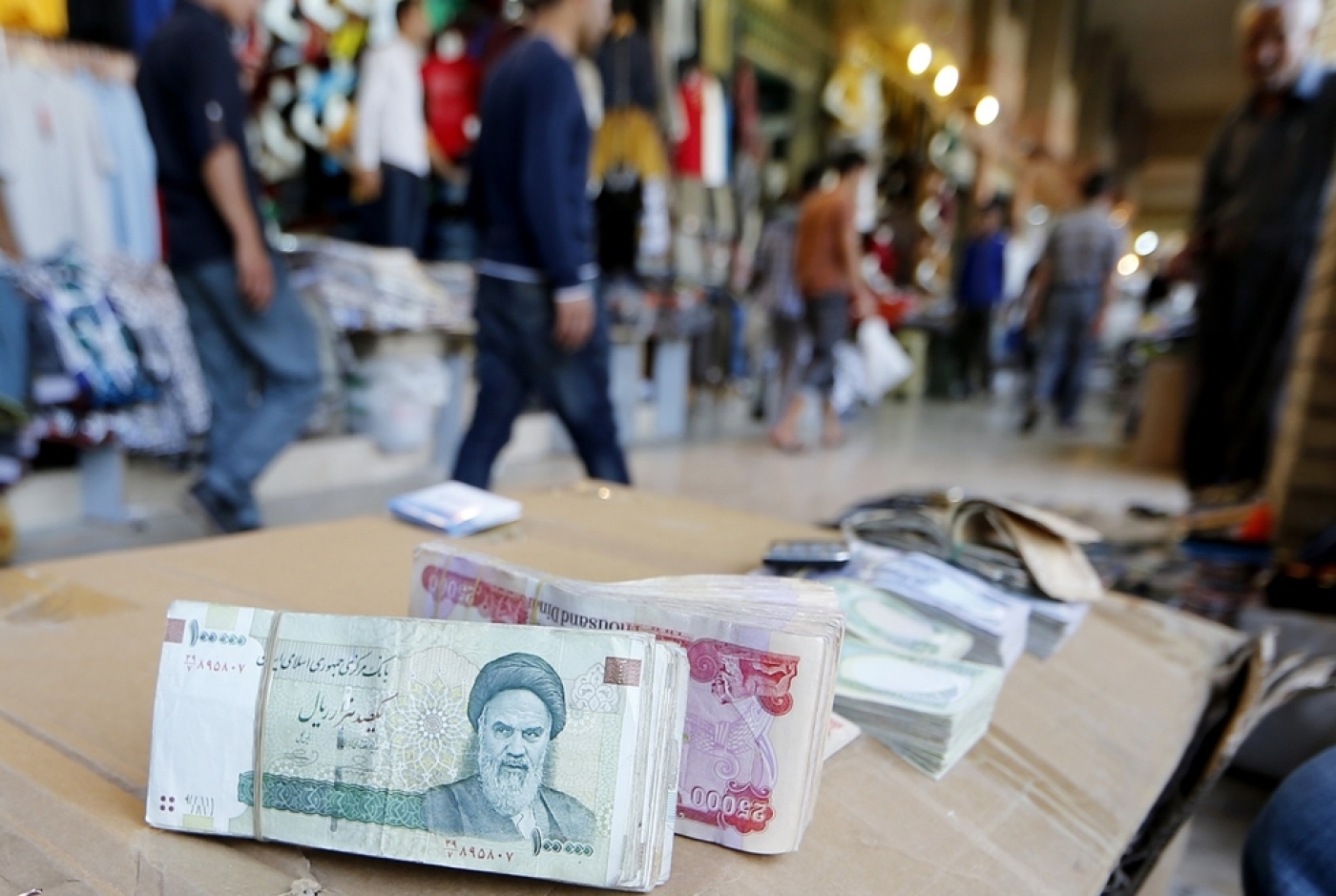 Recent threats from Tehran to dump the US dollar are likely to be ineffective and harmful to the Iranian economy, economists say.

The warning came earlier this year in response to US President Donald Trump’s ban on people travelling to the US from Iran and six other predominantly Muslim countries.

At that time, an Iranian central bank official indicated that the country’s financial reports would abandon using the dollar as the unit of accounting. Instead the bank would adopt a different currency, or a basket of currencies, which would have a “high degree of stability,” according to the official.

The real threat underlying the change in denomination away from American currency is that the country would not accept greenbacks in exchange for oil exports after dumping the dollar. Iran is a major oil producer and some of its religious leaders and politicians have long called for “death to America”. If they actually go ahead and do so, there are two real problems for Iran.

The first issue is that any attempt to upend dollar hegemony will likely fail, experts say.

“They don’t sound very threatening to me,” said David Ranson, director of research at financial consulting firm HCWE & Co. “No country really has the balance sheet to dump the dollar in an effective way.”

The reason is the US, and its currency, dominate world markets in a stunning way. There’s little that Iran could do to change that.

But there’s more. The world borrows roughly the same amount of dollars as the amount of borrowing in all other currencies combined, according to recent data from the Bank for International Settlements.

As a result of this dominance, it makes no sense for most countries to refuse dollars.

“There is only one international currency at all times,” said Steve Hanke, professor of applied economics at Johns Hopkins University. He added that the trend is a fact of life that “goes back thousands of years”.

Right now it’s the dollar and other currencies do not stand a chance of making inroads.

There was some excitement about the Yuan becoming the leading currency. “But with capital controls in China, that is fading into the sunset in a hurry,” Hanke said.

Dominant currencies rarely restrict the flow of their currency into or out of the country as has China.

Even the euro, which is the most important regional currency, according to Hanke, does not hold a candle to the dollar.

The next problem is that commodities, whether they be energy or foodstuffs, are priced in US dollars. That is probably the defining factor for Iran in the whole story, according to analysts.

If Iran does switch its modus operandi and accept only others' currencies, the consequences would likely be disastrous on an economy that is already suffering from high unemployment and rising inflation, according to the CIA.

Dollar up, oil down

The dollar and the price of oil are inversely correlated, research shows. This means that when the dollar is strong, the price of crude and related petroleum products such as gasoline, tend to drop in price.

It’s a large negative correlation of -0.8, according to an analysis of data over the 10 years through 31 March by S&P Dow Jones Indices. They used prices of Brent crude as well as West Texas Intermediate, the US benchmark as well as the dollar index.

This -0.8 correlation means that over time, eight tenths of the move in the price of oil over the last decade was accounted for by changes in the value of the dollar.

That sounds bad for countries that rely heavily on energy exports, but actually better than it first seems. When the dollar increases in value against other major currencies then, yes, the dollar value of oil exports declines.

But what it also means is that those dollars go further when spent on the international market. In short, the decline in the value of the exports is offset by the fact that the US dollars will be more valuable; they will buy you more.

This mechanism helps stabilise the economies of those oil rich Gulf states.

So what if Iran did really dump the dollar and take up the world’s number two currency, the euro?

It would be bad for Iran. Usually when the dollar is strong versus the euro, it is strong against all currencies, according to William Adams, senior international economist at PNC Financial Services in Pittsburgh.

When the euro is weak that tends to be when the price of oil is weak. So the lower price of oil would be accompanied by reduced spending power of the euros on the world market. That would result in (even more) inflation due to the increased costs of importing other commodities and foodstuffs.

In short, the cycles of the oil market would be exacerbated by adopting a currency other than the dollar. 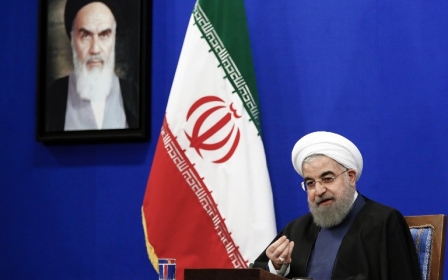 Inside Iran
The resilience of Iran's middle class
Amirah Masnavi