As in the case of Charlie Hebdo, monitoring of known militant suspects by the security services failed to prevent the attacks 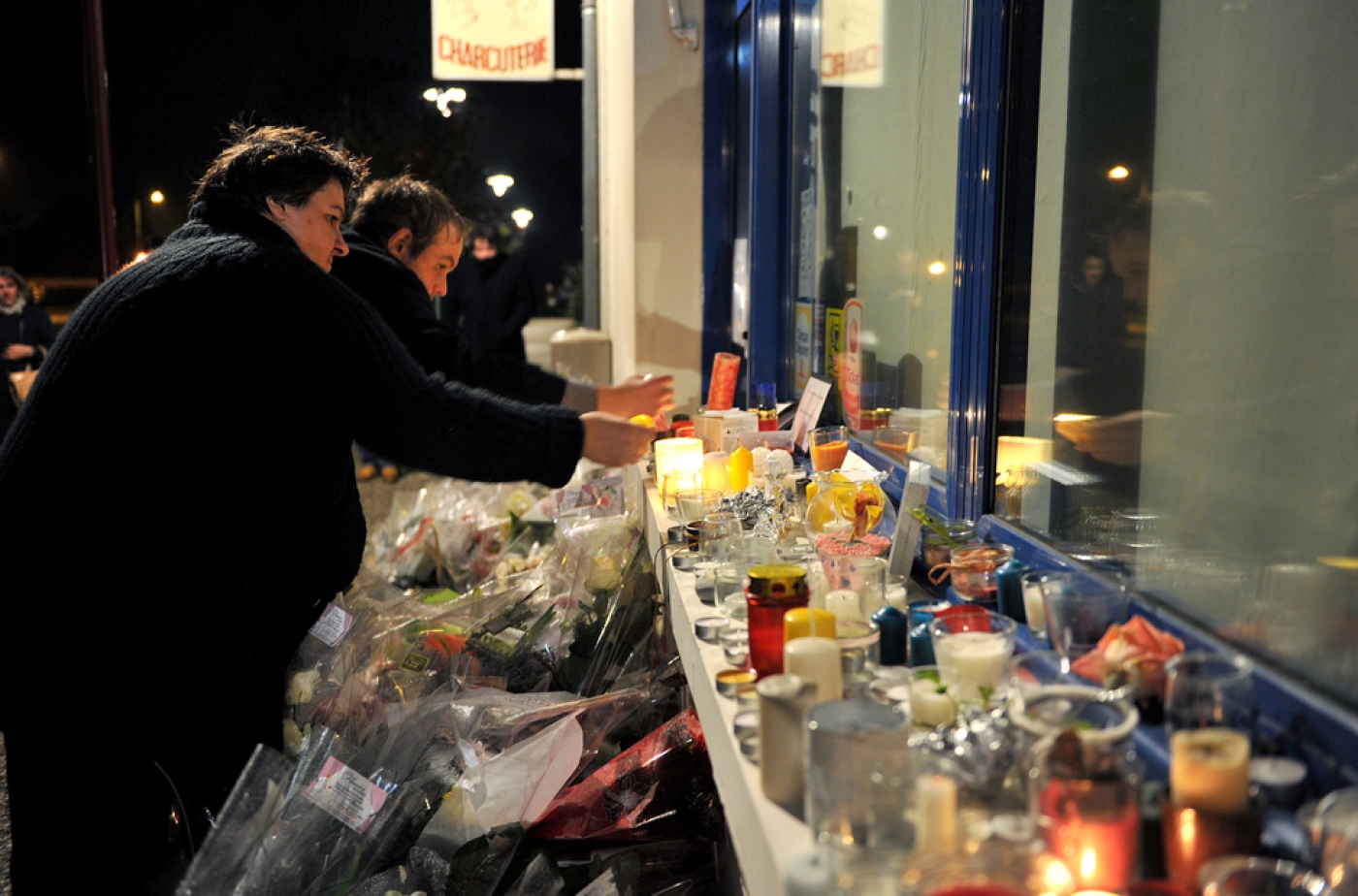 Within a day of the Paris terrorist attacks that left 129 dead and hundreds of others wounded, senior French officials were already admitting that grave mistakes had been made. Chronic intelligence failures combined with a basic lack of surveillance had allowed mainly French citizens to form themselves into a suicide squad designed to wipe out as many of their fellow countrymen as possible.

Even in the hours just after Friday’s carnage, a suspect connected with the atrocity was stopped by the police but then mistakenly released. Salah Abdeslam, 26, is thought to have been responsible for the logistics of the operation, which saw three “teams” from an Islamic State coordinated cell target the Stade de France, the Bataclan concert hall, and a number of cafés and restaurants. He had rented hotel rooms and getaway cars in his own name, including one found on the outskirts of Paris with three AK-47 assault rifles inside.

Abdeslam used his own credit card at all times too, and showed his identity card when he was “controlled” by a traffic patrol on the A2 motorway as he sped towards Belgium with two unidentified collaborators.

Yet, despite Abdelsam being on a "Most Wanted" list by this time, all were allowed to carry on, eventually leaving the car in a suburb of Belgium and disappearing.

Up until the time of writing Salah was being described as “Public Enemy Number One” across Europe - somebody who is still likely to have weapons with him, and ready to strike again at any time.

French police have since admitted that the link between Abdeslam and the cars he hired should have led to him being arrested straight away. Just as significantly, there were compelling reasons why Abdeslam should have been monitored at all times anyway.

Corinne Narassiguin, spokeswoman for France’s governing Socialist Party, is among many who have pinpointed such chronic “failures of intelligence”. New measures have been agreed by Parliament to step up surveillance, including the creation of 2000 counter-terrorism jobs, but Ms Narassiguin admitted: “Unfortunately all these measures are not yet fully operational.”

What is particularly noticeable about all the Friday 13th attackers is that they shared a profile with the Charlie Hebdo attackers, who killed 17 people in Paris in January. Not only were they militants linked to both IS and Al-Qaeda, but they were brought up on sink estates notorious for social deprivation and crime. Many had spent time in French prisons long viewed as recruiting grounds for militant groups.

In the wake of the Hebdo killings, French Interior Minister Bernard Cazeneuve admitted that surveillance of the French-Algerian brothers involved had been stopped just a few months earlier.

Chérif Kouachi was monitored until the end of 2013, and his brother Saïd until the summer of 2014. Both had been watched from as early as 2003, when the so-called Buttes-Chaumont cell - named after a Paris park - was attracting potential militants in the Paris area. Chérif was arrested in January 2005 when he was about to leave Paris for Syria, then a gateway for those wishing to fight US troops in Iraq.

American and British officials said both Chérif and Saïd were on terrorist watch lists in both countries, and they were also on a no-fly list in the USA. But, by 2015, the French considered both Kouachis were ex-terrorists. They were both married by this time - Saïd had a baby son - and they had little in common with a younger, internet generation of radicals.

The Kouachis had apparently avoided any activities that might have drawn the attention of security and law enforcement services when at least one returned to France from Yemen, where it is thought they had trained with al-Qaeda.

Judicial controls placed on Chérif Kouachi were also considered a farce. Legal sources in Paris have indicated to MEE that a released criminal’s responsibility to sign in at a local police station is easily ignored. It is only after the third or fourth no-show that a court is finally informed. Even then, it is unlikely that a judge will ever enforce a non-compliance complaint. This was yet another reason why Chérif dropped off the surveillance radar.

Cazeneuve originally insisted that the interception of the Kouachis’ phones and other devices was ended on the orders of the CNCIS (Commission nationale de contrôle des interceptions de sécurité) - the independent authority that monitors such enquiries.

Then, on Monday 12 January, a few days after the Hebdo shootings, the CNCIS denied this claim out of hand, saying in a statement: “At no time [did the Commission] show any opposition [to monitoring the Kouachis’ phones]. The affirmations to the contrary are, in consequence, at best, an inaccuracy, at worst a manipulation.” The French government cover up had already begun, many argued.

It later emerged that the intelligence file on Saïd was less than a couple of pages, and nothing was added to it after 2012. This was despite it being stamped “S” for state security, and presenting Saïd as being “linked to the radical international Islamist movement” to the extent that his “movements abroad are by definition of a nature which compromise national security”.

While serving one of his short sentences in Fleury-Mérogis prison, Cherif met up with Amédy Coulibaly, a particularly violent armed robber. Parole officers and other officials noticed Coulibaly was being radicalised, but no attempt was made to monitor his activities outside prison. He was responsible for murdering four Jewish shoppers and a women traffic police officer in January, while the Kouachis murdered 12 people, including cartoonists and journalists, around the Charlie Hebdo offices.

Instead of learning from such failures, the French allowed similar characters to the Kouachis and Coulibaly to carry out an even more devastating attack. Ismael Omar Mostefai, 29 and one of last week’s suicide bombers, was a career criminal who had been convicted eight times between 2004 and 2010 around the Paris suburb of Courcouronnes, less than 20 miles from the scene of the bloodbaths. He was also flagged as somebody who was likely to be radicalised five years ago, said Paris prosecutor François Molins.

There have been constant claims in France since January that terrorist plots are being foiled, but almost all have been low-rent cases, usually involving a mental patient or a social media-obsessed fanatic.

Just as Algerian security agencies were said to have issued warnings about the Hebdo attacks in the days before they happened, so vital intelligence was also received from Iraq before the Stade de France and Bataclan bombings. It was given a low priority because of the sheer wealth of allegedly credible information coming out of such countries, and it was only with hindsight that it was considered important.

Numerous reasons are currently being advanced for Friday’s attacks, but what is indisputable is that, for the second time this year, France’s state security operation failed spectacularly. As President François Hollande prosecutes his self-declared “war” on ISIS with increased bombing raids on their fiefdom of Syria, he will know that preserving the lives of Parisians and other visiting the city is even more vital than destroying his overseas enemies.