Donald Trump adds Katharine Gorka, who has made anti-Muslim comments, to his transition team 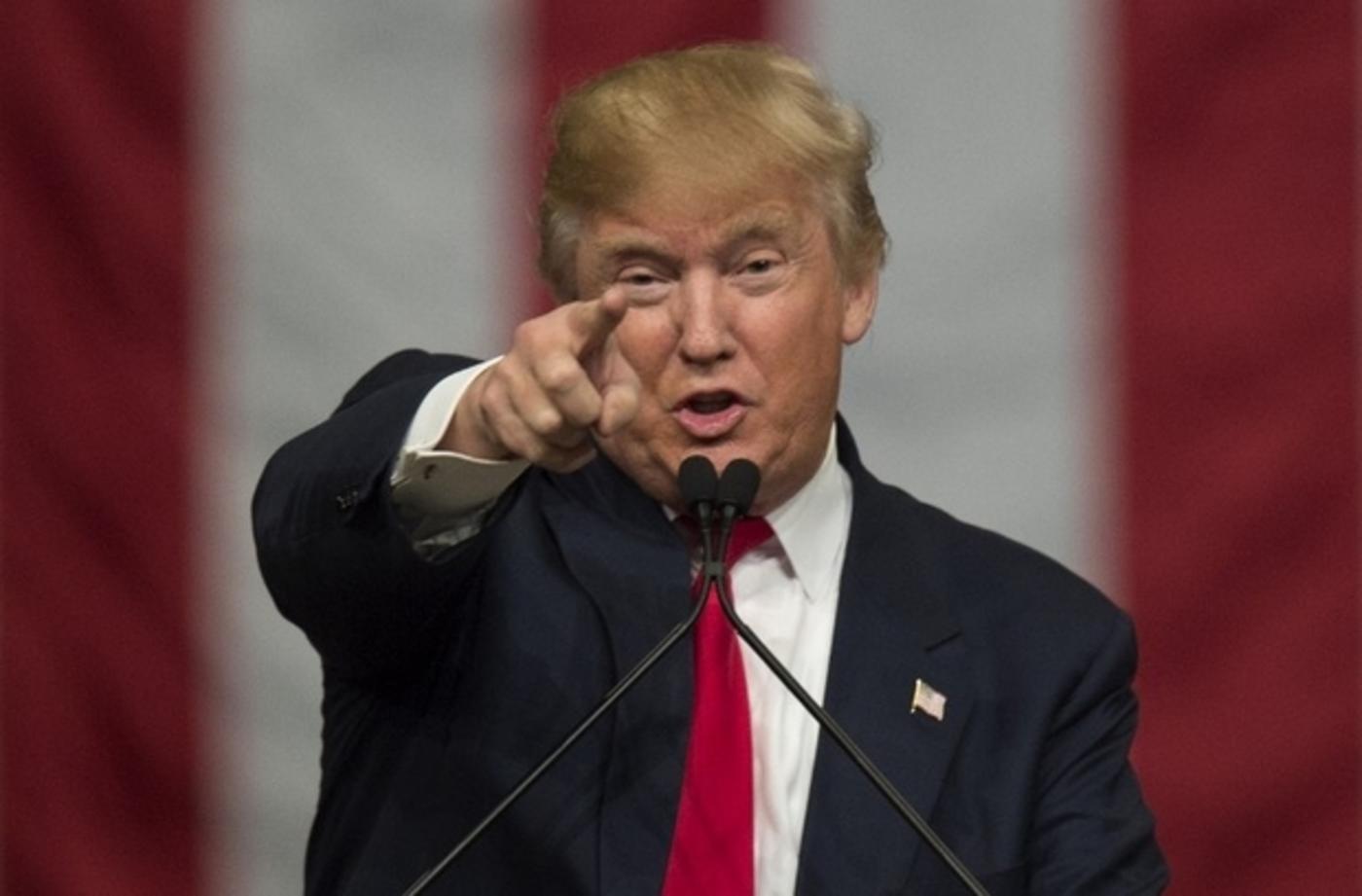 US President-elect Donald Trump has added an analyst known for her anti-Muslim views to his Department of Homeland Security transition team.

Katharine Gorka, who heads the Council on Global Security think tank and Threat Knowledge Group consulting firm, has expressed views against Islam and called for an all-out ideological war with "Islamists". She has also criticised the Department of Homeland Security for emphasising that Islam is a religion of peace.

In that context, she denounced the Al Jazeera TV channel, comparing its access to US airwaves with "sponsoring Nazi and Soviet broadcasts into the United States".

Gorka’s think tank focuses on the Muslim Brotherhood, having published numerous articles denouncing the group and warning against its influence in the US.

The Council on Global Security has also defended Egypt’s President Abdel Fattah al-Sisi against US criticism.

Muslim-American activists have denounced Countering Violent Extremism (CVE), a federal programme that calls for cooperation between Muslim communities and law enforcement, as intrusive. However, Gorka has said CVE relies too much on Muslim Americans, insinuating that US Muslims are not to be trusted with turning in individuals with violent tendencies.

Earlier this year, Gorka was appointed as a security adviser to Trump’s then-Republican rival Ted Cruz.

The Council on American-Islamic Relations (CAIR) said it was "alarmed" by Trump's recent appointees, including Gorka.

The organisation said in a statement that Gorka has a history of "Islamophobic views," citing her writings in the "White supremacist website Breitbart" and criticism of Obama for saying that Islam is a religion of peace.

"She is married to Sebastian Gorka, another Breitbart News contributor. Sebastian Gorka, who is also known for his Islamophobic views, calls religious profiling of Muslims 'common sense,'" CAIR added.

Both Gorka and her husband have denounced Muslim-American organisations, including CAIR, accusing them of ties to the Muslim Brotherhood.

In a 2014 column in which she called for blacklisting the Brotherhood as a terrorist organisation, Gorka described CAIR as a US front for the Middle Eastern Islamist political group.

Trump's foreign policy adviser Walid Phares said early this month that the president-elect will push for legislation to designate the Muslim Brotherhood as a "terrorist group".

Gorka joins a list of controversial Trump appointees, including Stephen Bannon, the former chief of Breitbart; Michael Flynn, who has proclaimed that fear of Muslims is not irrational; and KT McFarland, who has said that Russia's Vladimir Putin deserves a Nobel Peace Prize.