Social media lit up by Lebanese's behaviour, while Algeria's Catholic bishop insists there's no problem for his flock in the country 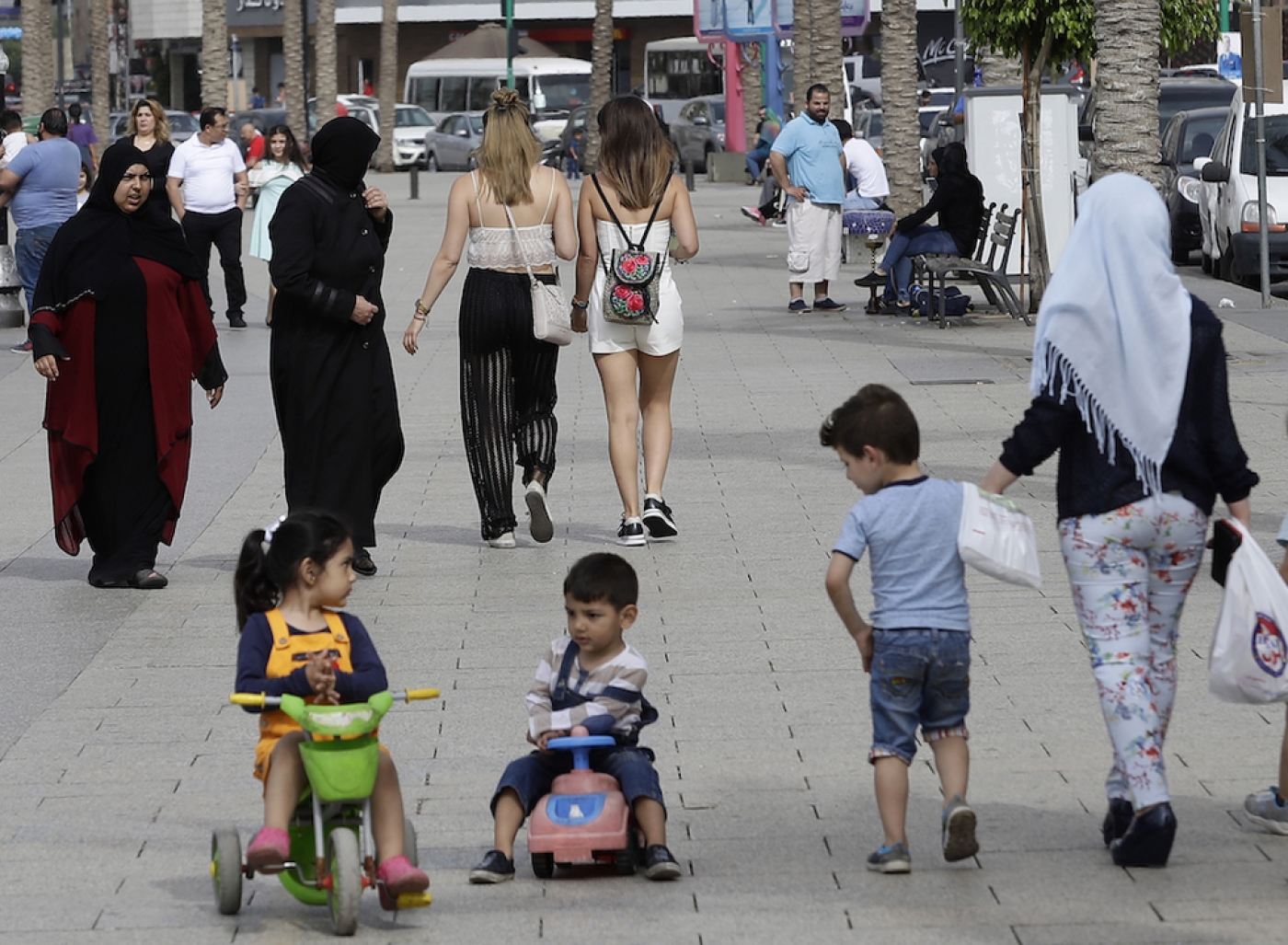 Nursery refuses to admit Sudanese child because of his skin colour

A nursery in Lebanon reportedly refused to admit a Sudanese child after several Lebanese women refused to let their children attend school with him.

The incident triggered widespread controversy and rage on social media, according to the London-based newspaper, al-Quds al-Arabi.

The child's plight was received with sympathy by many Lebanese, who expressed their anger at the nursery and the mothers who refused to allow the child to play with their children.

The child's father said he had come to work in Lebanon 20 years ago and now considers the country his home, but says he is surprised by what happened, according to the paper.

The Lebanese Health Ministry issued a written warning to the nursery for violating the basic rules of human and children's rights, and coordinated with the Ministry of Social Affairs to conduct an awareness campaign against racism for the parents who refused to let the Sudanese child into the nursery.

Over 660,000 refugees living in poverty in Jordan: UNHCR

The UN High Commissioner for Refugees (UNHCR) has revealed that Jordan is hosting more than 751,000 officially registered refugees, 88.7 percent of whom are Syrians, according to the Jordanian newspaper al-Ghad.

Jordan is ranked second among the world’s most hosting countries, having one refugee per 11 citizens, according to UNHCR records.

These figures, however, do not include Palestinian refugees in Jordan because they are served by the UN Relief and Works Agency for Palestinian Refugees (UNRWA), not UNHCR.

The Jordanian government says that the number of refugees in Jordan, especially Syrians, is far beyond the UNHCR figure, instead estimating that there are around 1.3 million.

Algeria: No harassment against Christians

The bishop of Algeria says that national authorities recognise Catholic churches as places of worship and there is no problem with practising the religion's rituals in the country, Algerian newspaper al-Khabar reports.

The comments from Archbishop Paul Desfrage follow reports from some NGOs that churches had been closed in Algeria.

"Being in charge for the Catholic Church in the country, I affirm that there is no problem with the right to practice religious rituals in Algeria," Desfrage told the paper.

"Freedom of religious practice is granted and guaranteed by the law enforced in the country."

The Catholic Church in Algeria, he said, "has its own places of worship, which are recognised by law".

"This includes the Evangelical Protestant Church and not only the Catholic Church," he said.

But he added that the Protestant Church in Algeria "has not yet been able to adopt some of its own places of worship”.