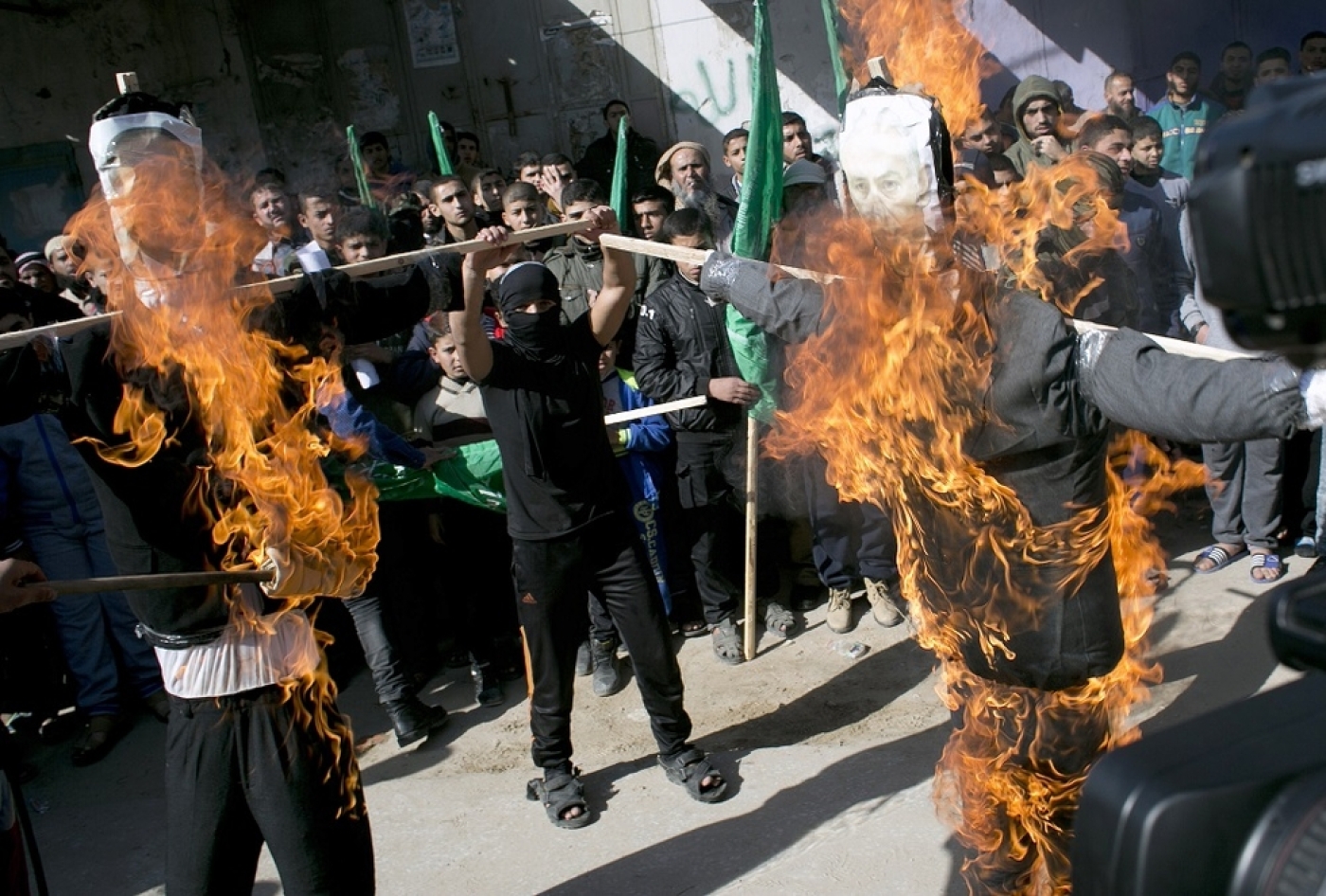 Tensions between Hamas and Egypt reached new highs this week after a war of words erupted over accusations from the Egypt authorities that Hamas had assassinated the country’s public prosecutor, Hesham Barakat, in June 2015

The issue arose last Sunday, and outrage over the accusations have been stoked since by Arabic media.

Al-Ahram, a state-owned newspaper, said “there is a prodigious Muslim Brotherhood conspiracy to destabilise the country and its capabilities... the assassination of the attorney general was the plan of the Muslim Brotherhood and its arm in Gaza, Hamas, which has played a significant role in his killing.”

The paper also published an article that expressed the anger of parliamentarians who condemned Hamas for the alleged incident.

Pro-Egypt Sada al-Bald TV broadcast comments by Egyptian MP Samir Ghatas, who claimed “Hamas commanders Saleh al-Arory in Turkey and Yehya al-Sinwar in Gaza have carried out the operation under the direct supervision of Turkey and its intelligence".

No evidence of this was provided.

In the same talk show, journalist Ahmed Mousa called on Hamas to hand over those accused of killing Barakat or face the consequences. Mousa has previously called on the Egyptian army to bomb Hamas camps in Gaza.

Meanwhile, al-Jazeera Arabic said the account of the government was “conflicting” and “unconvincing”, adding that the Egyptian state had a long history of “fabricating” such evidence.

"What a strange assassination operation where the list of alleged perpetrators was changed many times in nine months. The interior ministry published different accounts where the perpetrators and the plans changed in each time," it said.

Hamas itself hit back at the Egyptian claims. Mahmoud al-Zahar, a senior leader, stated that “the accusations against Hamas is not the view of all Egyptian security services", adding that the interior ministry had no idea what was going on in Gaza.

Yest despite this, Hamas announced that a delegation was soon due to visit Egypt. Hamas spokesman Sami Abu Zuhri said in the Egyptian al-Watan newspaper that "if the Egyptian leadership was ever convinced by such accusations, they would have never invited us".

Abu Zuhri’s position was reiterated by the Hamas owned al-Resala newspaper, where Sami Khater, a member of the group's political bureau, stated: “We are in constant contact with Egypt despite the accusation. Hamas is keen to eliminate the differences and improve the relations with Egypt.”

Hamas' main Palestinian political rival, Fatah, seized scored some points. Jihad Al Harazeen, its spokesperson in Cairo, announced that Fatah would support any measures taken by Egypt against Hamas, according to al-Youm7.

Perhaps unsurprisingly news of the upcoming Hamas visit was met, according to masralekhbaria.com, with a demand from an Egyptian MP to arrest those who came. 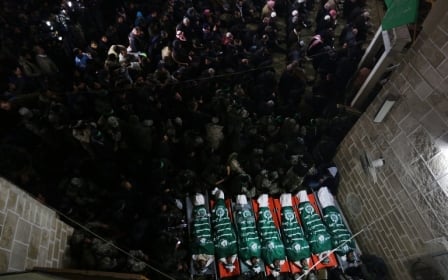