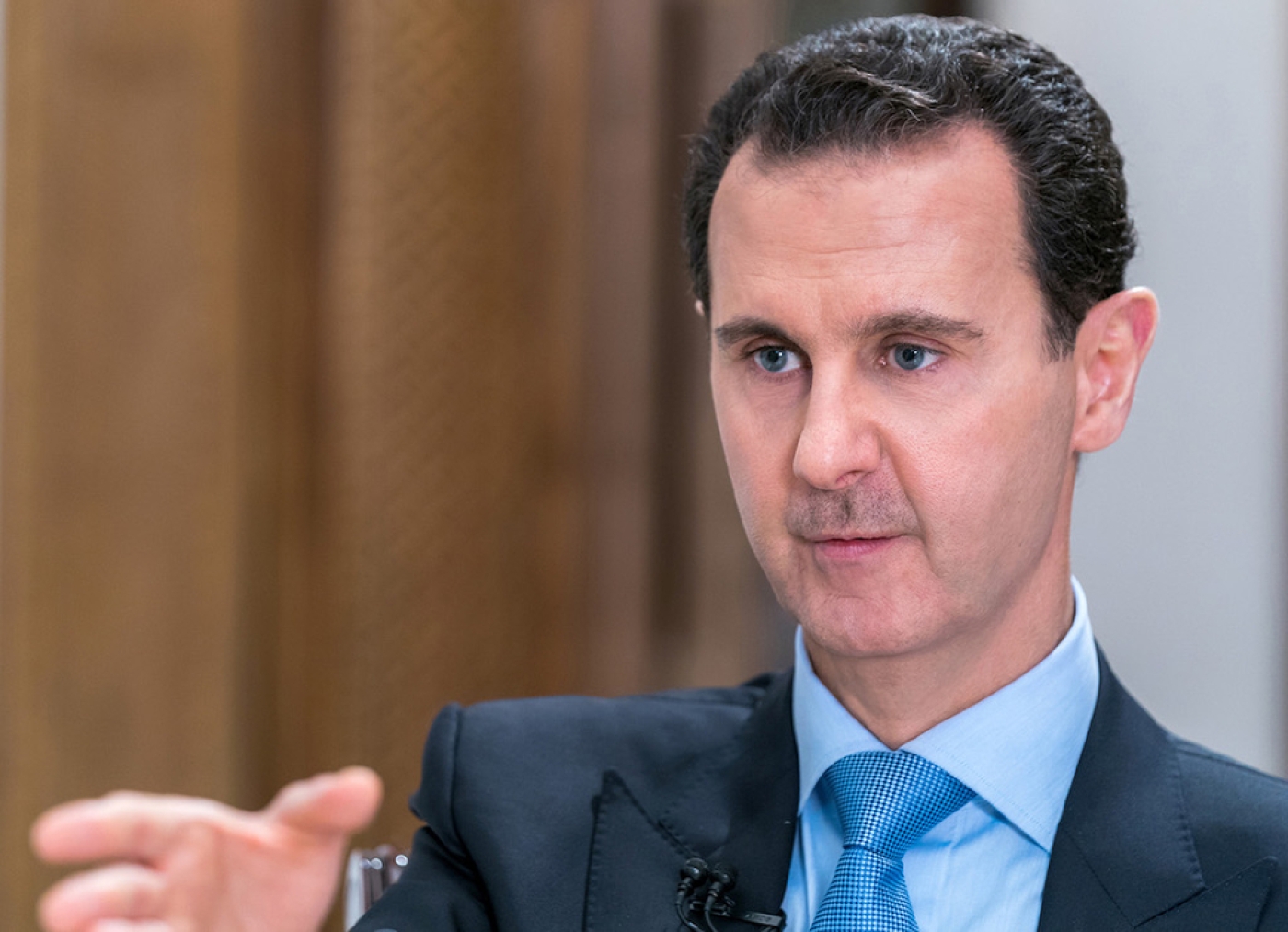 Syrian President Bashar al-Assad has said that talks led by Moscow on the future of the south of the country were ongoing, but warned that Israel and the United States were preventing a negotiated settlement.

In an interview with Iran's al-Alam television channel broadcast late on Wednesday, Assad said that after government forces captured Ghouta from rebels in April, "it was suggested that we should move south".

"We were faced with two options... reconciliation or liberation by force. At this point, the Russians suggested the possibility of giving reconciliation an opportunity," he said.

"Up till now, there are no concrete results for a simple reason which is Israeli and American interference; for they put pressure on the terrorists in that area in order to prevent reaching any compromise or peaceful resolution," he added.

Russia called late last month for urgent negotiations with the US and Jordan on the south, and President Vladimir Putin has discussed Syria with Israeli Prime Minister Benjamin Netanyahu.

It's a prized region for nearly all stakeholders in Syria's war due to its strategic geographical position: the south borders Jordan and the Israeli-occupied Golan Heights, but also lies close to Damascus.

Typically bitterly divided over Syria, most of the powers involved seem to agree on a government comeback in the southern provinces of Daraa and Quneitra, 70 percent of which is controlled by rebel groups. The Islamic State group has a limited presence in the region.

Assad said that "contacts are still ongoing between the Russians, the Americans, and the Israelis".

Asked about the possibility of a settlement that included Iran leaving the south, Assad said: "The Syrian-Iranian relationship is a strategic one not subject to a deal in the south or in the north... it is not subject to the price tags of the international bazaar."

The government has regained control of much of Syria with Russian backing and a win in the south would cap a string of victories this year.

Government forces recaptured Ghouta after a ferocious offensive that displaced tens of thousands.