Baby got back: Saudi plane turns around after mother forgets child 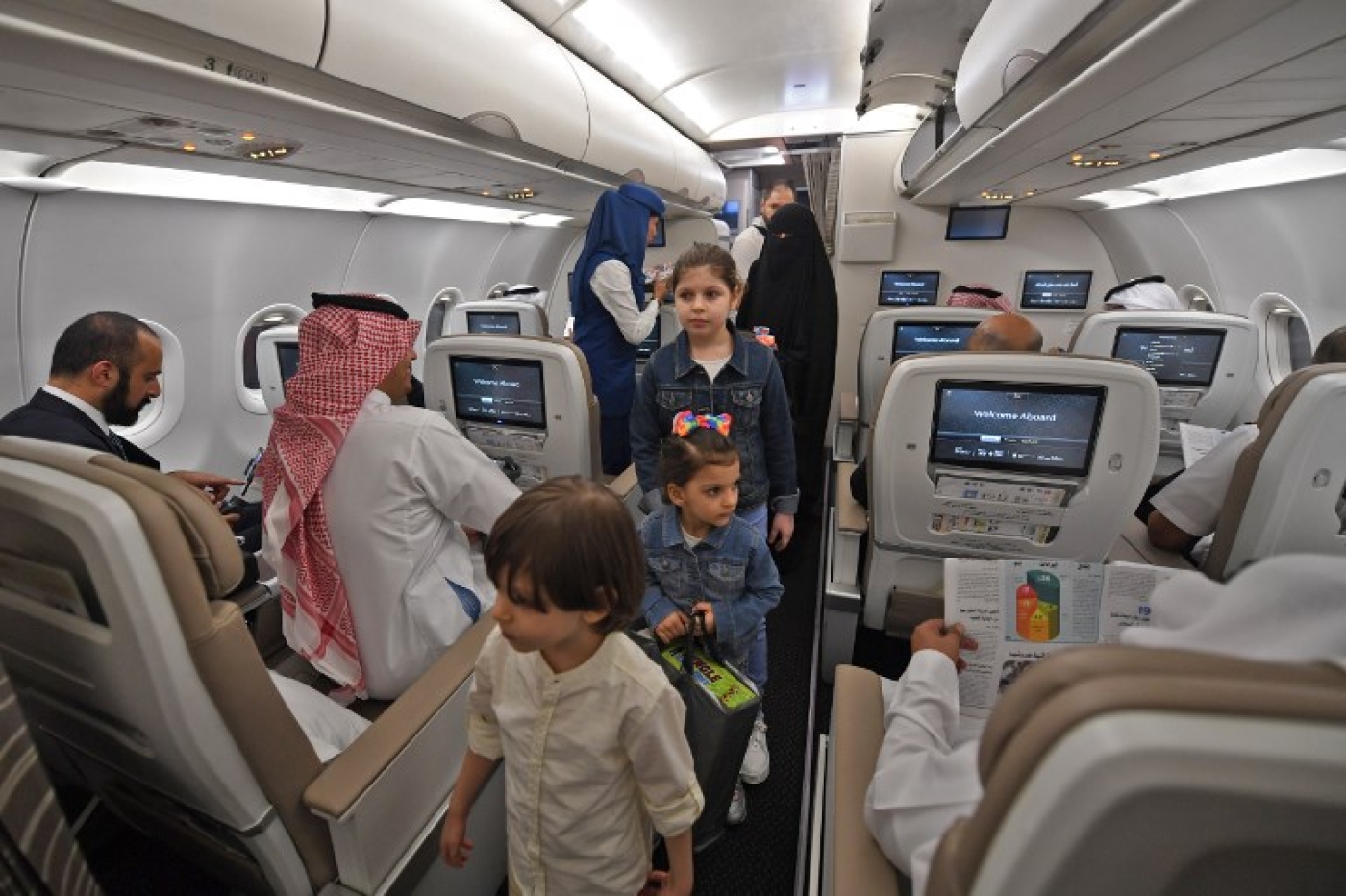 A Malaysia-bound Saudi Arabian Airlines flight was forced to turn back when a passenger told cabin crew that she had left her baby in the airport terminal, according to media reports.

Video footage from over the weekend shows the pilot asking airport traffic control if he could turn back to King Abdulaziz Airport in Jeddah after the passenger realised she had left her child.

"One passenger, she left her baby in the terminal, and she refused to continue the flight," the pilot can be heard telling airport controllers.

The pilot then asks in Arabic: "Can we come back or what?"

After the pilot lodges his request, an airport traffic controller confers with his colleague and says in Arabic: "The flight is requesting to come back because a passenger forgot her baby in the waiting area."

The controller then asks the pilot to repeat his request to land and tells him to return to the gate.

No details have emerged on the age of the child, but the mother and child have reportedly been reunited.

It also remains unclear whether the flight took off and was forced to turn back mid-air or whether it was still on the ground when the request was made. 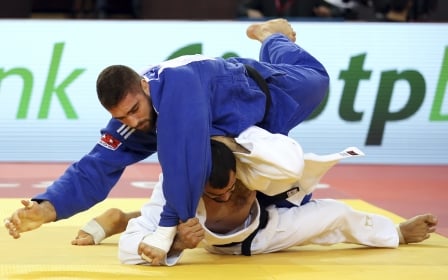