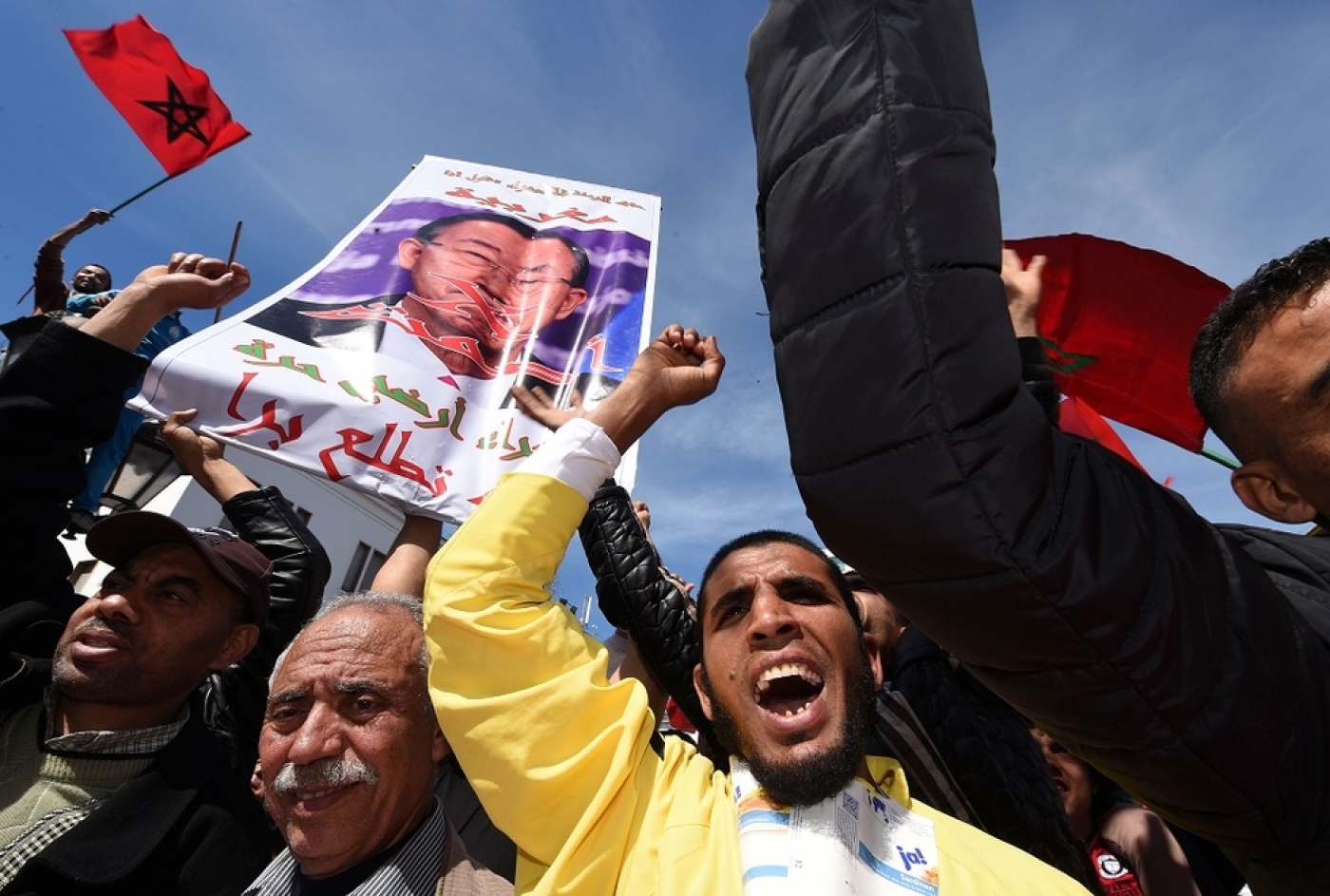 UN Secretary-General Ban Ki-moon has urged the Security Council to press Morocco to restore the UN mission's role in the disputed territory of Western Sahara.

Ban warned in a report obtained by AFP on Tuesday that staff cuts ordered by Rabat will weaken the MINURSO mission and "can be expected to be exploited by terrorist and radical elements".

"I call on the Security Council to restore and support the mandated role of MINURSO," said the report sent to the council on Monday.

"The risk of a rupture of the ceasefire and resumption of hostilities, with its attendant danger of escalation into full-scale war, will grow significantly in the event that MINURSO is forced to depart or finds itself unable to execute the mandate that the Security Council has set," he said.

The UN chief warned that downsizing MINURSO will have "significant implications for the stability of the region as well as the credibility of the Security Council and United Nations peacekeeping" worldwide.

The separatist leader of Western Sahara has previously warned the United Nations that they may pick up arms again unless pressure is put on Morocco to fully restore a UN mission there.

In late March, Morocco expelled 80 civilian staff of the MINURSO mission, severely crippling the operations of what was once a 500-strong mission.

"We warn that the absence of a real and direct pressure on the occupying state of Morocco from the international community, specifically the Security Council... will be considered a green light to a military aggression by the kingdom of Morocco against the Sahrawi people," wrote Abdulaziz in the letter sent last week.

"This people will find itself, again, obliged to defend its rights by all legitimate means, including the armed struggle, which is legalised by the UN to all colonised people," he wrote.

The UN chief angered Rabat when he used the term "occupation" to describe the status of Western Sahara, where Morocco deployed troops in 1975.

The UN has been trying to broker a Western Sahara settlement since the 1991 ceasefire that ended a war and led to the establishment of MINURSO.

The mission was tasked with organising a referendum on the future of Western Sahara, which never materialised. Diplomats said Morocco was lobbying to have that provision dropped from the MINURSO mandate.

France and Senegal have supported Morocco in its demands, according to diplomats, who raised concern that concessions to Rabat will embolden other governments unhappy with a UN presence in their countries to take action. 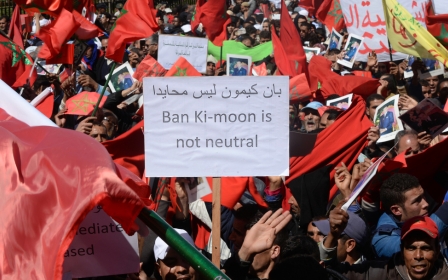 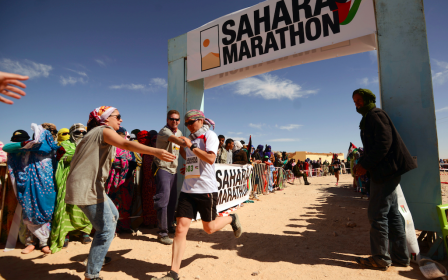 Sport
IN PICTURES: Sahara Marathon in support of Sahrawi republic