Battle for Iraq's Mosul: The mother of all build-ups

The operation to retake IS stronghold Mosul, despite repeated Iraqi pledges to recapture the city, remains a distant and difficult task 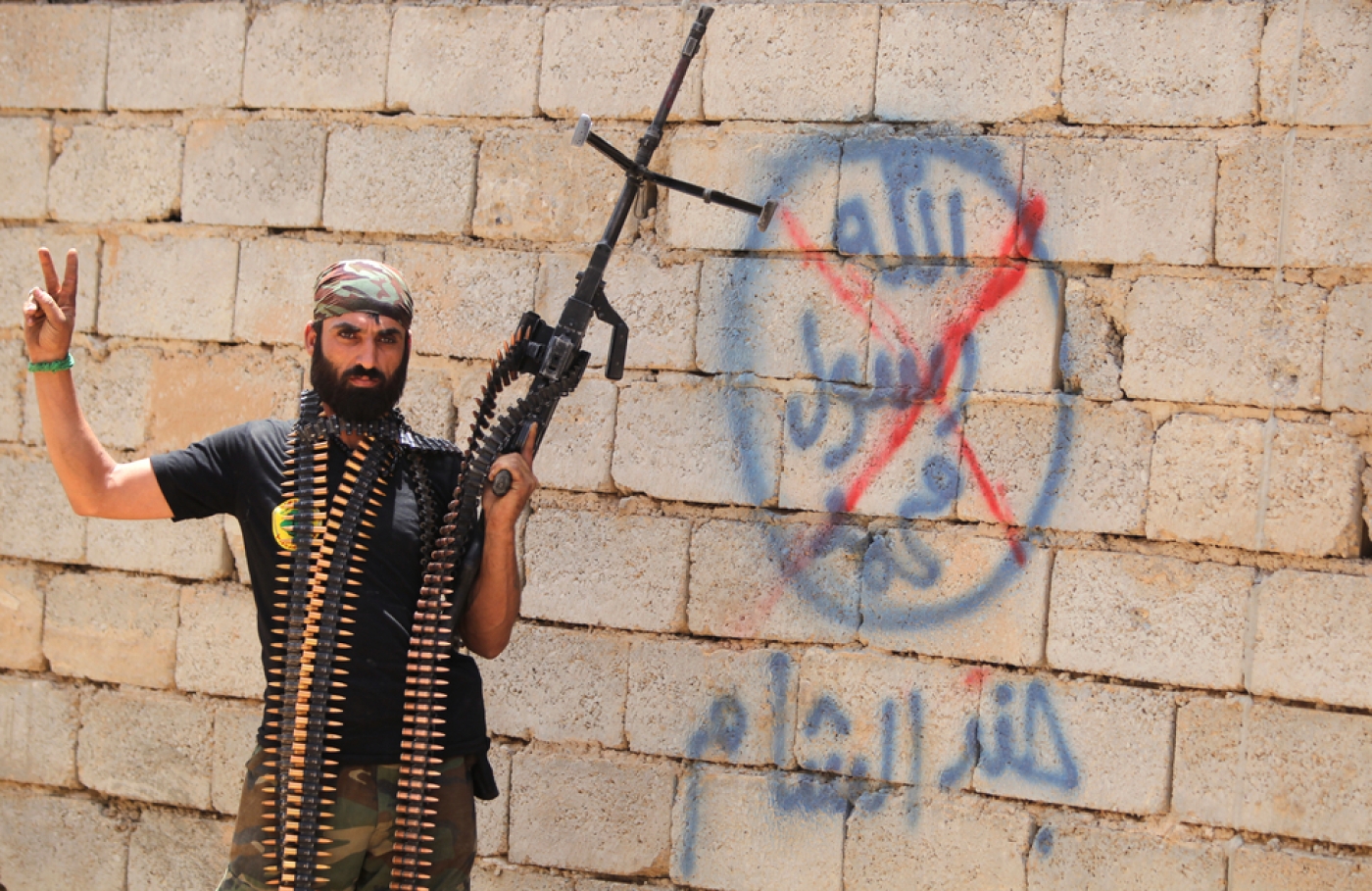 BAGHDAD – It has been in the hands of the Islamic State (IS) group for almost two years, acting as its capital in Iraq and the base of operations for many of its strikes against government-held territory.

For months after Mosul's fall in 2014, the government in Baghdad insisted it was preparing to retake Iraq's second city, but announcements have come and deadlines have gone, and no operation has come to pass.

Now, as US and Iraqi politicians warn that the nearby Mosul dam is close to a catastrophic failure that could kill a million Iraqis, and security forces struggle to contain increasingly devastating suicide attacks in the country's south, the latest estimate for any decisive push on the capital of Nineveh province is May.

The engine has stalled for reasons both political and logistical: the battle will be hard and long, and no one expects to emulate IS by simply walking into the city. Iraq's weakened army has limited resources and the involvement of Shia militias - arguably the strongest force in Iraq at this moment - are being resisted by politicians in this Sunni-majority province.

Preparations are visibly under way, at least. Thousands of Iraqi troops have been moving to Nineveh since mid-February, and more are to follow. Some have already arrived at Makhmour camp, 50km southeast of Mosul, which has become the headquarters of the Nineveh Military Operations Command.

US military advisers have also been sent to train thousands of anti-IS volunteers from the surrounding area.

Iraqi security forces last Tuesday launched an offensive to drive IS militants from the desert of al-Jazeera, in western Salahideen province, and cut off IS-supply routes between Anbar and Mosul, military officers said, in the first step to build up momentum to liberate the city.

Many military analysts and officials spoken to by MEE admitted the battle for Mosul would be "complicated" and "difficult" - taking the city would only come after IS is cleared from the surrounding towns and villages.

"These areas have to be liberated first before any movement to liberate Mosul," Rashad Ghalali, the commander of the Iraqi Kurdish forces stationed in Makhmour, told MEE.

"A battle to retake the villages in southeastern Mosul will be launched immediately after the arrival of the rest of the army troops. The other areas outside Mosul have to be liberated too."

Emad Allow, an independent military analyst, said: "The military buildup process needs more time. Three combat brigades sent by Baghdad have not totally arrived yet. Waiting until May would provide the Iraqi and US troops enough time to conduct all the necessary preparations."

Complicating this was an increase in guerilla-style attacks by IS in Baghdad and other towns behind the frontlines. On Sunday, scores died in an IS truck bomb attack in Hilla, south of the capital, the worst such attack this year. It follows the bombing of a market in Baghdad's Sadr City last week, which killed 70.

Patrick Martin, an analyst at the Institute for the Study of War in Washington, told the AP news agency that the attacks were aimed at slowing preparations for the push on Mosul.

"If it becomes really bad and multiple attacks like these happen in the near future, the military's calculus will probably have to shift," he said.

A Shia war in a Sunni town

Another hurdle facing military planners is the inclusion of Iranian-backed Shia militia groups, which fall under the umbrella of the Popular Mobilisation Units (PMU).

Many Sunni politicians have pressed the US to prevent their use in Mosul, fearing the Shia armed factions would gain a foothold in Mosul and carry out revenge killings of innocents, as they are alleged to have done in the retaking of Tikrit last year.

Prime Minister Haider al-Abadi is having none of it, insisting in parliament that "no one dares to ask me to exclude the PMU. Not the US, not the British."

For all his tough talk, the issue remains unresolved and deeply contentious. Earlier last week, Nineveh's council said it would oppose any involvement of the PMU. The Coalition of Iraqi Forces, a Sunni political bloc, expressed similar opposition.

PMU participation, it said, "would help the gangs of Daesh [Islamic State] to convert the battle into a sectarian one to serve its black propaganda," using an alternative name for IS.

"The national troops which consist of people of Nineveh are the most capable to retake the land, deal with the citizens of the province, while preventing any reprisals," the bloc said.

That statement was answered by Abu Mahdi al-Mohandes, the head of the PMU, at a news conference on Thursday: "No one has the right to prevent us from participating in the liberation of the city of Mosul," he said.

The order of battle

Despite these issues, US security officials on Monday told MEE that military operations against IS in Mosul had indeed already started and the Iraqi government had handed its plan to liberate Mosul to US commanders.

A spokesman for the US defence department said: “People have confused, maybe, ‘when would Mosul be secure?’ with ‘when will operations start?’ I would say those operations have already started."

That ground battle, according to Iraqi sources, will be launched from three hubs: Makhmour to the east of Mosul, Shirqat 115km south, and Bashiqa, 12km northwest. US-led air power will create a "heavy firewall" to cut supply roads between Mosul and IS-held areas in Syria to the west.

"The battle of Mosul is decisive, complicated and difficult and for sure it will be different than the battles of Tikrit and Anbar," a senior Iraqi military officer told MEE.

"Relying on the regular troops and the people of Mosul who volunteered to fight alongside our forces will give people inside Mosul an insurance that they are not targeted and no one will harm them as long as they do not fight alongside Daesh." Turkey At War
Turkey has up to 2,000 troops near Mosul despite Baghdad objections: Report