Festival organiser, who was detained by authorities, says the more organised you are, the more you get attacked 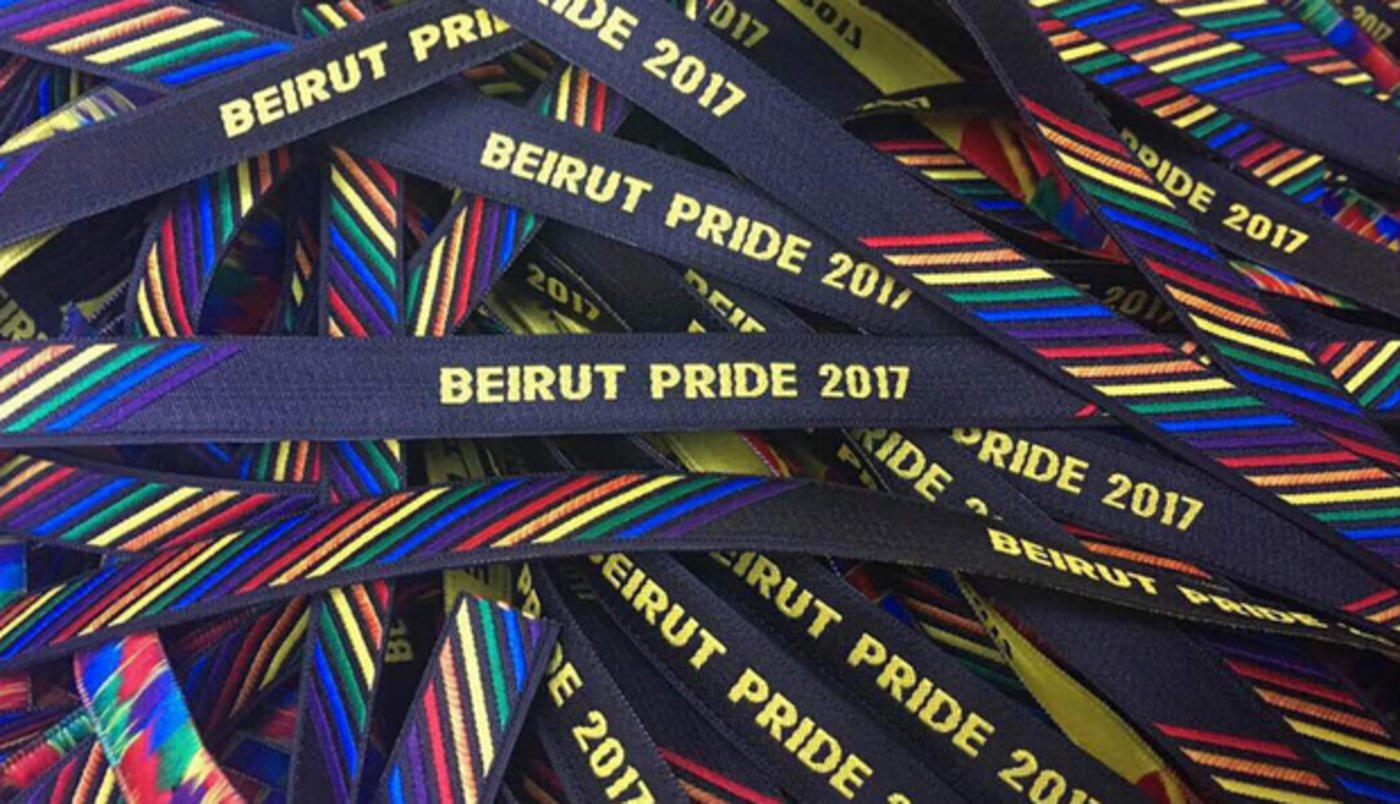 Earlier this week, Beirut Pride's second edition was in full swing, with events such as concerts, a workshop on health and HIV, and a conference on LGBT legal rights scheduled up until Sunday.

The festival, which first ran last year and is a rarity in the Arab world, comprised activities aimed at celebrating lesbian, gay, bisexual and transgender activities, due to be run over nine days.

But on Monday, just three days in, the event was suddenly halted.

Zoukak, a drama company that made its name through theatre therapy projects with Syrian refugees, was preparing a reading at its studio.

However, the rendition in Arabic of Ogres, a play by Eugen Jebeleanu and Yann Verburgh that evokes a succession of homophobic crimes in several countries, was ended before it even began.

Shortly before the readings started, members of the Lebanese security forces stepped in and suspended the event, and detained Beirut Pride organiser Hadi Damien overnight before questioning him.

The morning after his detention, Damien was released, but only after committing in writing to end the festival's activities.

Rights groups have decried the crackdown.

Official interference with Beirut Pride is an outrageous step backward

"Official interference with Beirut Pride is an outrageous step backward in a country where the judiciary and some politicians seem to be moving forward on LGBT rights," Lama Fakih of Human Rights Watch said in a statement.

"There's no justification for shutting down cultural events and health and legal workshops in the name of morality."

Organiser Damien told MEE about his run-in with authorities, the festival's troubled history, and the present and future of Lebanon's increasingly prominent LGBT scene.

MEE: What happened that night at Zoukak's studio?

Damien: On Monday evening, a reading of the play Ogres in Arabic was scheduled at Zoukak's studio. The company asked the General Security censorship bureau if a censorship permit was required for the reading. The bureau replied that it was not necessary, since it was a simple reading, not a performance.

A few minutes before the event began, members of the censorship bureau arrived at the studio, demanding the immediate cancellation of the reading for failing to obtain the censorship permit. We tried to negotiate, but without success. At the same time, officers from the vice squad, General Security and the intelligence bureau arrived. Part of the audience left in fear of escalation or arbitrary detention.

Thirty minutes later, two men arrived and asked me to accompany them immediately to the Hobeish police station, the headquarters of the vice squad. I went there with my lawyer. I was held at the police station and spent the night in a cell with 39 other detainees. The cell was designed for five people. The next day, on Tuesday, around 11am, I was called in for questioning.

MEE: Authorities said your detention was linked to a text on Beirut Pride's website. What elements caught the police's attention?

Damien: The vice squad chief told me that I was arrested because of a text describing the festival's activities published on the Beirut Pride website. I invited him to show me the text so that I could clarify. He presented me with an Arabic version of the text. For your information, the text in question was never communicated in Arabic.

At first glance, it was a falsified, edited and altered text. In fact, its author selected events in the festival and changed their content and description, adding sensationalism and words that resonate with debauchery, incitement to immorality and vice.

I invited him to visit the website to read the original text, and I have contested the text in Arabic, point by point. He asked that my statement be written; I read it and signed it. Despite this, Beirut's attorney general decided to cancel the Beirut Pride events. As for me, two options were offered to me. The first option was to sign a pledge guaranteeing that the festival's events scheduled to last until May 20 would not take place.

The second option was to refuse to sign this pledge. Then I would be detained and the case transferred to the prosecution for organising demonstrations that incite immorality and disrupt public morals, which is punishable by imprisonment. However, the case is not yet closed and can be reopened by order of the prosecutor.

MEE: Beirut Pride had already experienced difficulties for "security reasons" last year. Do you feel that the authorities are looking for justifications to have the event cancelled?

Damien: Last year there was some pressure from religious groups on two NGOs participating in the Beirut Pride. As a result, the venues hosting the two NGOs' events decided to cancel their bookings.

The first NGO refused to relocate the event and cancelled it instead. The second NGO preferred that its event be held behind closed doors and broadcast it on social networks.

MEE: More generally, how do you view the evolution of the LGBT movement in Lebanon?

Damien: Lebanon's LGBT movement is growing; 2017's Beirut Pride presented a new model that NGOs took up again this year, such as a wide range of events across several days. The evolution is positive. But each evolution is accompanied by deadlocks.

We are trying to get past them and we are moving forward. Why are some events targeted and others not? This depends on the scope of the event, its resonance, the audience, the communication around it. The more organised you are, the more attacked you get.

MEE: Lebanese citizens voted a few weeks ago in the first parliamentary elections in nine years. Do you feel that there is an awareness of the interests of the LGBT community in the different political parties and among citizens?

Damien: Beirut Pride has been at the forefront of the electoral scene through lobbying actions. For more than three months, we met with leaders and executives of traditional political parties and new parties to discuss the situation.

At least four MPs who raised the LGBT issue were elected. Many others are sensitive to our ideas and ready to work on them. Politicians are aware of the electoral base of this population. We have opened communication channels with all political parties and religious centres in the country.

Our approach to citizens is better understood. The simple fact that Beirut Pride exists is progress in itself. It is a public initiative that says things as they are. Our annual events on politics, religion, business and families are an expression of its longevity, in addition to the Pride Days which take place around May 17.

There is a "destigmatisation" that is present and natural in society. It's an organic evolution. Gays, for example, are increasingly visible in the professional, academic and social spheres.

MEE: For years there have been calls to amend Article 534 of the penal code, which punishes what it calls "unnatural" sexual relations. How is the LGBT community tackling this?

Damien: The legal amendment is very important. This law provides the legal framework for the prosecution to order arrests that reflect the state's homophobia. But the road is long, and the work is transversal. It cannot stop at Article 534. There is in-depth work that needs to be done at the social level, in the media, so that our approach is understood. 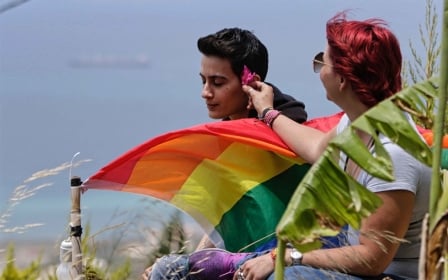